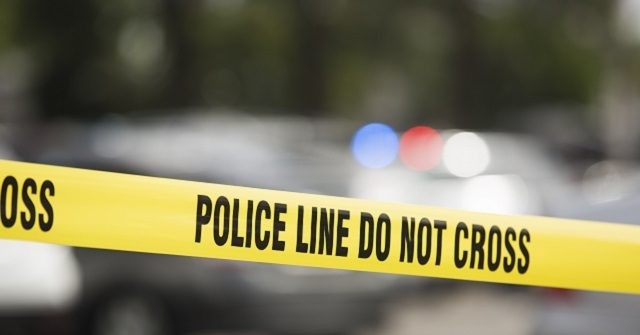 Update: ABC7 News reports that the number of fatal victims has increased to seven, with one critically wounded.

Four people are dead and three wounded following shootings on two separate farms in Half Moon Bay in gun-controlled California.

ABC 7 reports that the first of two shootings occurred at Mountain Mushroom Farm and resulted in one dead and three wounded.

The second shooting occurred at Rice Tucking-Soil Farm and resulted in three being killed.

The three wounded individuals are all in critical condition.

The Sheriff’s Office is responding to a shooting incident with multiple victims in the area of HWY 92 and the HMB City limits. Media is requested to approach from the north and stage at the Half Moon Bay substation at 537 Kelly Ave. in Half Moon Bay

Breaking 911 notes that three of the deceased individuals “were discovered on San Mateo Road (Highway 92), while the fourth was found at a nearby location.”

California has the most stringent gun control laws of any state in the Union.

The state put universal background checks and an “assault weapons” ban in place in the 1990s.

Since the 1990s, Democrat lawmakers have tightened the “assault weapons” ban and have added gun registration requirements, a limit on the number of guns a law-abiding citizen can buy each month, a “high capacity” magazine ban, a red flag law, a 10-day waiting period on gun purchases, restrictions on firearm sales advertising, a ban on campus carry for self-defense, a ban on K-12 teachers being armed for classroom defense, background checks for ammunition purchases, and a requirement that all ammunition be purchased from state-approved, in-state ammunition vendors, among other controls.

AWR Hawkins is an award-winning Second Amendment columnist for Breitbart News and the writer/curator of Down Range with AWR Hawkins, a weekly newsletter focused on all things Second Amendment, also for Breitbart News. He is the political analyst for Armed American Radio and a Turning Point USA Ambassador. AWR Hawkins holds a Ph.D. in Military History, with a focus on the Vietnam War (brown water navy), U.S. Navy since Inception, the Civil War, and Early Modern Europe. Follow him on Instagram: @awr_hawkins. You can sign up to get Down Range at breitbart.com/downrange. Reach him directly at awrhawkins@breitbart.com.