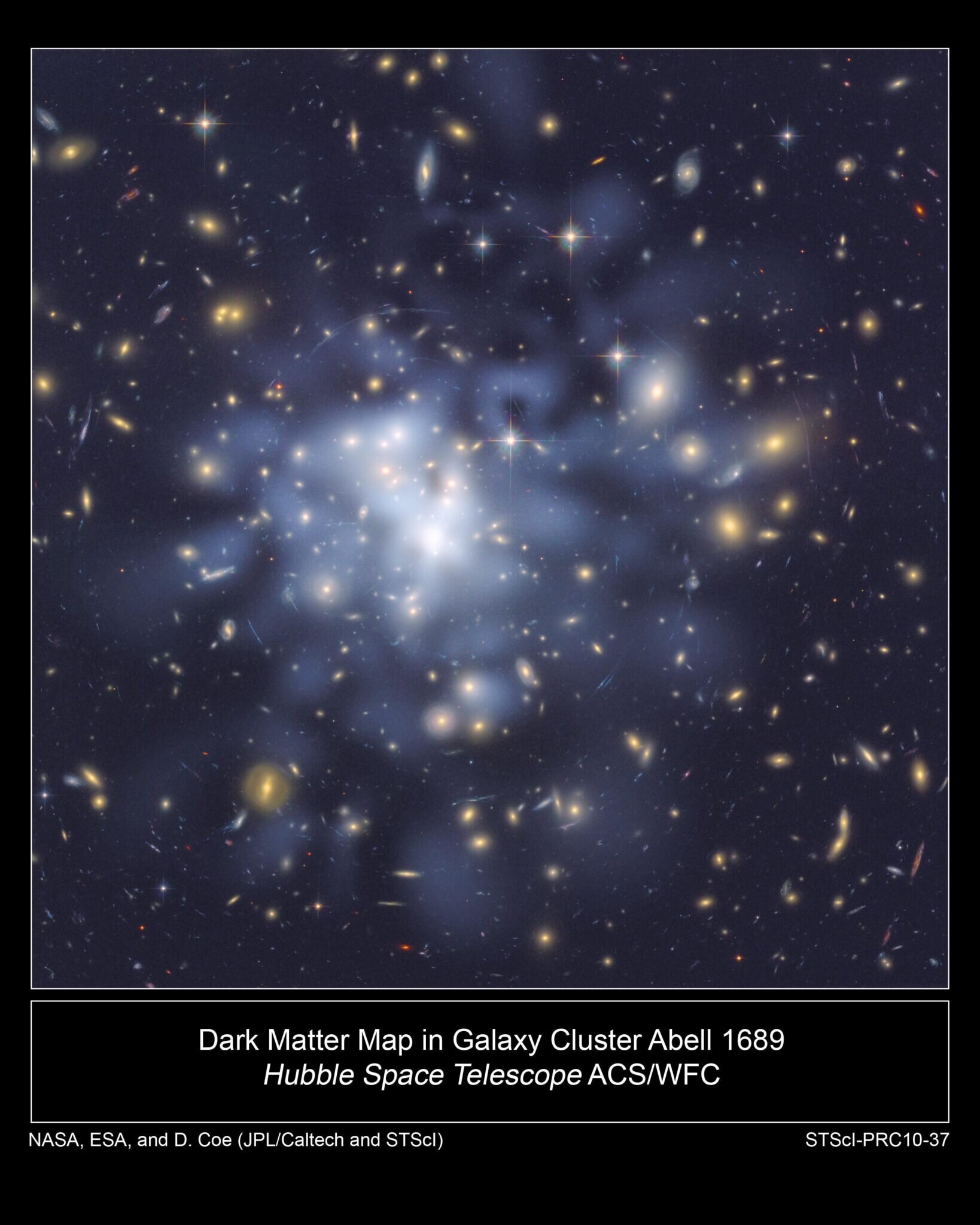 Dark matter remains one of the greatest mysteries of modern physics. It is clear that it must exist, because without dark matter, for example, the motion of galaxies cannot be explained. But it has never been possible to detect dark matter in an experiment.

Currently, there are many proposals for new experiments: They aim to detect dark matter directly via its scattering from the constituents of the atomic nuclei of a detection medium, i.e., protons and neutrons.

A team of researchers—Robert McGehee and Aaron Pierce of the University of Michigan and Gilly Elor of Johannes Gutenberg University of Mainz in Germany—has now proposed a new candidate for dark matter: HYPER, or “HighlY Interactive ParticlE Relics.”

In the HYPER model, some time after the formation of dark matter in the early universe, the strength of its interaction with normal matter increases abruptly—which on the one hand, makes it potentially detectable today and at the same time can explain the abundance of dark matter.

The new diversity in the dark matter sector

Since the search for heavy dark matter particles, or so-called WIMPS, has not yet led to success, the research community is looking for alternative dark matter particles, especially lighter ones. At the same time, one generically expects phase transitions in the dark sector—after all, there are several in the visible sector, the researchers say. But previous studies have tended to neglect them.

“There has not been a consistent dark matter model for the mass range that some planned experiments hope to access. However, our HYPER model illustrates that a phase transition can actually help make the dark matter more easily detectable,” said Elor, a postdoctoral researcher in theoretical physics at JGU.

The challenge for a suitable model: If dark matter interacts too strongly with normal matter, its (precisely known) amount formed in the early universe would be too small, contradicting astrophysical observations. However, if it is produced in just the right amount, the interaction would conversely be too weak to detect dark matter in present-day experiments.

“Our central idea, which underlies the HYPER model, is that the interaction changes abruptly once—so we can have the best of both worlds: the right amount of dark matter and a large interaction so we might detect it,” McGehee said.

“Thus, on the one hand, the amount of dark matter is kept constant, and on the other hand, the interaction is boosted or strengthened in such a way that dark matter should be directly detectable,” Pierce said.

“The HYPER model of dark matter is able to cover almost the entire range that the new experiments make accessible,” Elor said.

Specifically, the research team first considered the maximum cross section of the mediator-mediated interaction with the protons and neutrons of an atomic nucleus to be consistent with astrophysical observations and certain particle-physics decays. The next step was to consider whether there was a model for dark matter that exhibited this interaction.

There are a great many constraints to consider, such as a constant amount of dark matter.

“Here, we have to systematically consider and include very many scenarios, for example, asking the question whether it is really certain that our mediator does not suddenly lead to the formation of new dark matter, which of course must not be,” Elor said. “But in the end, we were convinced that our HYPER model works.”

The research is published in the journal Physical Review Letters.

Provided by
University of Michigan

This document is subject to copyright. Apart from any fair dealing for the purpose of private study or research, no
part may be reproduced without the written permission. The content is provided for information purposes only.