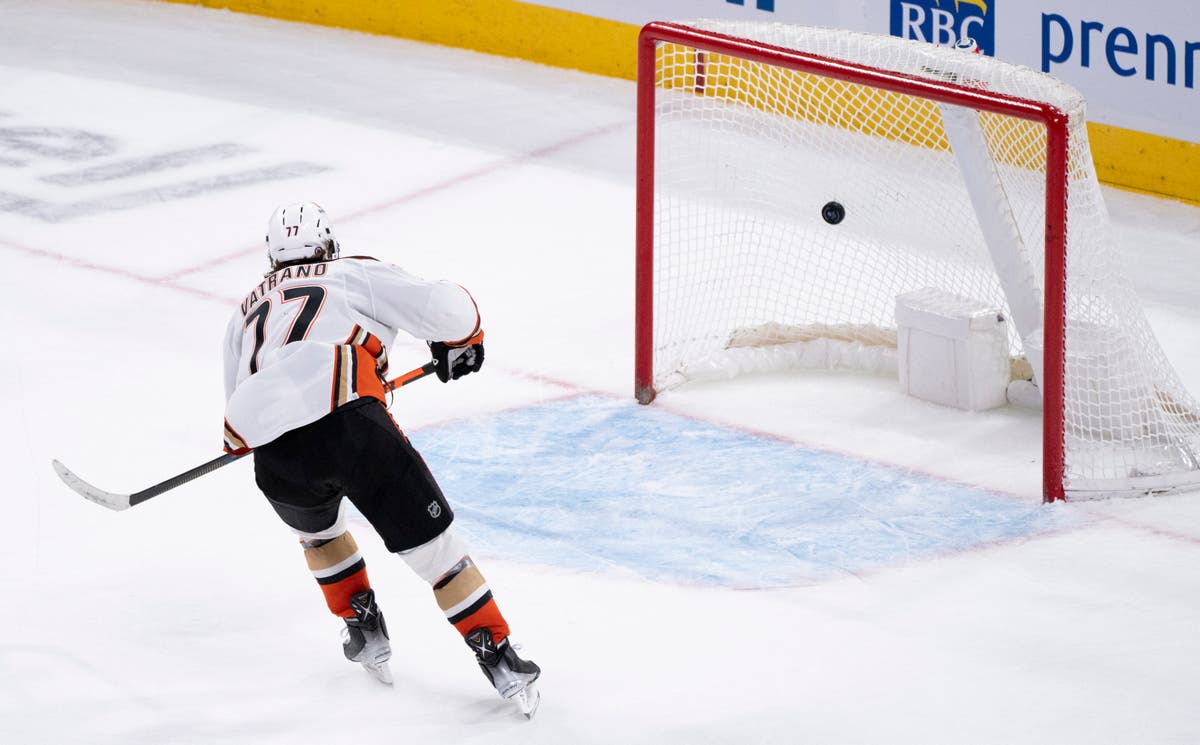 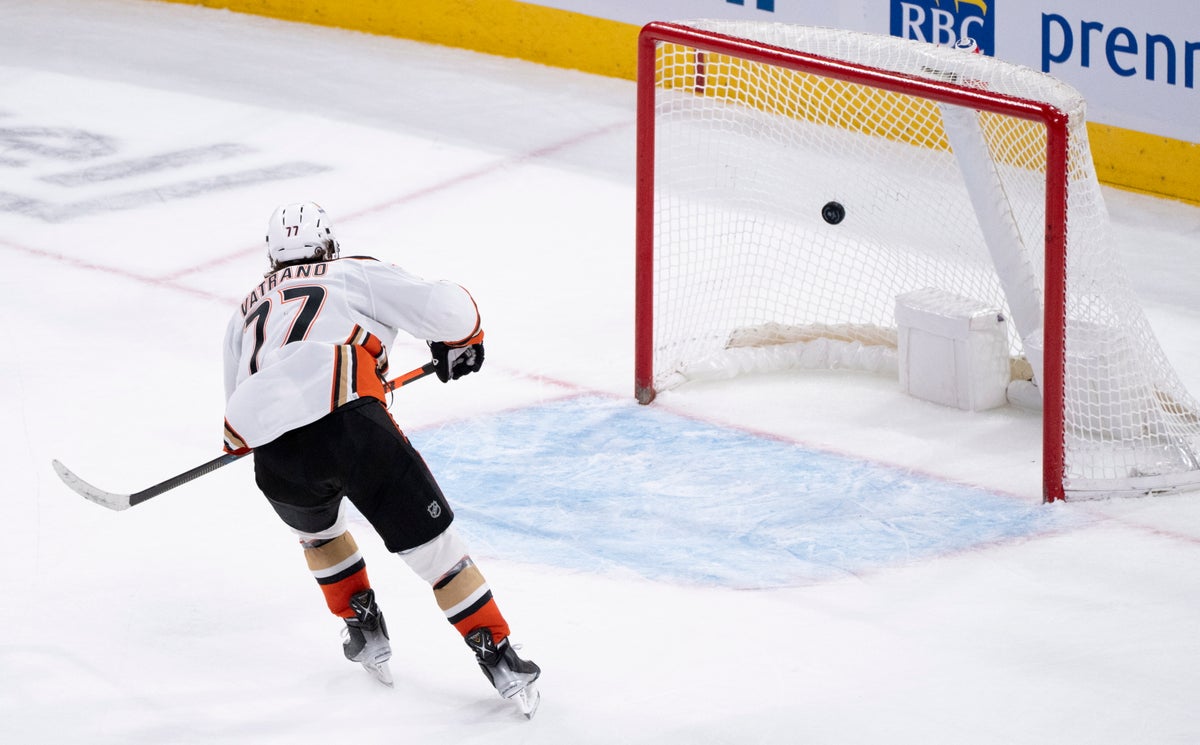 Abakar Kazbekov, a Russian hockey player who was competing for the Ontario team, died after falling from an apartment building, according to the police.

Kazbekov, 18, played for the London Knights, one of the leagues for junior ice hockey in the Canadian Hockey League.

The London Police Service of Ontario said it is investigating the death of the player after his body was found on the sidewalk on Saturday morning.

“Around 8.20am members of the London Police Service were dispatched to attend the intersection of Dufferin Avenue and Talbot Street for a person that had reportedly fallen from the building,” said LPS constable Travis Buckle.

He said the man was already dead when officers arrived on the scene.

Ontario Hockey League and the London Knights said they are “saddened to announce the sudden passing” of the player in a statement.

“Abakar has been a valued member of the team since 2021. Our thoughts are with his family, friends and teammates,” it added.

Four Ontario Hockey League games, including the Knight’s matchup with the Flint Firebirds, that were scheduled to be played during the weekend were postponed.

To pay tribute to the player, the Knights members and his teammates changed their profile pictures on social media to his jersey No 15.

“Today I join the entire OHL community in mourning the devastating loss of London Knights player Abakar Kazbekov,” OHL commissioner David Branch said in a statement. “Our deepest condolences are with his family and friends in Russia and his teammates, billets and friends here in Canada.”

LPS said no foul play was suspected and the investigation was handed to the Major Crime Section for further probe, reported CTV.

The Russian player joined the Knights last season when he moved to Canada in 2019 after playing in the under-16 and under-18 leagues in Russia.

He registered one assist in 12 appearances with the club this season and scored a goal in nine games last season, according to ESPN.

He played just 21 games in over two seasons due to injuries. However, he registered his last victory in Friday’s play against the Owen Sound Attack.