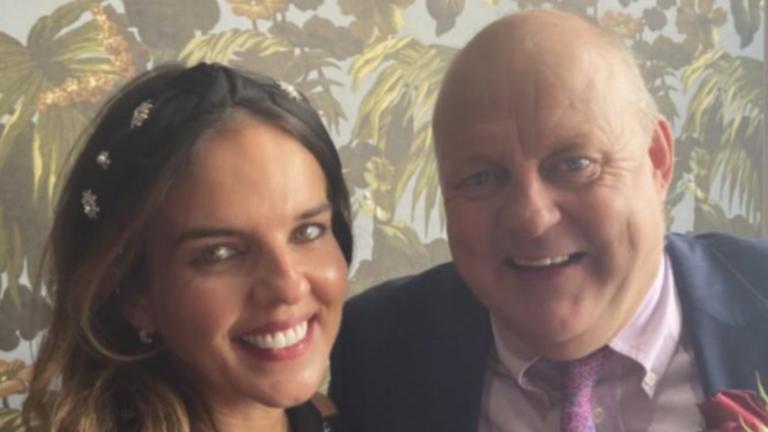 AFL legend, Billy Brownless has revealed he is “very happy” in his relationship with his new girlfriend, Justine.

The couple attended the Australian Open together on Wednesday where the 55-year-old revealed to the Herald Sun the pair are taking things slow.

“Everything is going well. Taking it one week at a time as they say. We’re very happy and it’s nice to be out,” he said.

The former Geelong star and his new flame, whose last name has not yet been revealed, went public in November after they were seen attending Flemington Champions Stakes Day together.

Brownless first met Justine when he was introduced by fellow AFL great Leigh Montagna and his wife Erin in 2019 at the AFL Grand Final September Club following the AFL grand final.

The happy couple began dating six months later and recently joined Montagna and his wife on holiday in Fiji.

“So that was a good kick in the guts.”

The betrayal sparked a feud with Lyon however Brownless said he has since worked to mend his relationship with his ex-wife and former friend.

“It’s been four or five years, I’ve come around and everyone is in a good spot to be honest,” Brownless told Sam Newman in 2020.