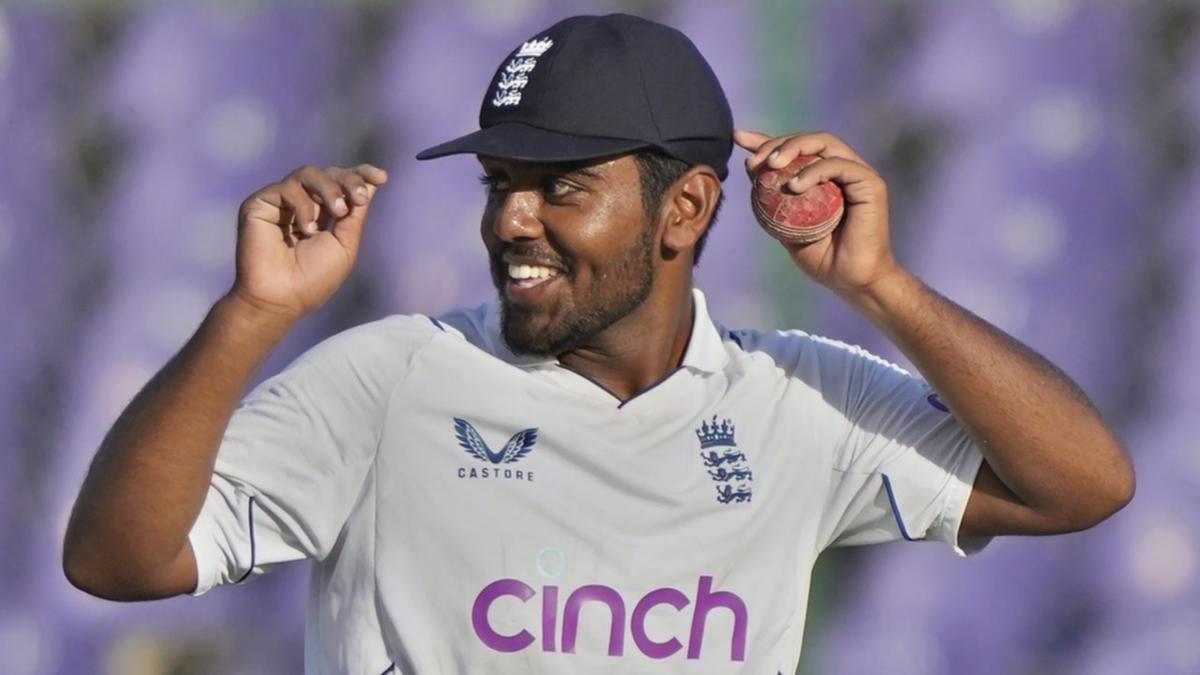 England will not be taking rising star Rehan Ahmed to New Zealand for their next Test series as they look to manage the 18-year-old’s rapid transition to international cricket.

Ahmed became the country’s youngest men’s Test cricket player when he lined up against Pakistan in Karachi last week, breaking Brian Close’s 1949 record, and marked the occasion by taking a decisive five-wicket haul.

The legspinner arrived on tour having played just three first-class matches for Leicestershire and England have made it clear they will be taking a careful approach over his development.

February’s Tests in Mount Maunganui and Wellington are not likely to favour spin and, with Jack Leach retaining his status as first-choice, Ahmed has not made the 15-man squad.

Instead, he will play in the UAE T20 league with a view to linking up with England’s white-ball team for the first time in Bangladesh in March.

Mark Wood, who played a key role in the T20 World Cup win and the historic 3-0 Test win in Pakistan, has been rested from all cricket in a bid to protect him from further injury ahead of the Ashes.

Wood missed the entire English summer with elbow problems and has battled fitness issues throughout his career.

England are also being careful with Jofra Archer, who was picked for January’s ODI trip to South Africa but will wait longer to return to long-form cricket after almost two years on the sidelines.

The bowling stocks are replenished by the vast experience of Stuart Broad, who sat out the recent Pakistan series due to the arrival of his first child, Matthew Potts and Olly Stone.

Three other players who took part in England’s first Test trip to Pakistan in 17 years are not included. Liam Livingstone was injured on his debut in Rawalpindi, while opener Keaton Jennings and Jamie Overton, who did not feature in the three-match series, drop out.

Dan Lawrence has the chance to rekindle his England prospects for the first time under the leadership of head coach Brendon McCullum and captain Ben Stokes, having been recalled for the first time since the West Indies tour in March.