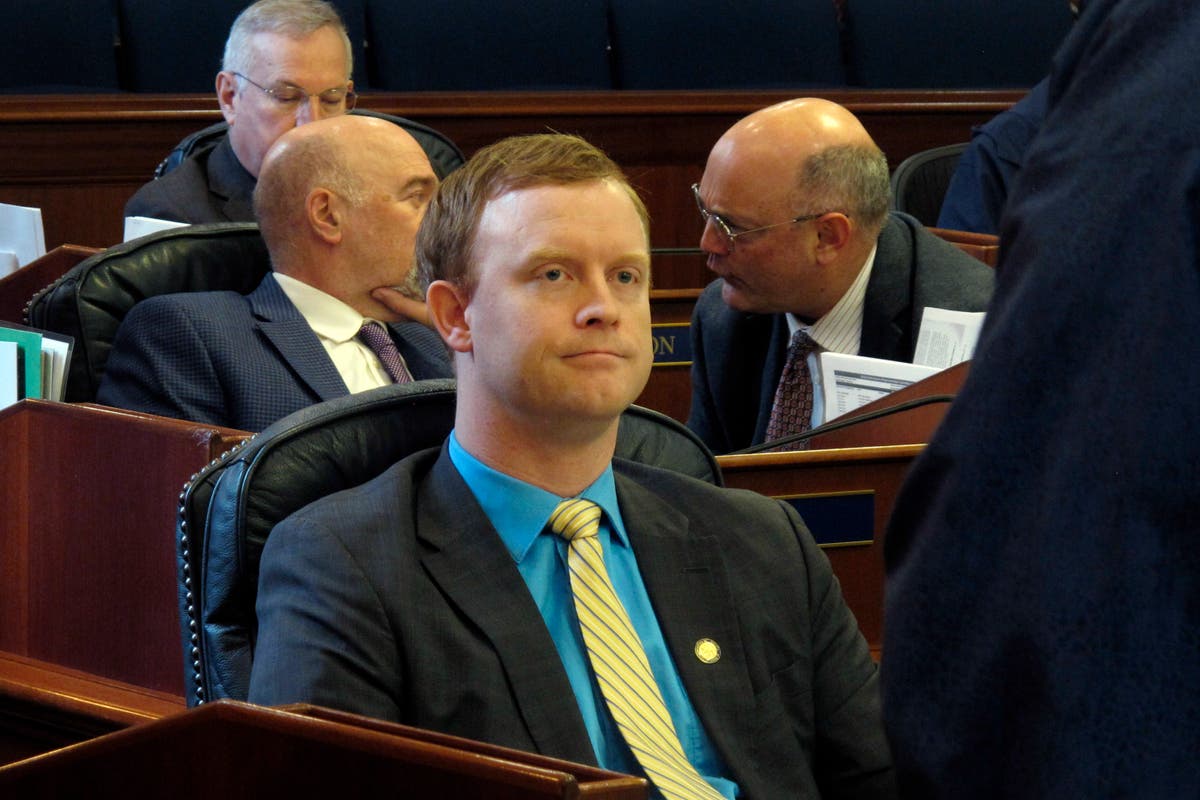 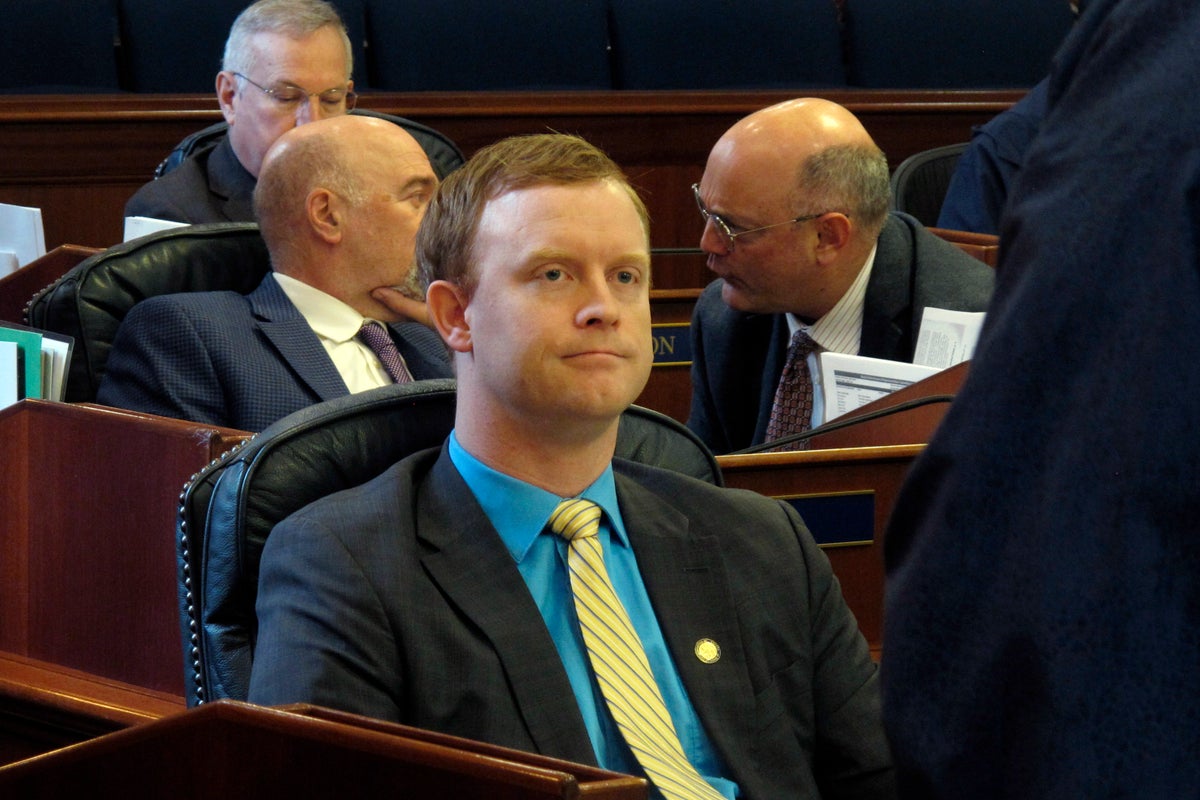 An Alaska lawmaker with ties to the far-right Oath Keepers group is eligible to hold office, a state judge ruled Friday.

Superior Court Judge Jack McKenna issued the ruling after overseeing a trial this month in the case against Republican state Rep. David Eastman. The decision can be appealed.

Eastman was sued by Randall Kowalke, who was among those who earlier this year filed challenges to Eastman’s candidacy for the Alaska House with the state Division of Elections. The division determined Eastman was eligible to run for reelection, but Kowalke’s attorneys argued the division failed to investigate Eastman’s eligibility under the so-called disloyalty clause of the state constitution.

That provision states that no one who “advocates, or who aids or belongs to any party or organization or association which advocates, the overthrow by force or violence of the government of the United States or of the State shall be qualified to hold” public office.

Nationally, Oath Keepers founder Stewart Rhodes and a Florida chapter leader have been convicted of seditious conspiracy related to the Jan. 6, 2021, riot at the U.S. Capitol. A trial against four other Oath Keepers is ongoing.

Eastman has acknowledged his membership in the Oath Keepers but said during the trial that he sees the group as dormant. Eastman said he was in Washington, D.C., on Jan. 6 for a speech by then-President Donald Trump but did not participate in the riot. Eastman has not been accused of any crimes. He has not disavowed the Oath Keepers.

McKenna’s ruling found that “Rep. Eastman is a member of that organization, but that he does not and did not possess a specific intent to further the Oath Keeper’s words or actions aimed at overthrowing the United States government.”

The judge said that doesn’t disqualify him from public office.

The judge’s order is on hold pending a possible appeal. A hearing is scheduled for Jan. 4 to discuss whether an appeal has been filed.

“We’re obviously disappointed with the outcome, but we’re proud of the case we put on,” Kowalke’s attorney, Goriune Dudukgian, said in an email. “We will make a final decision on an appeal at some point next week.”

Eastman’s attorney, Joe Miller, said in a text message that they’re pleased with the ruling.

“We are especially glad to see the rejection of Plaintiff’s argument that those who simply attended a speech given by the President somehow participated in an insurrection,” Miller said.

Rhodes, who is awaiting sentencing, testified on Eastman’s behalf, including providing at-times difficult-to-understand testimony from inside his cell. He said he did not direct anyone to go into the Capitol and said a decision by some to go inside was “stupid,” in part, because it “exposed us to persecution” by “political enemies.”

He said Kowalke is asking the court to limit speech and that the case is bigger than Eastman.

In allowing the case to move to trial, McKenna said Kowalke would have to show the Oath Keepers “are an organization that advocates concrete action to overthrow the government of the United States by force or that they have actually engaged in such conduct.”

Kowalke attorney Dudukgian in closing arguments maintained his side had made its case.

Sam Jackson, who has studied the Oath Keepers, is an assistant professor at the College of Emergency Preparedness, Homeland Security and Cybersecurity at the University of Albany. He said Eastman is the first person he is aware of facing a challenge to his eligibility to hold office specifically due to ties to the Oath Keepers.