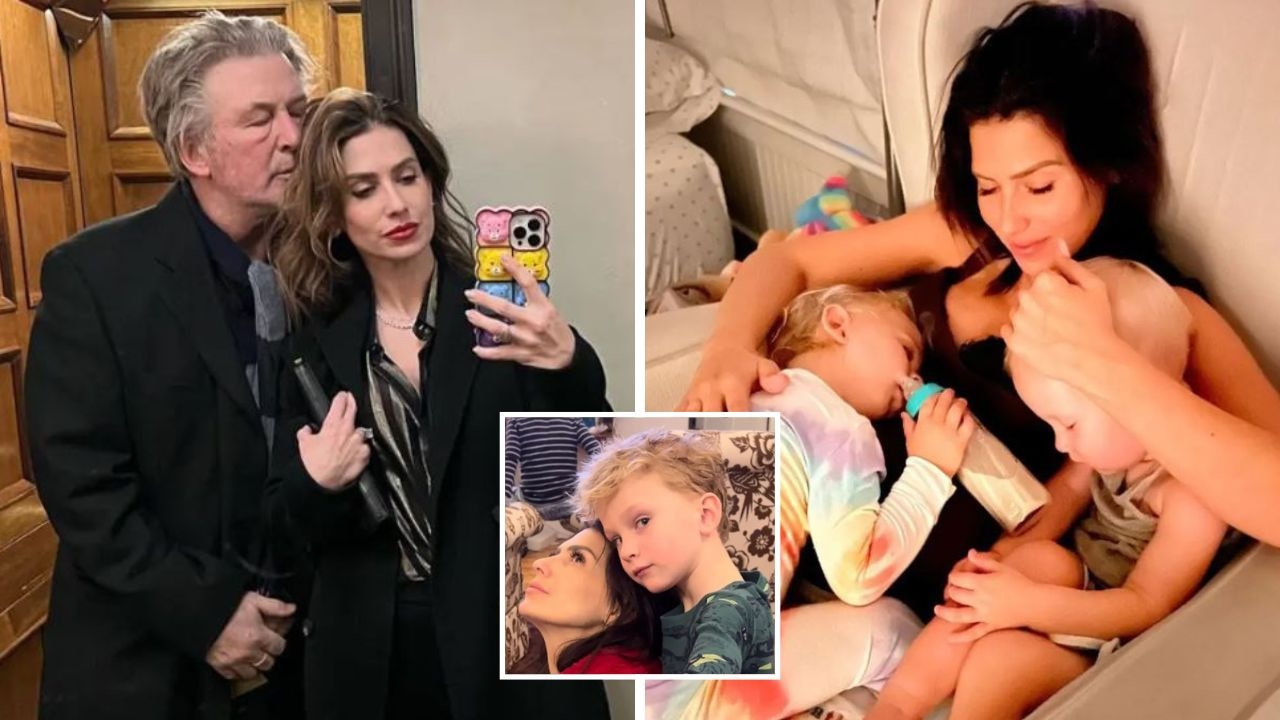 Alec Baldwin was forced to change the caption of a photo of his wife, Hilaria Baldwin, getting a back rub from their 6-year-old son, Leo, after fans called it “sexually suggestive”.

In his first Instagram post since prosecutors announced plans to charge him with involuntary manslaughter, the star wrote, “The old ‘let me give you a back rub’ ploy,” which prompted followers to call out his word choice.

“That’s a pretty f – king weird comment to make on a photo of your son and his mother,” wrote one user.

“This caption is disgusting,” commented another.

“Sexualising children is always so weird but your own child? Yikes,” added a third fan.

Alec, 64, later added, “Potato chips to follow” in light of the commentary and explained in the comments section, “I adjusted the text. I guess because … you know … there is so much of that Reddit trash out there”.

Baldwin and his fake-Spanish wife are the subject of endless theories on Reddit that she never carries their children when she is pregnant.

In August 2022, Hilaria even had to defend herself against a “psycho” rumour that her baby bump was fake.

“My friends made a good point about my belly,” the former yoga instructor, 39, captioned a mirror selfie. “It kind of looks fake like I ate a ball.

“I guess the psycho conspiracy theorists online with way too much time on their hands have somewhat of a point here,” she continued.

While the baby bump conspiracies may have been an issue for the longtime couple, who have seven children together, they’re nothing compared to the looming legal charges Alec is facing over the fatal shooting of Rust cinematographer Halyna Hutchins in October 2021.

Santa Fe District Attorney Mary Carmack-Altwies said in a statement last week that the film’s armourer, Hannah Gutierrez Reed, will also be charged with involuntary manslaughter, which carries a maximum sentence of 18 months in jail.

“On my watch, no one is above the law, and everyone deserves justice,” she said.

A lawyer for Alec called the charge against his client “a terrible miscarriage of justice”.

“Mr. Baldwin had no reason to believe there was a live bullet in the gun — or anywhere on the movie set. He relied on the professionals with whom he worked, who assured him the gun did not have live rounds,” Luke Nikas told Page Six.

“We will fight these charges, and we will win.”