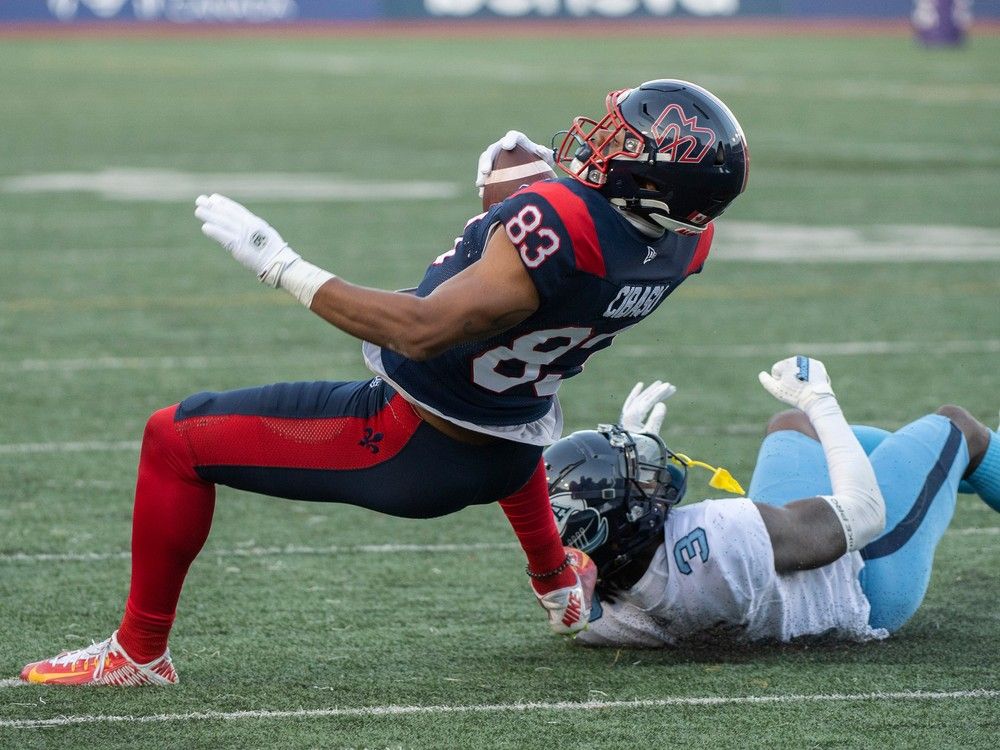 The Alouettes on Tuesday announced the signing of potential free-agent fullback Régis Cibasu.

Cibasu caught two passes last season while adding four special-teams tackles. He’s heading into his fourth CFL season — his third with the Als — after being drafted by the Toronto Argonauts in the third round in 2018.

“Régis is a true team player,” general manager Danny Maciocia said. “He accepted to see his role change during the season, all the while devoting himself entirely to the team. He does the small things that aren’t always visible. We know what he brings to the table.”

Cibasu played at Université de Montréal, where he was coached by Maciocia.

Patrick, a 6-foot-3, 242-pounder, is a former Los Angeles Ram who registered five tackles during the 2019 and ’20 seasons. He also played at the University of Georgia, where he was a starter for four seasons.