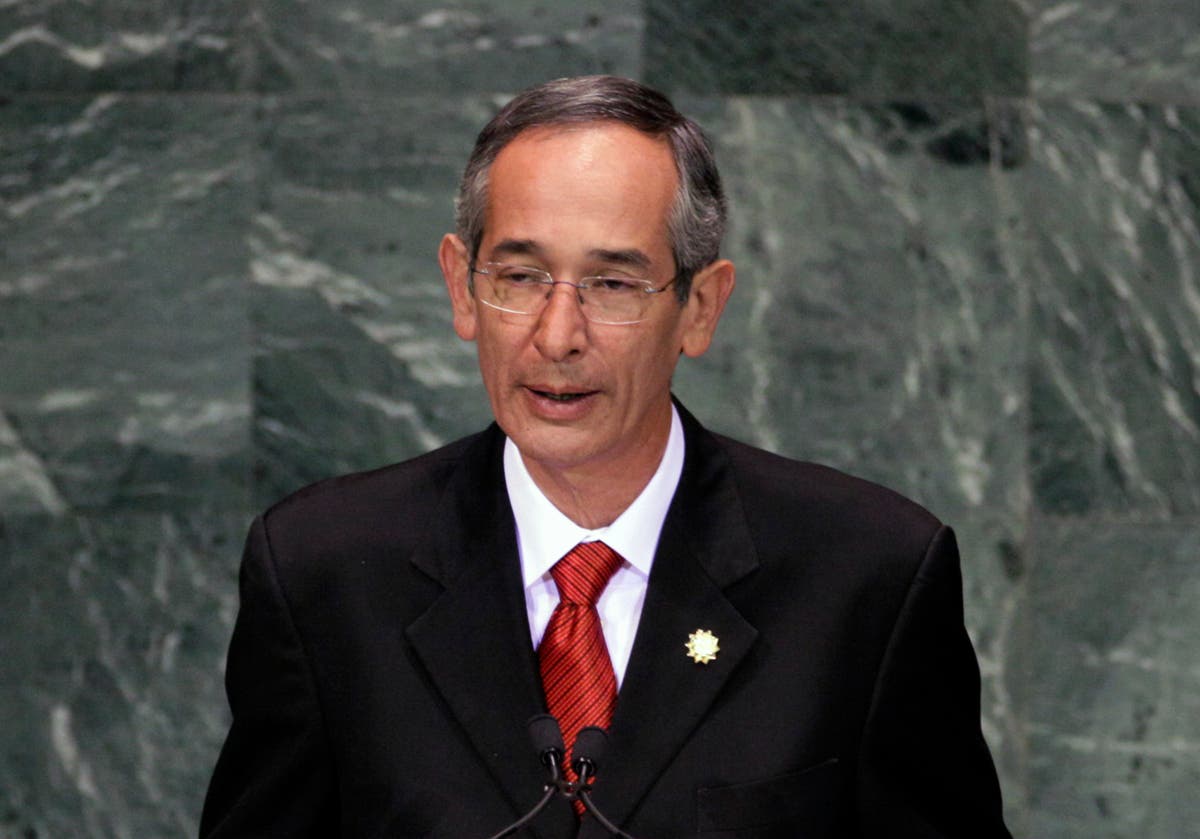 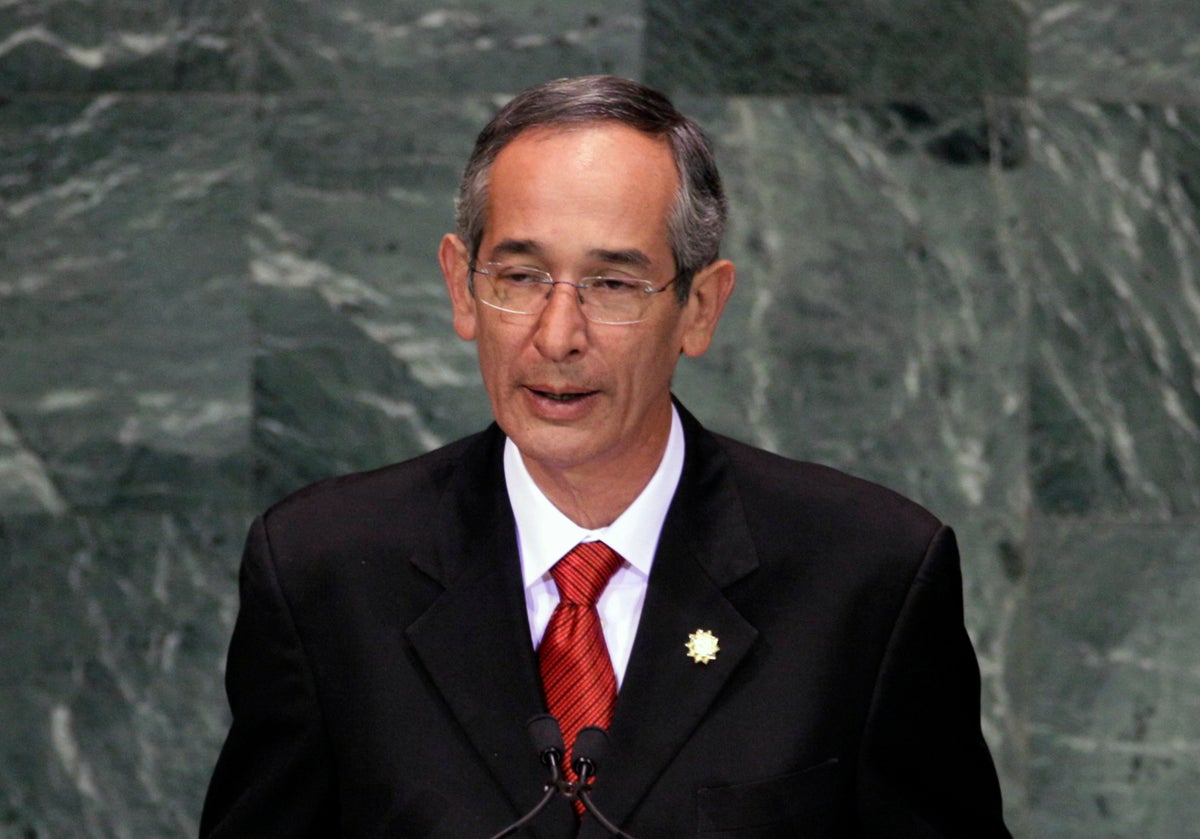 Former Guatemala President Álvaro Colom, who governed from 2008 to 2012 and supported a United Nations anticorruption mission that later investigated him, died Monday, lawmakers from his party announced. He was 71.

Current President Alejandro Giammattei expressed his condolences to Colom’s family and friends via Twitter. No cause of death was given.

An industrial engineer, Colom was Guatemala’s first leftist president in more than 50 years when he took office in January 2008, but said he wanted Guatemala to chart its own path rather than falling in with established leftist leaders like Venezuela’s Hugo Chavez at the time.

He entered office promising to reduce poverty after having worked with civil war refugees in isolated highlands. The war, which ran from 1960 to 1996, displaced hundreds of thousands. He was an ordained Mayan minister and said he would seek guidance from the Mayan Elders National Council, a group of spiritual leaders.

Colom also supported the U.N.’s International Commission Against Impunity In Guatemala, better known by its Spanish initial CICIG. It had started work the year before he took office.

But in 2018, Colom was arrested, along with nearly his entire former Cabinet, in relation to a corruption investigation involving a bus concession.

The case centered on a public bus company known as Transurbano. The government auctioned off 25-year concessions for Guatemala City bus routes, and the private companies that won the contracts were later exempted from taxes. The CICIG worked on the case with Guatemalan prosecutors.

Colom denied any wrongdoing and the case had not gone to trial. In 2021, the U.S. State Department included him in a report to Congress on corrupt actors in the region for the bus scandal.

Pérez Molina, who won office after Colom, was eventually forced from the presidency by another CICIG investigation and sentenced to prison for corruption in December.

Colom was the husband of politician Sandra Torres who planned to contend for the presidency in Guatemala’s national elections June 25.