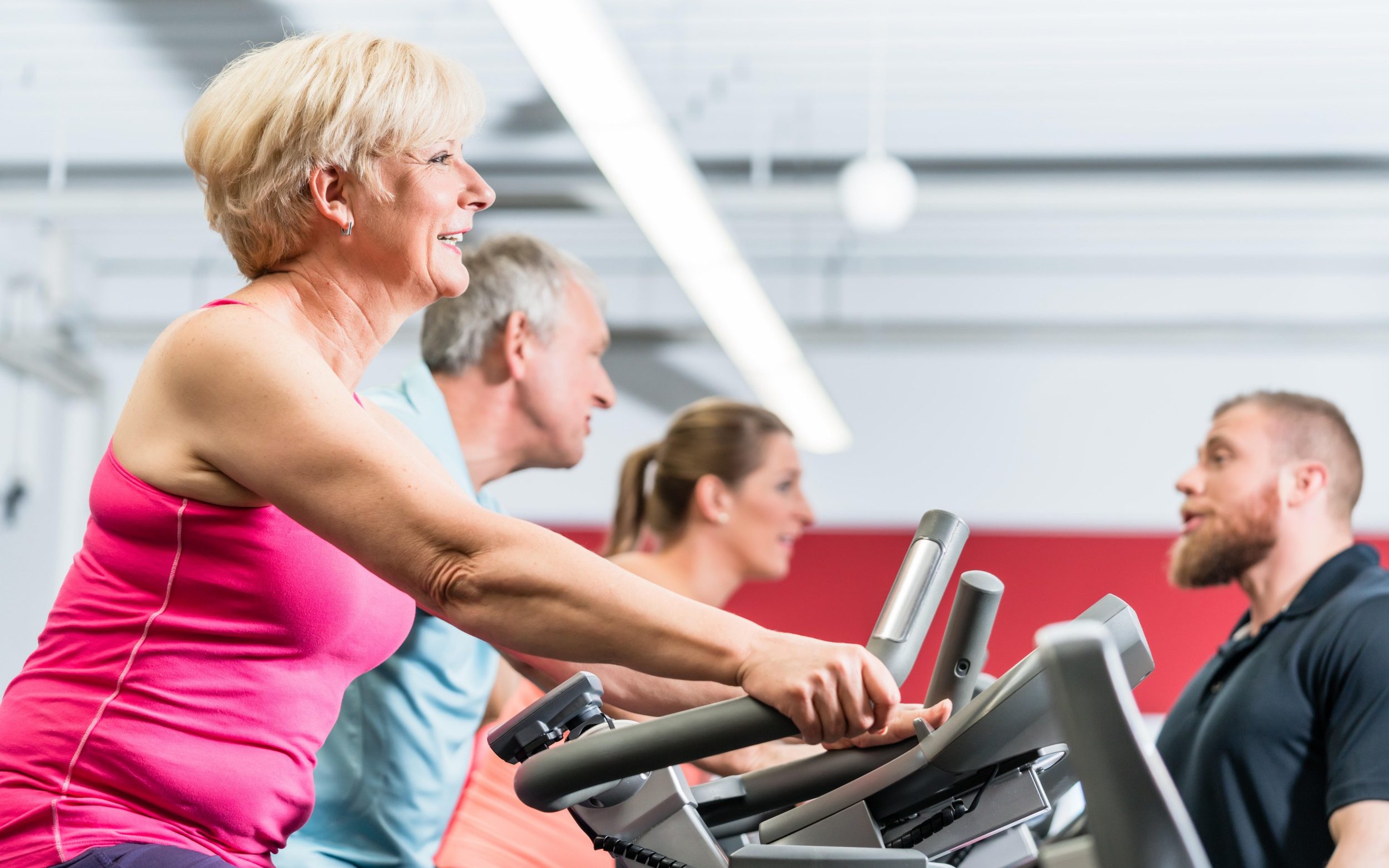 Injecting the genes of so-called “super-agers” into failing heart cells regenerates them, making them function as if they were 10 years younger, scientists have found.

The discovery opens the door for heart failure to be treated or prevented by reprogramming damaged cells.

Researchers have long suspected that people who live beyond 100 years old must have a unique genetic code that protects them from the ravages of old age.

Previous research showed that carriers of a variant of the BP1FB4 gene enjoy long lifespans and fewer heart problems.

In new experiments, scientists from the University of Bristol inserted the gene variant into a harmless virus and then injected it into elderly mice. They found that it rewound the heart’s biological clock by the human equivalent of 10 years.

Paolo Madeddu, a professor of experimental cardiovascular medicine at the University of Bristol’s Bristol Heart Institute, said: “Our findings confirm the healthy mutant gene can reverse the decline of heart performance in older people.

“We are now interested in determining if giving the protein instead of the gene can also work. Gene therapy is widely used to treat diseases caused by bad genes. However, a treatment based on a protein is safer and more viable than gene therapy.”

How well the heart can pump blood around the body deteriorates with age, but the rate at which harmful changes occur is not the same in all people.

Lifestyle choices can speed up or delay the biological clock, but inheriting protective genes is also crucial.

The study demonstrated for the first time that such genes found in centenarians could be transferred to unrelated people to protect their hearts.

Monica Cattaneo, a researcher from the MultiMedica Group in Milan, and the first author of the work, said: “By adding the longevity gene to the test tube, we observed a process of cardiac rejuvenation: the cardiac cells of elderly heart failure patients have resumed functioning properly, proving to be more efficient in building new blood vessels.”