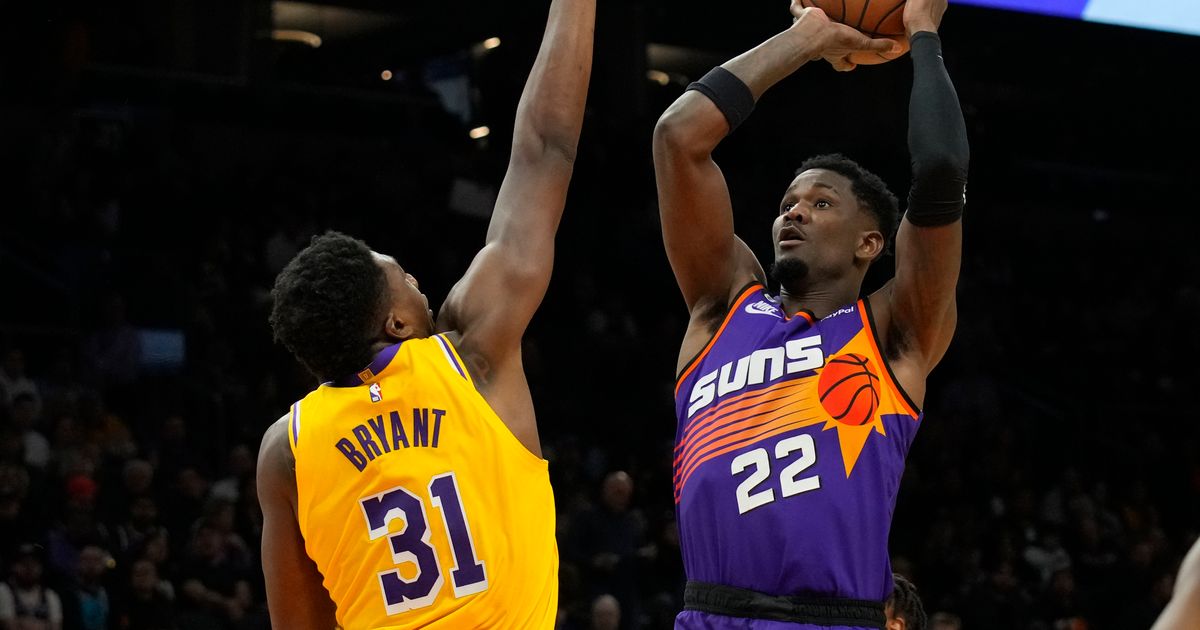 Mortgage executive Mat Ishbia has agreed in principle to buy the Phoenix Suns and Phoenix Mercury from the embattled owner Robert Sarver for $4 billion, a person with knowledge of the negotiations told The Associated Press on Tuesday.

It is the first step in a process that is expected to take several weeks to complete, according to the person, who spoke to the AP on condition of anonymity because neither Ishbia nor the Suns had disclosed the agreement publicly.

ESPN first reported the agreement between Sarver and Ishbia — who is chairman, president and chief executive of United Wholesale Mortgage, which bills itself as the nation’s top overall mortgage lender. Forbes recently listed Ishbia’s net worth at $5.1 billion.

Ishbia, a former Michigan State player and a member of the Spartans’ NCAA championship team in 2000, will now be subject to a vetting process by the NBA. Once that process is completed, the NBA’s board of governors will have to approve the sale. The board isn’t scheduled to meet again until March, though it could convene virtually if the vetting process is successfully completed beforehand.

If the sale closes at $4 billion, it would be the largest purchase in NBA history. Joe Tsai bought the Brooklyn Nets and Barclays Center for $3.3 billion in 2019, and Tilman Fertitta purchased the Houston Rockets for $2.2 billion in 2017.

The only other NBA franchise known to be sold for $2 billion or more was the Los Angeles Clippers, when Steve Ballmer acquired that team in 2014.

The NBA suspended Sarver in September for one year, plus fined him $10 million, after an investigation found that he had engaged in what the league called “workplace misconduct and organizational deficiencies.”

The findings of the league’s report came nearly a year after the NBA asked a law firm to investigate allegations that Sarver had a history of racist, misogynistic and hostile incidents over his nearly two-decade tenure overseeing the franchise.

Shortly afterward, Sarver announced that he would be looking to sell the Suns and the Mercury.

Sarver bought the Suns in 2004 for $401 million — then an NBA record, and roughly 10 times less than the sale price that Isabia is willing to pay.

Ishbia has been mentioned before as a possible buyer of pro franchises, and he is a prominent Michigan State donor. He helped fund the $95 million deal that the Spartans gave football coach Mel Tucker last year. He played in 48 games for coach Tom Izzo during his time as a walk-on guard in East Lansing.