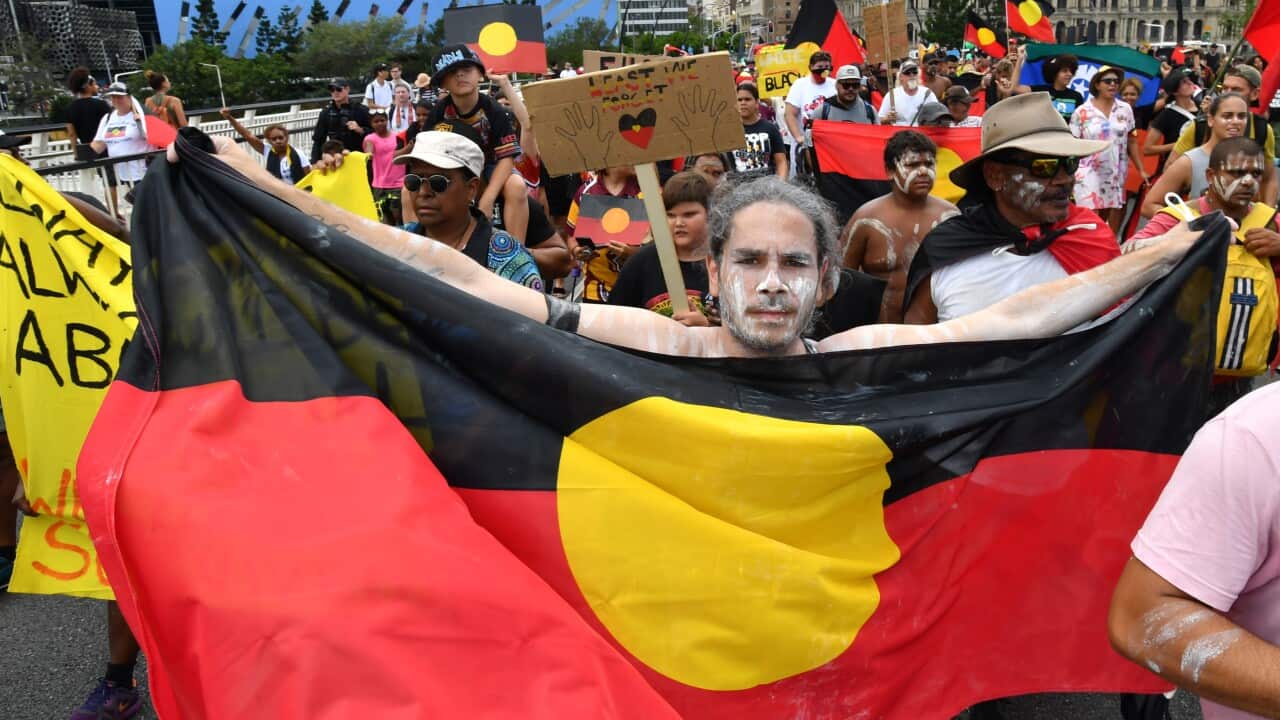 As 26 January nears, debate continues about Australia’s national holiday and the controversies that surround it.
While some Australians see 26 January as a day of grief and mourning, others view the public holiday as a time to celebrate the country’s history and achievements.
Australia Day marks the date of 26 January 1788, when British captain Arthur Phillip led the First Fleet into what is now known as Sydney Cove in NSW. He also raised a British flag for the first time.
But , it’s seen as the beginning of a brutal colonisation of their land, and a symbolic memory of their loss of sovereignty, family and culture.

A growing Indigenous-led movement has gained momentum to change the date from 26 January, while activist groups, including Amnesty Australia, have called for Australia Day to be abolished altogether.

In recent years, thousands of people have attended ‘Invasion Day’ rallies around the country, while .

Here’s a look at how other countries mark their national days, what function these holidays serve and the controversies that surround some other public events.

What’s the purpose of a national day?

Most countries in the world have an official national day, often celebrating an anniversary of revolution or independence, but their commemorations differ according to their history, customs and culture.

Historian and researcher Samantha Owen, from Perth’s Curtin University, said national days are held to remind people of their “sense of belonging to the idea of a nation and what it represents”.

“For national holidays to be successful, they rely on consensus to be maintained among those who are citizens, that the date chosen, and the thing that celebrated related to that date, is the best representation of what our nation is and hoped to be,” she said.

While national days are supposed to be cause for celebration, they also “draw attention to what’s good and what’s not good about a state”, said Dominic O’Sullivan, a professor in comparative Indigenous politics and public policy at Charles Sturt University.
“Whether they’re days of celebration, or whether they’re days of contest, or in many cases, a bit of both, they raise the question of ‘what do we mean by nation’?” Professor O’Sullivan said.

So, what happens when that consensus of a national day begins to wean? 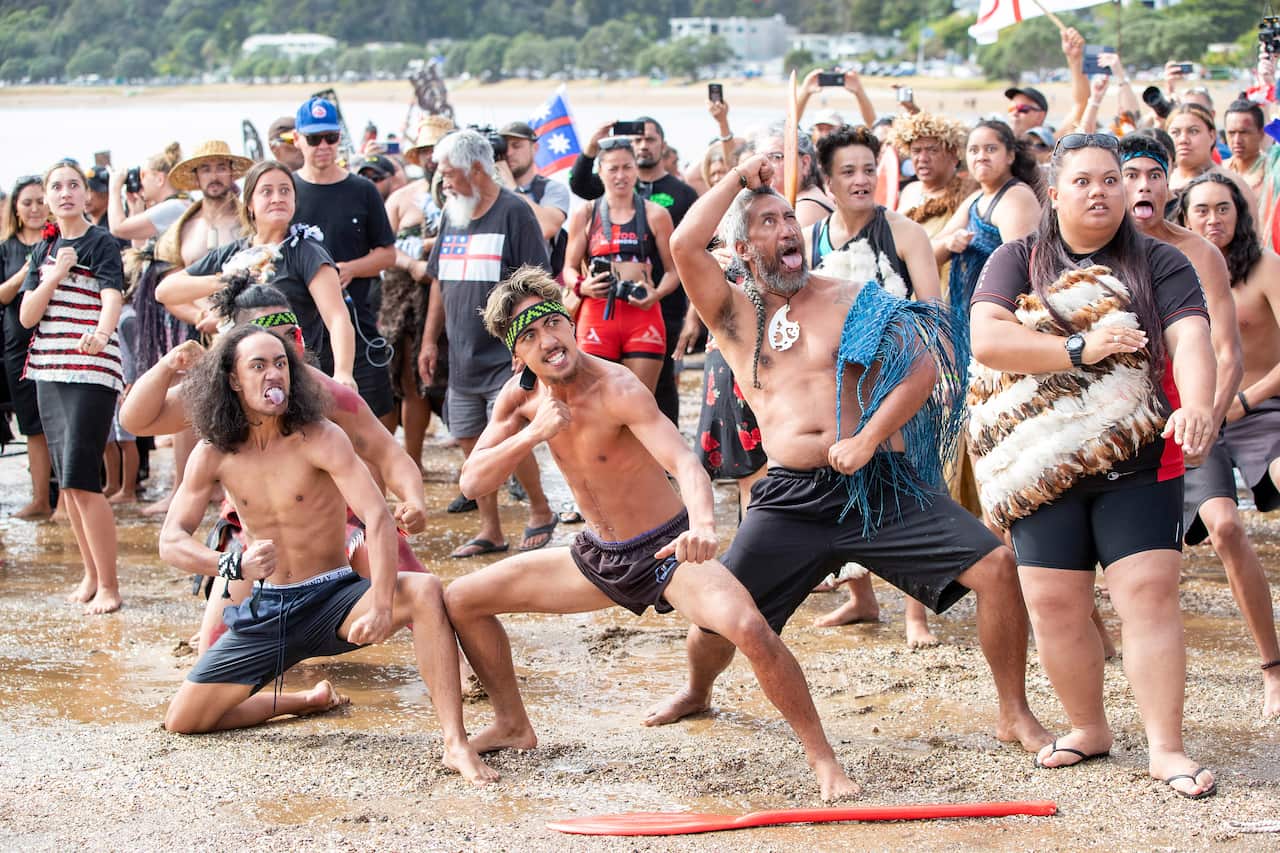 A haka is performed on Te Tii beach for traditional waka that have paddled down the Waitangi River on Waitangi Day. Source: AAP / David Rowland

The date marks the anniversary of the signing of the Treaty of Waitangi between the British Crown and Māori chiefs on 6 February 1840.

Professor O’Sullivan said that while the balance between celebration and protest can differ from year to year, depending on how Māori people think about the policy priorities of the government of the day, Waitangi Day is markedly different to Australia Day.

“I think the most important difference is that Australia Day marks the arrival of an uninvited political system, whereas, Waitangi Day marks an agreement, a setting out of the terms on which settlement would occur in,” Professor O’Sullivan said.
“While many people would argue the debt agreement hasn’t been honoured, and the ways in which it should be honoured today are argued about, I think, the mere fact that there is an agreement to argue about makes Waitangi Day significantly different from Australia Day.”

The United States celebrates its national day on 4 July, when it formally adopted its Declaration of Independence from the United Kingdom in 1776.

Similar to Australia, the Native American population has increasingly raised concerns about how a day aimed at celebrating freedom discounts the struggle they faced during colonial rule, as well as following its independence. 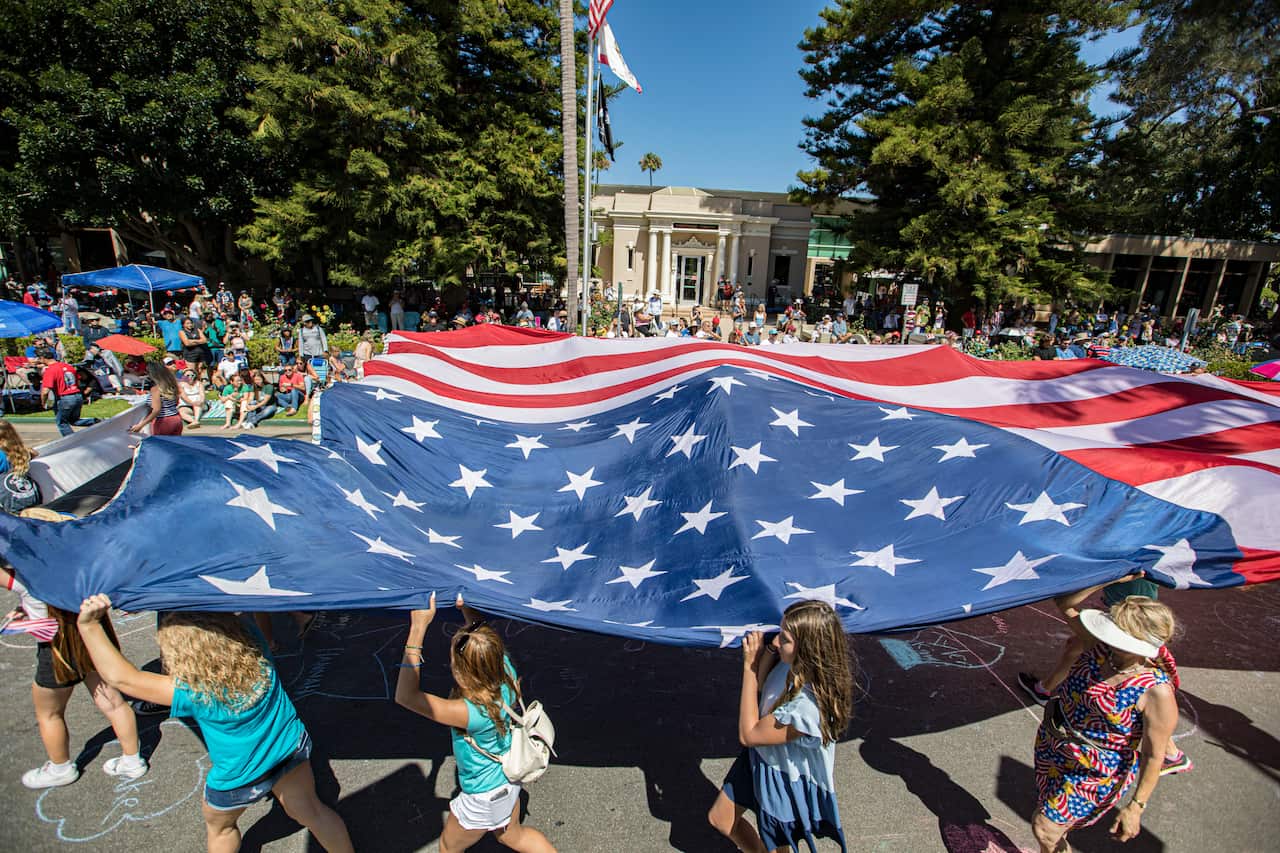 Parallels can be drawn between Australia’s national day and the US, but Dr Owen said that we have “quite a unique story” compared with other countries around the world.

While the US celebrates a day of independence, Australia continues to celebrate the founding of a penal colony.

Spain’s Fiesta Nacional is celebrated on 12 October, a day of military parades and processions in the capital of Madrid, to acknowledge the date Italian explorer Christopher Columbus set foot in the Americas in 1492.
The day is marked across Latin America, each country giving it a different name, but the day is often used to celebrate and commemorate a country’s Indigenous populations before Spanish colonisation.

For example, in Venezuela, the day is called the Day of Indigenous Resistance, Bolivia celebrates the day as Decolonization Day and Mexico the Day of the Pluticultural Nation. 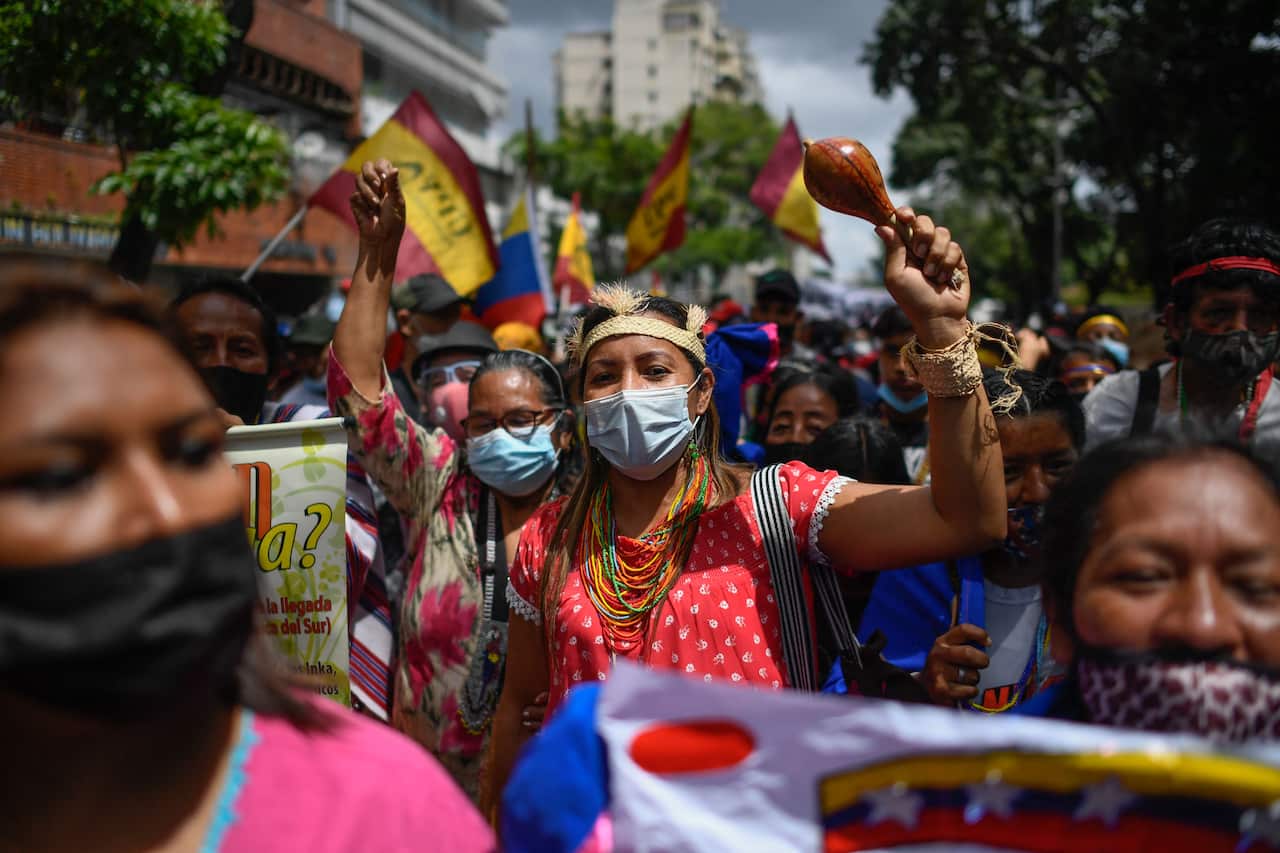 In the US, the second Monday of October is celebrated as Columbus Day. But Native American populations have been protesting against the commemoration since the 1970s and a number of states now celebrate as well as, or instead of, Columbus Day on that date.

National Day of the People’s Republic of China

On 1 October, China celebrates the anniversary of the founding of the People’s Republic of China in 1949 after revolutionaries led by Mao Zedong defeated the Chinese Nationalist government.

The celebrations continue across what is described as the ‘Golden Week’ in mainland China, where citizens have a seven-day-long public holiday. Macau receives two days off, while Hong Kong has one. Protesters were met with riot police as they marched in Hong Kong on the morning of China’s National Day on 1 October 2019. Source: Getty / SOPA Images

In recent years, Chinese dissidents and allies critical of the Chinese Communist Party in Hong Kong and around the world used the day to protest against the state party.

From Tokyo to Istanbul, Sydney to Vienna, people used the day to acknowledge allegations of human rights violations against Uyghurs and Tibetans, as well as Hong Kong’s democracy.
In 2019, Hong Kong saw police attempt to quash tens of thousands spilling across the region’s streets amid the pro-democracy protests that were happening at the time.

In 2020, Hong Kong’s national security law came into force and local police have since banned any demonstrations on 1 October.