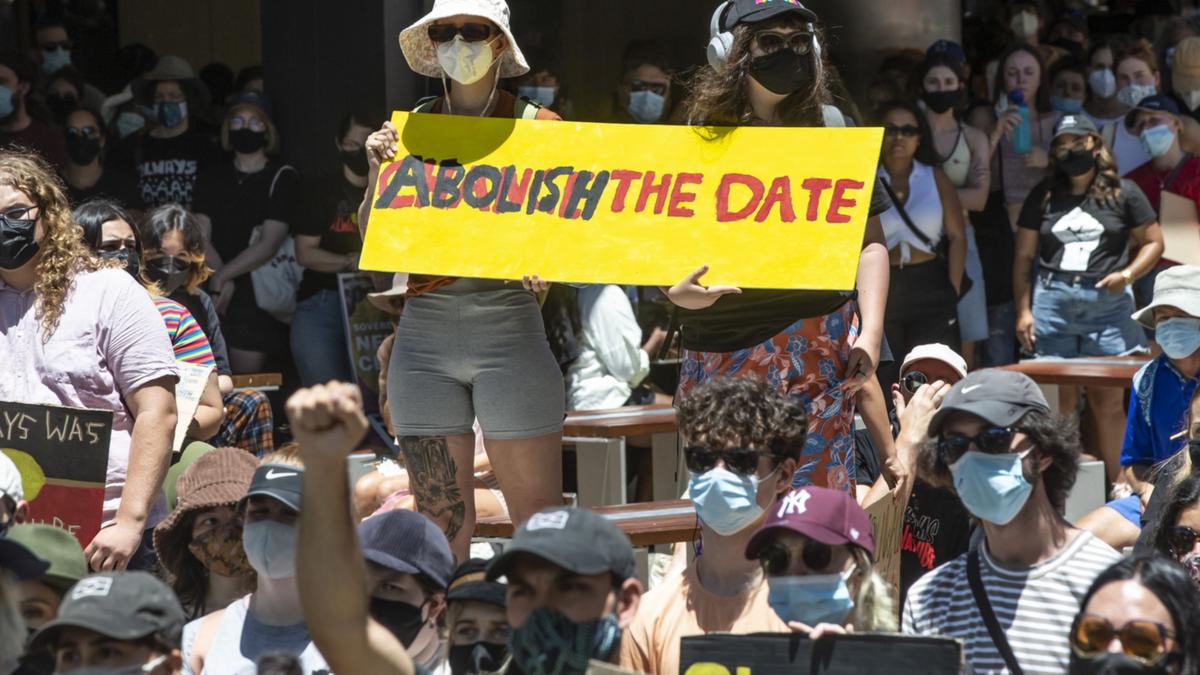 Read The West Australian’s editorial below on why we need to move the date of Australia Day as soon as possible so we can finally put division behind us and truly unite to celebrate wholeheartedly.

It has been three years since The West Australian wrote an editorial that the time had come to debate shifting the date of Australia Day because January 26 did not unify the country and that change was inevitable.

Naysayers acted as if the world would end because of our editorial, including one then senior Liberal who said they spat out their cornflakes reading our newspaper that morning. Of course, the world didn’t end and since then an increasing number of people have called for a grown-up debate on the issue — exactly what we previously argued for.

In 2020 The West Australian wrote that the current debate stops us from fully celebrating our many triumphs and paying respect to our modern heroes such as the volunteer firefighters.

The West Australian also said it overshadows recognition of the many positive aspects of the relationship between Indigenous and other Australians. In the past two weeks we have seen corporate Australia again take the lead on a vexed issue — sadly, there is now a pattern of the business world moving faster and more in tune with the community than politics. It’s as if we now expect the nation’s CEOs to be our moral compass rather than political leaders.

On Sunday, Aboriginal cricket star Ash Gardner expressed in a very respectful social media post her feelings about Australia being scheduled to play the T20 match against Pakistan in Hobart on January 26.

Gardner, the reigning Belinda Clark Award winner for the best female player in the nation, wrote that as a proud Muruwari woman, that date was a day of hurt and mourning for her, and her people.

Could it make life easier for many Aboriginal Australians? Could it inspire them to believe that their country can change and the future is brighter than it once was?

“Unfortunately this year the Australian women’s cricket team has been scheduled to play a game on the 26th of Jan which certainly doesn’t sit well with me as an individual but also all the people I’m representing,” Gardner wrote.

“As a national team we have a platform to raise awareness about certain issues and I’m using this platform to hopefully help educate others on a journey to learn about the longest-living culture in the world.

“For those who don’t have a good understanding of what that day means it was the beginning of genocide, massacres and dispossession.

“When I take the field for this game I will certainly be reflecting and thinking about all of my ancestors and people’s lives who changed from this day.”

It’s hard to turn away from those thoughts and feelings expressed so eloquently. At the end of the day, will moving the date from January 26 actually impact or affect any of the naysayers? Of course it won’t.

But could it make life easier for many Aboriginal Australians? Could it inspire them to believe that their country can change and the future is brighter than it once was? Of course it could.

And therein lies the answer. The truth is that January 26, as a date for Australia Day, will inevitably be changed to a day that unifies our country and can be celebrated.

We need to move the date as soon as possible because as we said three years ago — then we can finally put the division of the debate behind us and we can all truly unite to celebrate wholeheartedly.