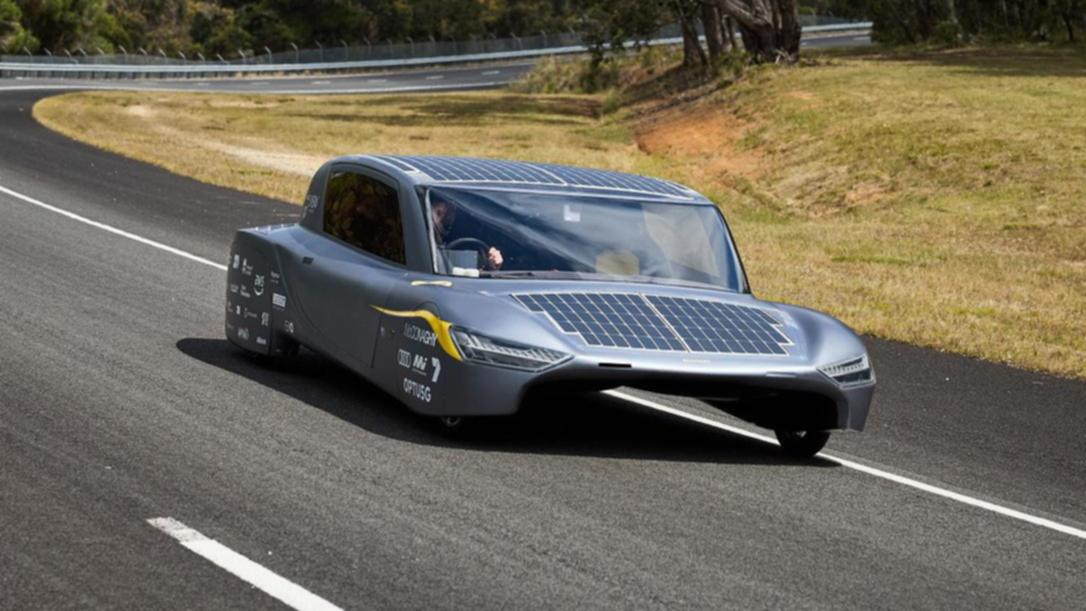 Students from the University of New South Wales (UNSW) have taken their Sunswift 7 solar-powered electric vehicle (EV) and achieved a provisional Guinness World Record for being the fastest EV over 1000km on a single charge.

The team was able to clock up 1000km in 11 hours, 53 minutes, and 32 seconds at an average speed of 85km/h during its world record attempt at the Australian Automotive Research Centre (AARC) in Victoria.

The EV only stopped for a change of driver every few hours, as well as once for a tyre change due to a puncture. The team also had a battery management issue at once point during the record attempt which brought the car to a complete stop.

The rules of the event stated the Sunswift 7 couldn’t be stationary for more than 15 minutes at a time. It took the team 14 minutes and 52 seconds to fix this issue and get it back on the track.

The official Guinness World Record will be conferred once timing information and car telemetry data has been analysed and confirmed by a team of experts.

The Sunswift 7 is the latest UNSW student-designed and built solar-powered EV in a long line that dates back to 1996.

This latest iteration weighs in at around 500kg, has a hyper aerodynamic exterior design, and “incredibly low” rolling resistance. It’s not road legal and doesn’t have features such as airbags or air-conditioning.

The team principal, Professor Richard Hopkins, won four Formula 1 titles in his previous role as head of operations at Red Bull. He ranks this record just as highly though.

“Let’s remember, these are not the best paid professional car makers in Stuttgart working for Mercedes,” said Professor Hopkins.

“This is a bunch of very smart amateurs who have taken all the ingredients and put it together in a brilliant way.

“This team have focused on ultimate efficiency in order to break this world record. They have shown what is ultimately achievable if you concentrate on aerodynamics, and rolling resistance and the use of smart materials,” Professor Hopkins added.

“Two years ago, when we started to build this car, everything was going into lockdown and there were a lot of difficult moments.

“But it’s been so rewarding to see the whole team come together and make so much progress and get us to this amazing point. It was a lot of work and a lot of hours and a lot of stress, but it’s all been worth it.”