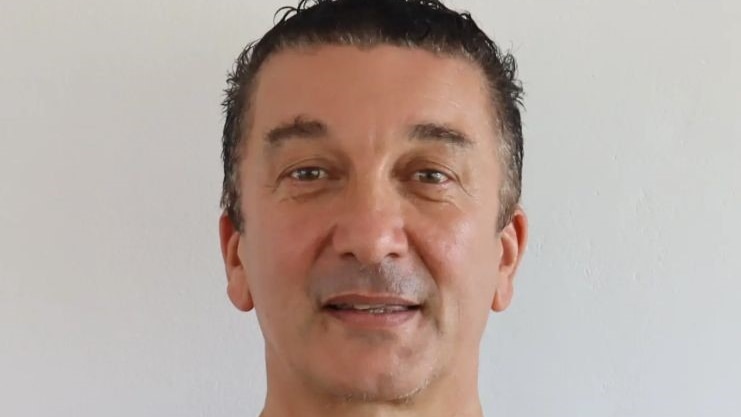 An Australian teacher missing in Africa since last year is thought to be dead after two men admitted to killing him.

A video posted by local media shows his alleged murderers describing how they poisoned him and threw his body into the Congo River.

Mark Ciavarella had been living in the Republic of the Congo for six years, working as an English and music teacher.

Mr Ciavarella, from the NSW Riverina town of Leeton, was last seen on October 26 in the country’s capital Brazzaville.

His family had said they were informed of his disappearance in November and questioned why it took so long for them to be told.

In a video posted to Facebook by local media in November, Mr Ciavarella’s alleged murderer Bebeka Clement, and another man referred to as “Mr Mavi”, are interviewed by journalists and authorities on the side of the road next to the Congo River.

In the video, Mr Clement explains how Mr Ciavarella was poisoned, how long it took him to die, and how his body was wrapped and disposed of hours later on the side of a riverside highway.

Mr Clement tells journalists he had lived with Mr Ciavarella in Pointe Noire — a coastal city about 500 kilometres from Brazzaville — since 2016.

More recently, the pair had been living together in the capital.

“One morning I came and I found Mr Mark with Mr Mavi, who told me, ‘He is going to leave you and won’t give you anything. You need to do something to get the benefits’,” Mr Clement said.

“A few days later, Mr Mavi came back with a bottle of poison.

“Mr Mark got up to pee in the shower, Mr Mavi got the poison out and poured it in Mr Mark’s glass. Then Mr Mark drank the poison.”

Mr Clement said it took Mr Ciavarella about “30 of 40 minutes” to die after consuming the poison, and, that Mr Mavi said they would now be able to take the teacher’s bank card.

“Mark was a brilliant man and a much-loved colleague and friend,” Principal Seb Spina said.

Mr Ciavarella’s cousin Ross Ciavarella spoke to the ABC in November about his disappearance, describing his cousin as a “talented musician”.

“He has a really strong network of amazing friends that are going out of their way at the moment to help with the investigation and find out what’s happened to Mark,” he said.

“All his friends had similar conversations in the days leading up to his disappearance, he was all in a good place, sound mind.

“There was talk among the family that he’s been mentioning coming back to Australia, so we’re all very kind of relieved about that.

“We’re all very consumed with the whole situation … surreal would be the main feeling, we’re just trying to keep busy.”

Leeton Mayor Tony Reneker said the community was in shock.

“He was well know to a lot off people in town. He was very highly regarded and respected,” Mr Reneker said.

“There is a feeling of sadness and also shock.”