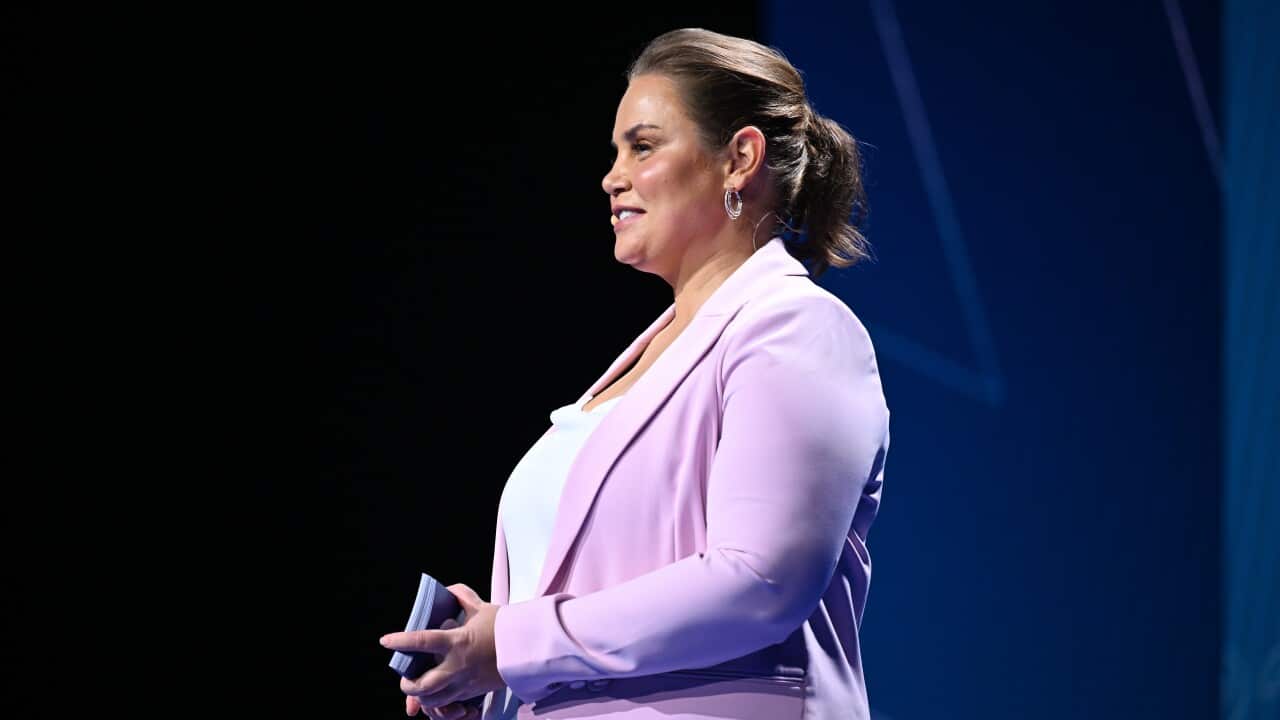 This story contains references to suicide and abuse
Former Australian tennis player Jelena Dokic has shared on Instagram the extent of the abuse she has been facing as a commentator at the Australian Open this year.
On Tuesday, the former World No. 4 shared screenshots of the “disgusting” and “evil” body shaming directed at her since taking up the role.
“The ‘body shaming’ and ‘fat shaming’ over the last 24 hours has been insane,” she wrote on Instagram.
Among the comments sent her way, Dokic said the most common had been ‘what happened to her, she is so big’”.

Others were even harsher. 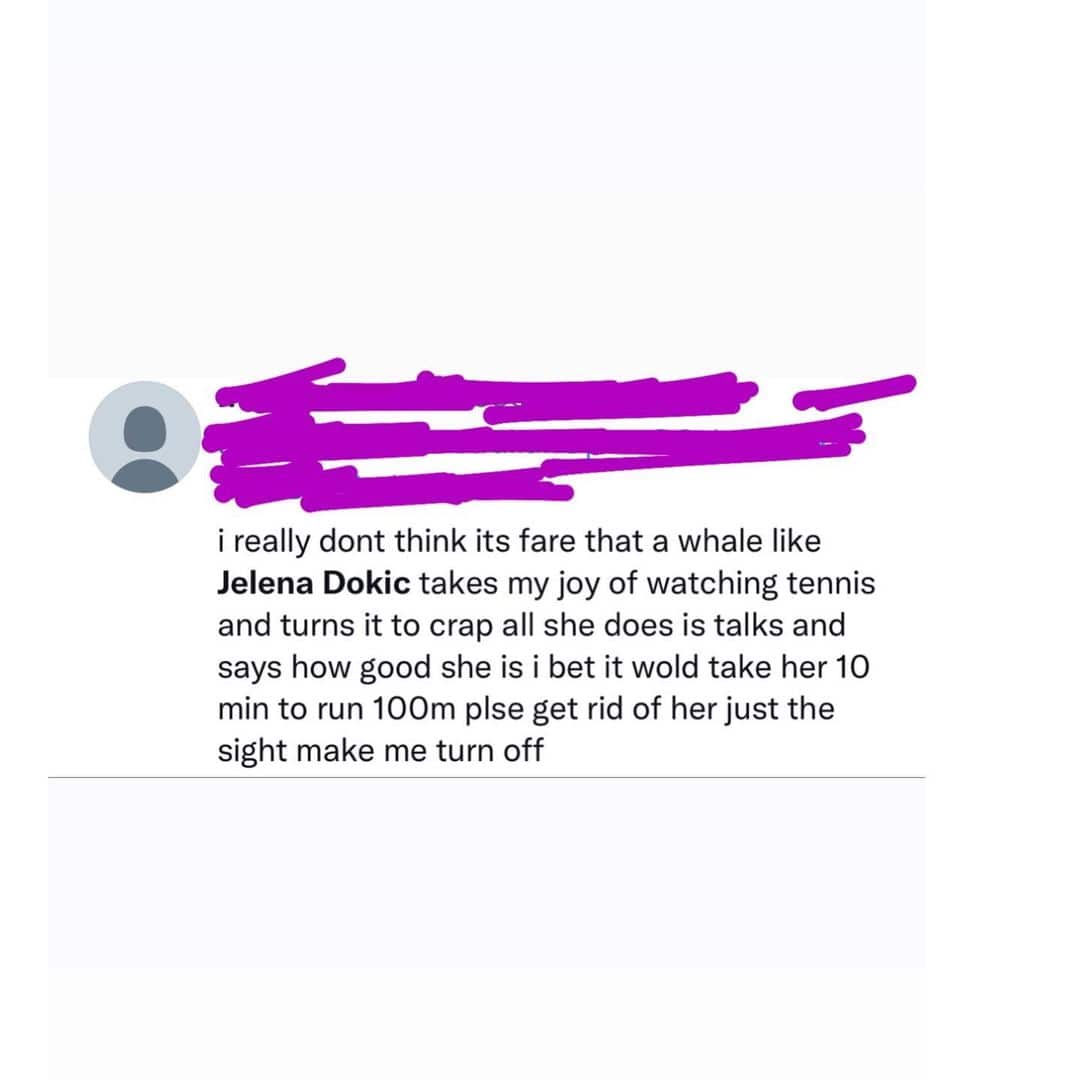 One of the messages which Jelena Dokic has received since being on the Australian Open commentary panel. Credit: Instagram/@dokic_jelena

“I really don’t think it’s fare (sic) that a whale like Jelena Dokic takes my joy of watching tennis and turns it to crap,” one troll wrote.

“I bet it would take her 10 mins to run 100m, please get rid of her, just the sight of her makes me turn off.”
Responding to the hate, Dokic posted on Instagram.
“I will tell you what happened, I am finding a way and surviving and fighting,” she wrote.

“And it really doesn’t matter what I am doing and what happened because size shouldn’t matter. Australian Player-turned-commentator Jelena Dokic has received a barrage of hate since taking up her role at the Australian Open in 2023. Source: AFP, Getty / Martin Keep

“Kindness and being a good person matters, which those of you that abuse me and others, are clearly not.

“What matters is your online abuse, bullying and fat shaming. That’s what matters because those of you that do it are just evil, bad, mean and ignorant people.”
She said she “can and will get in shape for myself and my health, but you will not become a better person.”
Dokic said she would continue to speak up and use the platform to defend and support others who had been at the receiving end.
“Love you all, even the trolls because you give me so much motivation and inspiration to do what I do and to fight against people like you.”
Many fans applauded her for calling out the behaviour and encouraged her to stay strong.

It’s not the first time the tennis star had used her Instagram account in recent days to defend herself against online trolls.

Days before sharing the instances of fat shaming, Dokic said one troll had accused her of exaggerating her experience of abuse.
Dokic has previously accused her father of physical and emotional abuse as she climbed through the tennis rankings.
In 2018, Dokic opened up about battling depression for over a decade, disclosing that she considered ending her life at one point.
A comment, which she said brought her to tears, read: “Now that the Australian Open is starting will Jelena Dokic try to kill herself like she does every year.”
If you or anyone you know needs support, please contact  on 1300 225 636, on 13 11 14 or  1800 55 1800.