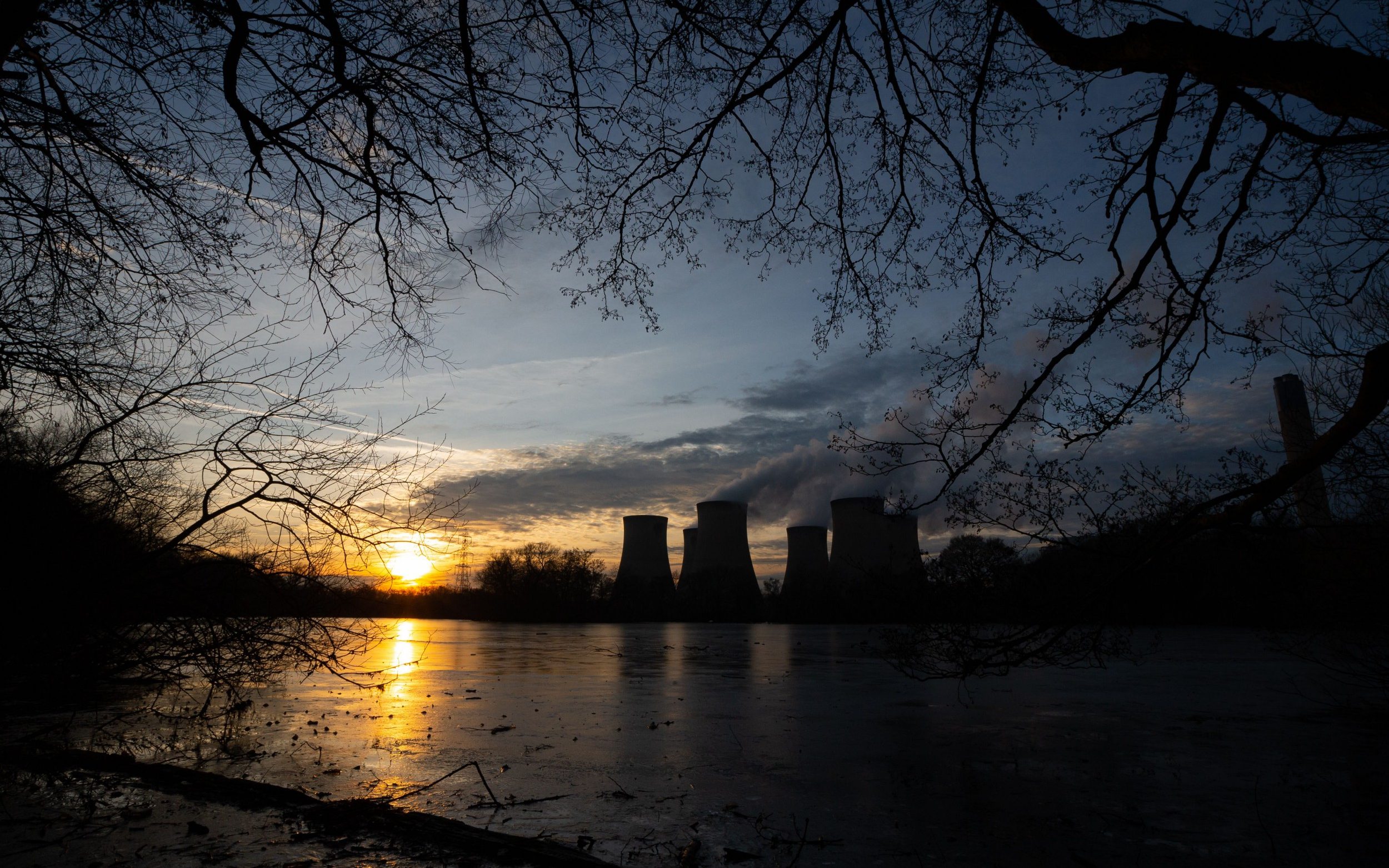 Britain’s coal fired power stations have been warmed up again amid concerns over the country’s energy supply.

National Grid’s Electricity System Operator said it was a “prudent” organisation and the move was a contingency measure.

5 things to start your day

Most Asian markets rose  on Thursday as the majority of them returned from the Lunar New Year break on an optimistic note, with inflation slowing and central banks hinting at a lighter approach to tackling prices.

Hong Kong led the way again, helped by hopes that China’s reopening will fuel a strong recovery this year, while Bloomberg News said travel and box office numbers for the holidays were encouraging.

Traders are now awaiting the release of US growth data on Thursday and the Federal Reserve’s preferred gauge of inflation Friday.

Still, Asia continued to outperform after a strong start to the year.

Hong Kong jumped more than 1 per cent in morning trading on Thursday – having already piled on more than 10 per cent in 2023 – while Singapore, Wellington and Manila were also up, though Tokyo dipped.

Seoul edged up as data showed South Korea’s economy shrank in October-December – for the first time since the second quarter of 2020 – giving the central bank room to tone down its pace of rate hikes.

SPI Asset Management’s Stephen Innes was upbeat. “Once we chop through the cudgel of earnings reports, one can reasonably expect the buyback tailwind to resume in force come February,” he said in a commentary.

Oil prices edged up and have consolidated around their November highs on China demand expectations, with officials saying the number of daily Covid deaths had fallen nearly 80 per cent since the start of the month.