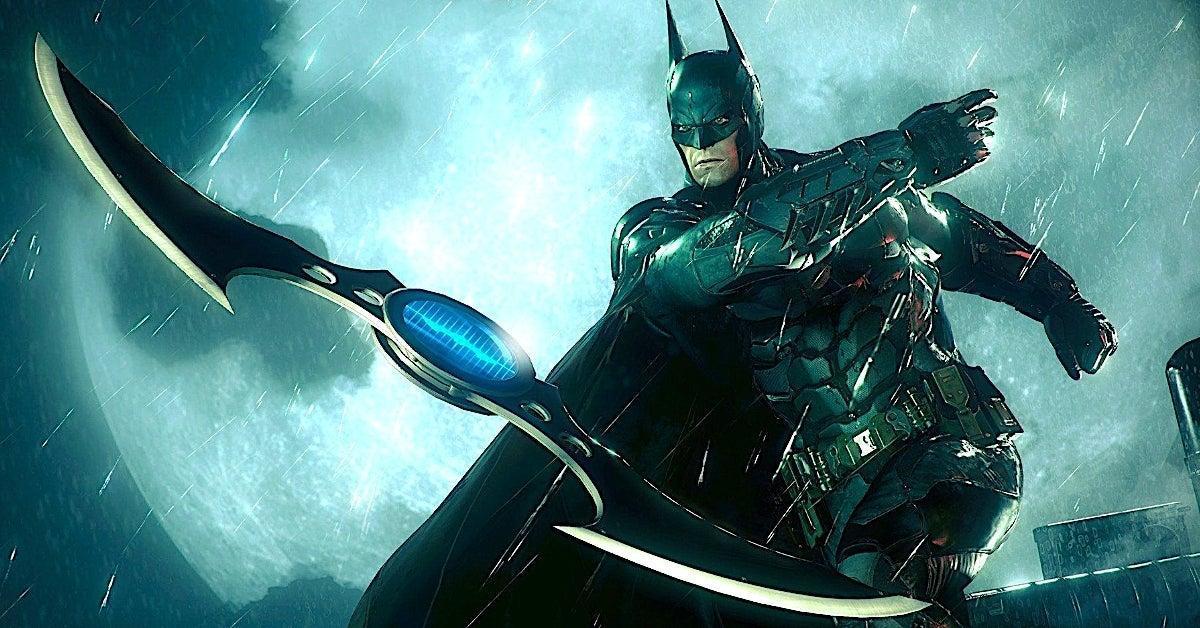 A number of popular Batman video games for Steam have been massively discounted to under $5. While Batman titles have appeared across numerous platforms over the decades, only within the past 10 to 15 years has publisher WB Games started to release some truly acclaimed games tied to The Dark Knight. And if you’ve somehow never played any of these games, or you’re merely looking to add them to your Steam library, now might be a good time to make a move.

Available via Green Man Gaming, Steam keys for a number of beloved Batman games have now been drastically discounted. In total, nine Batman titles are part of this sale and include the entirety of the Batman Arkham series. To go along with Rocksteady’s own Arkham trilogy, Batman: Arkham Origins and its spin-off Arkham Origins Blackgate have been included in this sale as well. The virtual reality-based Batman: Arkham VR is also part of this promotion.

Outside of the Arkham series, the three entries that make up the LEGO Batman series are also part of this sale. The original LEGO Batman first launched all the way back in 2008 and was followed by a sequel in 2012 and a third installment in 2014. While Batman is the titular character in the title of each game, both LEGO Batman 2 and LEGO Batman 3 folded in a number of other DC heroes and villains outside of those that stem from Gotham City.

As a whole, every game in mention here is available to snag for a mere $3.75, which is a discount of at the very least 80%. If you’d like to buy all of these games, though, Green Man Gaming has some bundles that you can also look to pick up for even lower costs. For instance, both Arkham Asylum and Arkham City can be picked up in a single collection for $4.50.

If you’d like to see every Batman game that is included in this sale, you can find the full list attached below to go along with trailers for each.