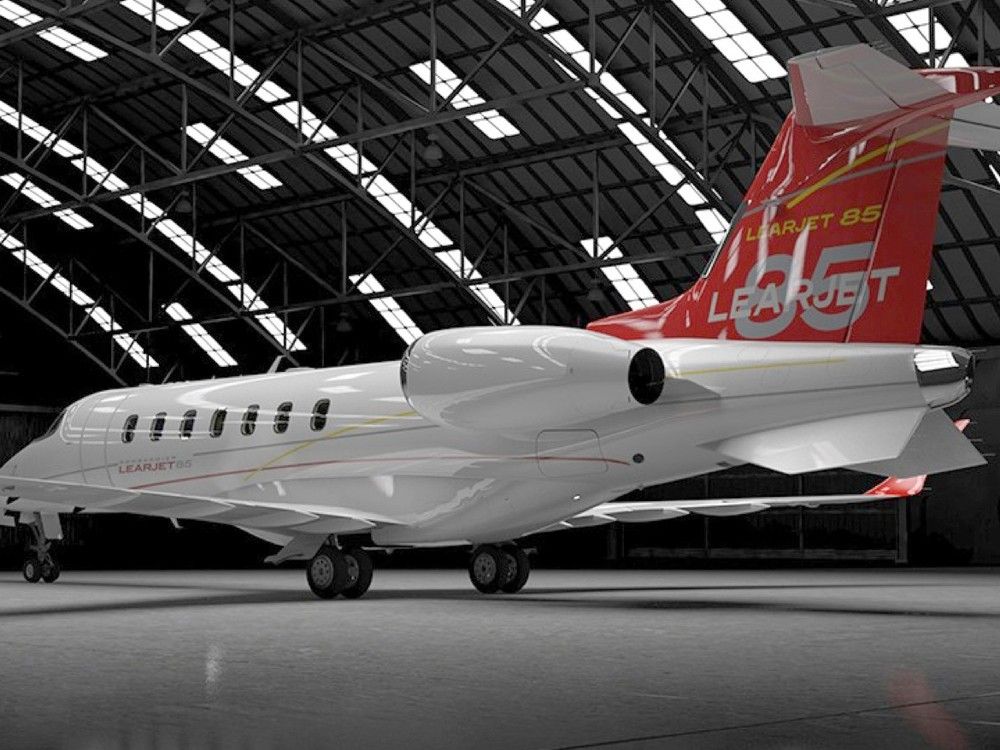 Brandishing a 2012 document, Cormer Group Industries lawyer Alexander De Zordo said he had the “smoking gun” that Bombardier damaged his client by stopping production of the Learjet 85 aircraft in January 2015 and cancelling it entirely 10 months later.

Bombardier board chair Pierre Beaudoin was in the witness box at Quebec Superior Court Tuesday to defend the company’s decision to drop the luxury jet with a retail price of $17 million each.

A year later, Bombardier announced it was putting the Learjet 85 “on pause”.

Beaudoin explained that the idea to suspend the project was first presented to the board in October 2014, when he was executive chair of the board and president and CEO of Bombardier. The final recommendation was presented Jan. 14, 2015, and announced the next day.

The decision to abandon the project cost US$2.6 billion to the company, which was losing between $300 million and $400 million a year since its launch in 2007. Beaudoin said the company did not properly evaluate the market for this type of aircraft, expecting a recovery that never came after a drop in demand during the 2008 recession.

In a combative cross-examination, De Zordo confronted Beaudoin with a strategic guidance document from the business jet division prepared in 2012, in which several scenarios were evaluated for the aircraft. They included two scenarios delaying the Learjet and one to cancel it entirely.

Until the end of 2014, Bombardier continued to inject hundreds of millions of dollars in the project.

But De Zordo brought up other documents dating from 2013 and 2014 where scenarios to suspend or abandon the project were present. Several of the internal documents, which Beaudoin said he had not seen, noted many technical problems during development.

De Zordo tried to establish that these problems, as well as major financial pressure with the concurrent development of the Global 7000 and C Series lines, were alarm bells and that the Learjet 85 program was doomed and Bombardier knew it.

Beaudoin repeatedly said the development of new aircraft always creates challenges, and said Bombardier had the financial capacity to support three simultaneous projects. He repeated that the decision to abandon the Learjet 85 was strictly related to the absence of demand. “If we saw market potential for the Lear 85, we would have finished it,” he said.

Current Bombardier CEO Éric Martel is expected to testify on Wednesday. He was head of the business jet division when the company abandoned the Learjet 85.