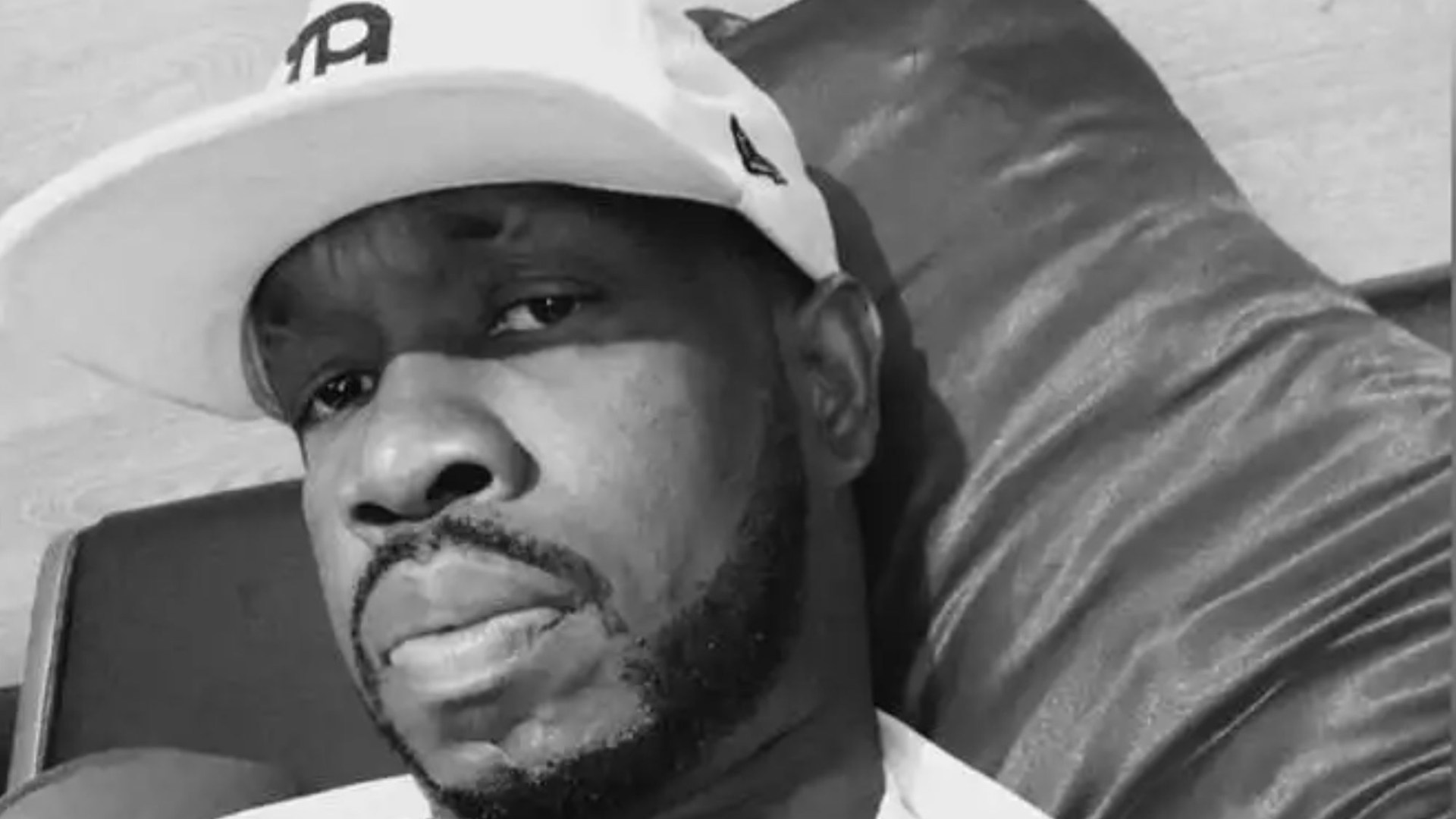 A BRITISH man has been shot dead days after attending his mother’s funeral in Jamaica.

Michael Brown, 48, from Waterford, Herts, was killed weeks after another Brit was gunned down in a suspected contract killing.

Police said gunmen ambushed him in the bedroom of an unfinished house he was building in the community.

He sustained gunshot wounds to his upper body and was rushed to hospital in nearby Mandeville, where he was pronounced dead.

It came four days after he buried his 74-year-old mother. 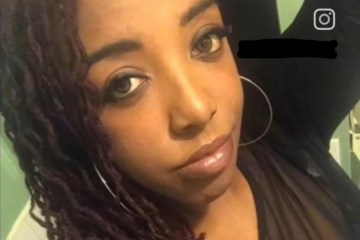 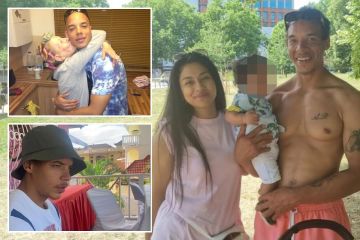 It is alleged that Jimmy was involved in a family feud that escalated over properties that were left behind by his recently deceased mother.

Investigators are said to be probing whether he was killed because of that dispute.

A police spokesman said: “This is a despicable crime and we are looking at all lines of inquiry.

“This man was from England and came over to look after his new house which he was building and to visit family.

“From all accounts, he was a hard-working man. We intend to bring to justice those responsible.”

A local resident said there are lots of land and property disputes in Jamaica which sometimes end tragically.

She said: “This young man came over from England to bury his mother and to take care of the house he was building and he will be getting buried himself.

“That is so awful and sad. Coming all this way and you will not be returning.”

It was the second murder of a British man in Jamaica this month.

Sean Patterson,33, a personal trainer from Shepherd’s Bush, London, was found with gunshot wounds to his upper body and head in the St James area.

Deputy police commissioner Fitz Bailey called it “a contract killing” that was ordered in the UK.

He said Sean had arrived in Jamaica on 29 December with another man who was also from London.

The pair had spent several days at an apartment before checking into the villa in Bogue Hill on New Year’s Day.

Later that day, Sean and his friend met a third person from Kingston, and all three of them stayed at the guest house in separate rooms.

It was around noon the following day that Sean and the Jamaican man went to the villa’s pool deck, and a “lone man dressed in a black hooded sweatshirt” was seen firing shots.