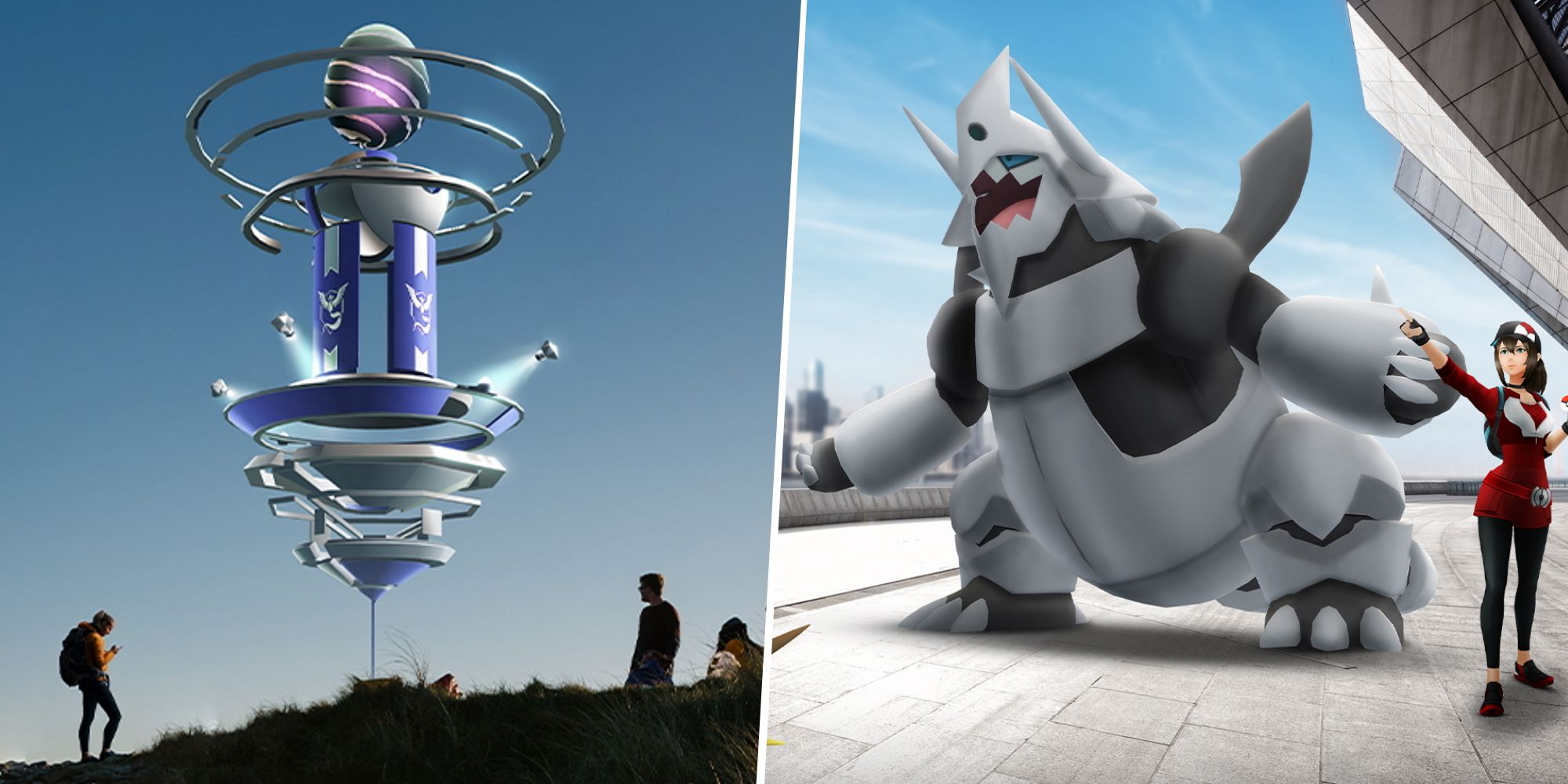 Related: Pokemon Go: The Best Pokemon Of Every Type

Mega Aggron is one of the newer Mega Evolutions currently available in Pokemon Go, like others, only available through the successful completion of its specific Mega Raid. Mega Aggron will only be in Raids for a limited time, and it is unclear when it will make its return, so we have put together a guide including everything you need to know to take advantage of this.

This Steel-type Mega Evolution is not one that you will be able to defeat on your own, as Mega Aggron is a relatively strong and bulky opponent. On top of that, defeating Mega Aggron will provide you with Aggron Mega Energy, an extremely rare and valuable resource used to perform this Mega Evolution; so this is an encounter that you want to avoid failing.

With all of this in mind, it’s recommended that you attempt this Mega Raid with at least three to five players to ensure your success. This group size should ensure that your Raid group deals enough damage to Mega Aggron, allowing you to secure yourself Mega Energy to perform this Mega Evolution afterwards.

Mega Aggron has a double-resistance to Poison-type attacks in battle, so you will definitely want to avoid using Pokemon of this type. Attacks that are this type will do even less damage than those of the other types that this Pokemon is resistant to.

Making this an even more difficult Raid encounter, Mega Aggron is only weak to three different types in battle. Due to the strength of this Mega Evolution, you will want to make sure that you’re using Pokemon with attacks that are either of these three types, Fighting, Ground, or Fire, to maximize your damage output.

To further increase the damage that you deal to this Raid Pokemon, take advantage of Same Type Attack Bonus, or STAB, by using attacks that match the type of its user. This will be extremely useful in this difficult Raid battle.

As mentioned previously, you will want to take advantage of the three types that Mega Aggron is vulnerable to: Fighting, Ground, and Fire-type attacks. To help you assemble your Raid team, we have put together the top-tier counter picks of these three types, the best choices when it comes to defeating Mega Aggron in this Raid.

Again, the Pokemon found below are the best of the best when it comes to countering Mega Aggron in this Raid. That being said, it is definitely possible to successfully complete this encounter with other Pokemon, as long as they are either Fighting, Ground, or Fire types.