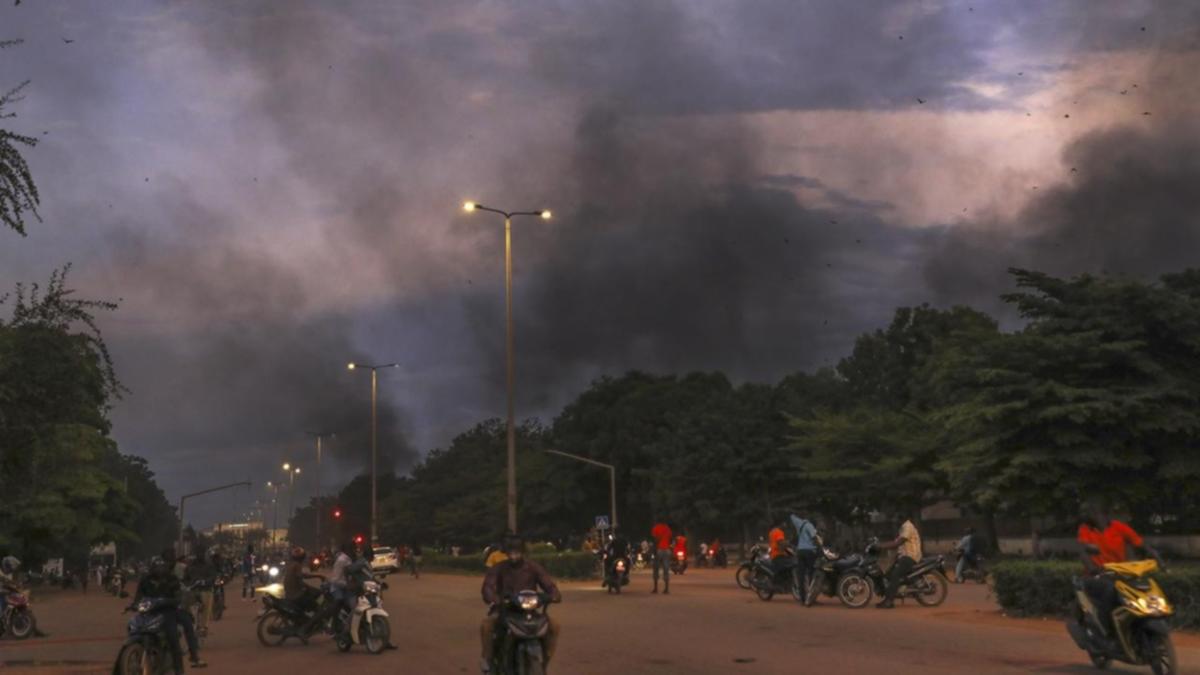 Burkina Faso has decided to end a military accord that allowed French troops to fight insurgents on its territory because the government wants the country to defend itself, the government says.

The West African country is facing an Islamist insurgency by groups linked to al-Qaeda and Islamic State which have taken over large swathes of land and displaced millions of people in the wider Sahel region, just south of the Sahara.

The national television station reported on Saturday that the government had suspended a 2018 military accord with Paris on January 18, giving France one month to pull its troops out.

“At the current stage, we don’t see how to be more clear than this,” said government spokesman Rimtalba Jean Emmanuel Ouedraogo, speaking on national television on Monday.

He said the decision was not linked to any particular event, but that it was the “normal order of things” for France to hand over responsibility to Burkina Faso for its own defence. The one-month deadline is part of the military agreement, he added.

“This is not the end of diplomatic relations between Burkina Faso and France,” said Ouedraogo, adding that his country still wanted support in the form of military equipment.

French authorities did not immediately respond to requests for comment.

French troops pulled out of neighbouring Mali last year, ending a decade-long fight against insurgents, after relations deteriorated between the two countries.

Both Burkina Faso and Mali are ruled by military juntas that seized power by force in the last two years, promising to improve security and burning bridges with their traditional allies.

Macron has accused Russia of a “predatory” influence in troubled African countries as France has seen its own influence on its former colonies diminish.

The French army’s departure from Mali coincided with the junta’s decision to hire Russian mercenaries to help it fight insurgents, a move Western countries strongly condemned.

Burkina Faso has neither confirmed nor denied recent reports that it has also decided to hire Russia’s Wagner group.