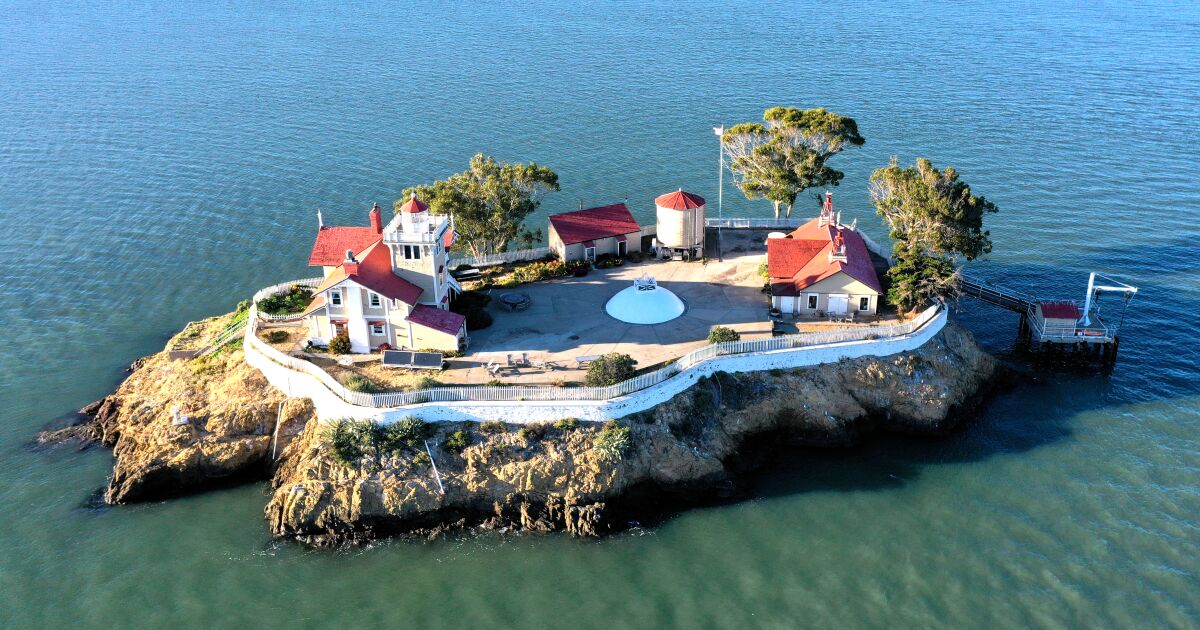 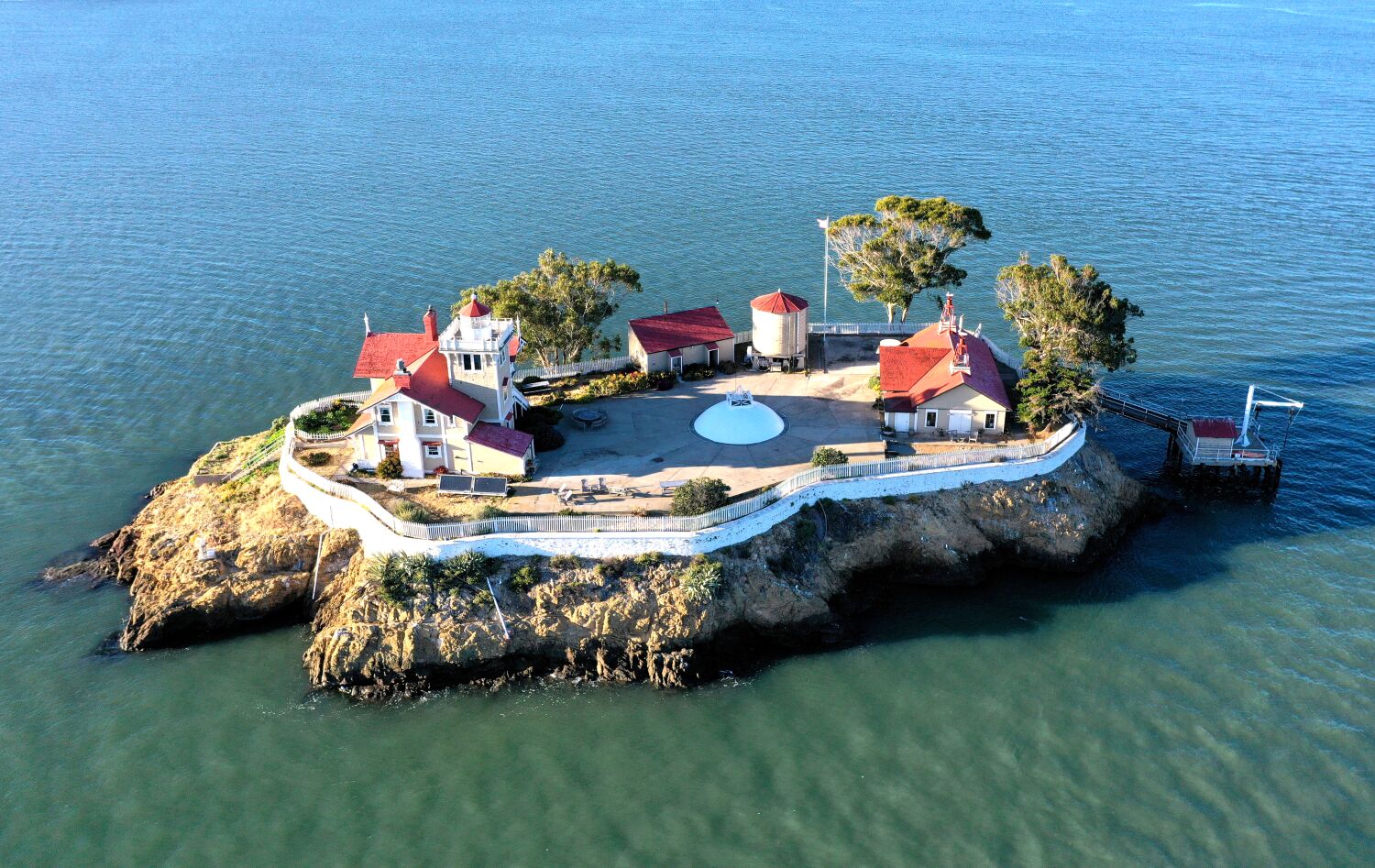 It’s the job posting that would catch the attention of any adventure seeker.

A bed-and-breakfast, with a working lighthouse, has openings for two skilled innkeepers who can cook, clean and operate a ferry boat. The catch: The job is on a one-acre island in the San Francisco Bay, separated from the city by about about 10 miles of choppy ocean.

As daunting as that sounds, the job posts have in the past attracted applicants from around the world, including Russia, China and Italy. And once again, applications are being accepted.

As part of the job, the innkeepers will receive a healthcare plan and two weeks of vacation, with room and board included. Previous innkeepers netted about $140,000 annually, split between two people.

One of the applicants must have a valid U.S. Coast Guard captain’s license, and applicants must make at least a two-year commitment, according to the job listing from the East Brother Light Station in Richmond, Calif.

The captain’s license is usually the biggest hurdle for applicants, said Richmond Mayor Tom Butt, founder of the nonprofit that manages the bed-and-breakfast operation.

“That’s an important part of the experience,” Butt said. “Nobody should apply for the job if they’re not prepared to do some hard work for at least a couple of years.”

Applicants will need to file jointly if they want to throw their hat into the ring. The one-acre island boasts a working lighthouse built in 1873. The lighthouse was meant to help mariners navigate the San Francisco and San Pablo bays, but the site fell into disrepair by 1969 when the light and fog signal were automated. About a decade later, preservationists sought to save and restore the site, Butt said.

Over the years, hundreds of volunteer preservationists have worked to restore the site. There was a need to generate revenue to ensure the site would not fall into disrepair again, Butt said. That’s where the idea of a working bed-and-breakfast came into play.

Depending on the economy, the operation sees a steady stream of visitors who can enjoy the scenic view of the San Francisco skyline from a unique vantage point. A stay on the island runs from $475 to $525 a night in a quaint two-story Victorian house. Maintenance on the island is performed by the nonprofit, but the innkeepers are expected to keep up the bed-and-breakfast and all that entails.

The innkeepers are expected to wear multiple hats, and while it might sound like a daunting role, the job listing went viral around 2019. Applicants from around the globe arrived. The nonprofit ended up with about 60 qualified candidates, Butt said.

During the pandemic, the operation was closed for about a year and a half. The nonprofit hoped to be inundated with innkeeper candidates once the hiring window reopened but instead the group received no viable candidates. The group was forced to hire veteran innkeepers last year to staff the posts.

Butt is hopeful that a pair of tenacious, qualified young applicants can take over the jobs this spring.

“It’s a great opportunity, particularly for younger people to earn and save some money,” Butt said.