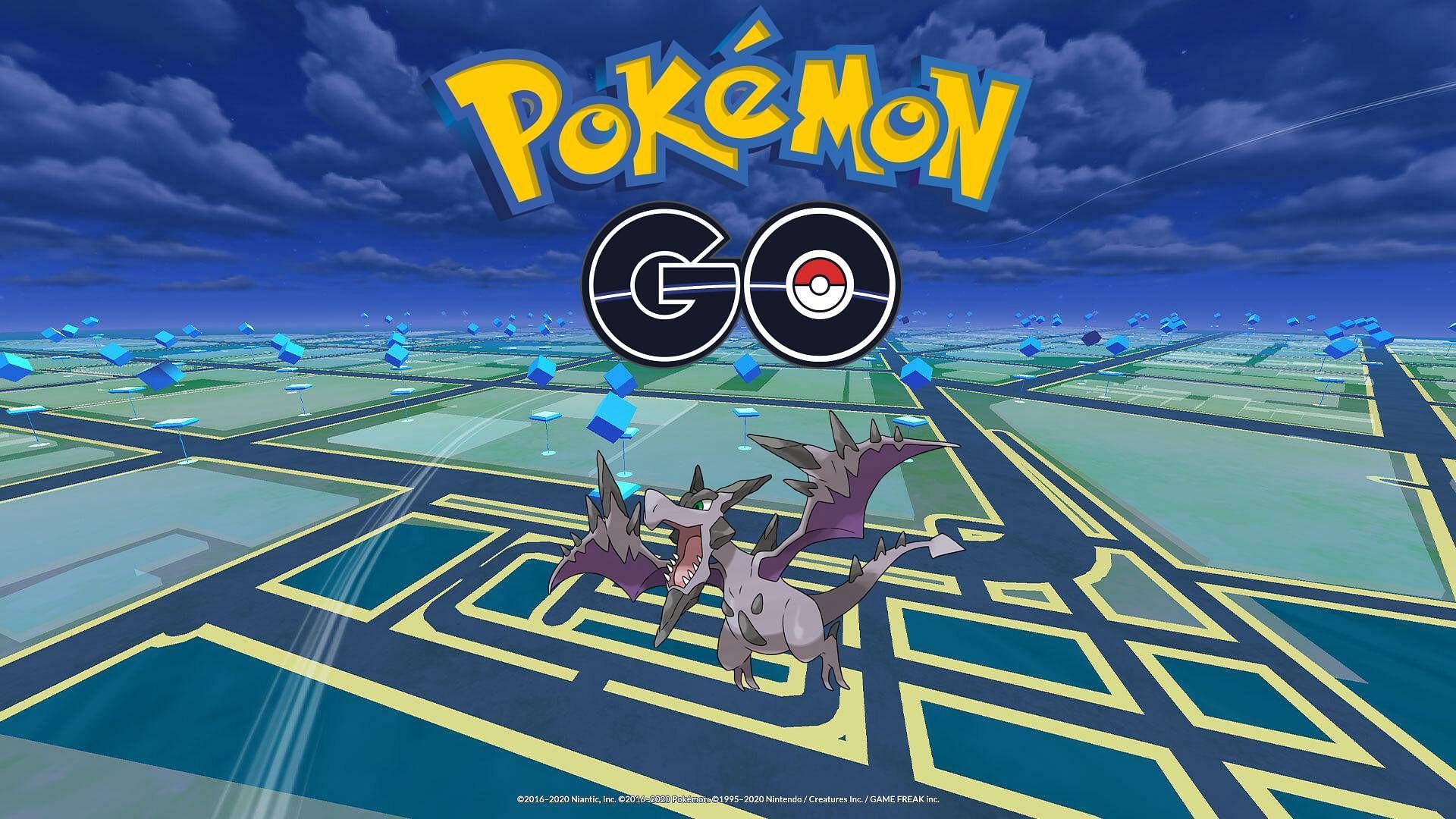 One of the many activities that players can pursue in Pokemon GO is the frequent Raid Battles the game has to offer. Being some of the most popular forms of gameplay the mobile title has to offer, trainers everywhere look forward to each new rotation of Raid Bosses that comes to the mobile title.

Recently, Niantic released the latest rotation of Raid Bosses, with the current circulation featuring the Mega Evolution for one of the original fossil Pokemon, Aerodactyl. While many trainers will be taking on this challenge for the chance to add such a creature to their collection, others may be after a rarer prize.

The concept of Shiny Pokemon in Pokemon GO is one of the most captivating to many trainers due to their rarity. Having creatures of a differing color pallet has been a desired trait by many players since Shiny Pokemon were introduced to the franchise back in the second generation.

However, Niantic is notoriously picky with what Shiny Pokemon they allow to appear in Pokemon GO. So what about Aerodactyl? Can players find this prehistoric powerhouse in its altered variety?

Confirmed on Niantic’s official webpage for Pokemon GO, players can find a Shiny Aerodactyl in the game by battling its Mega Evolution in Raid Battles. However, this can be a very costly and time-consuming method of doing so. As such, many players may opt for a cheaper way of finding this rare form.

The only upside to challenging Mega Aerodactyl in a Raid Battle for its shiny form is that this method is much more consistent than hunting for a wild Aerodactyl. Since most fossil Pokemon can only spawn under rare circumstances, getting lucky enough to find an abundance of them in the wild to hunt shiny forms from is extremely unlikely unless the player can locate a nest.

Trainers who opt for the Raid Battle method will need to stock up on Raid Passes. These can easily be purchased from Pokemon GO’s in-game shop for 100 Pokecoins each. While buying the first couple of Raid Passes is no big deal, the price can start to add up if players do not get very lucky. 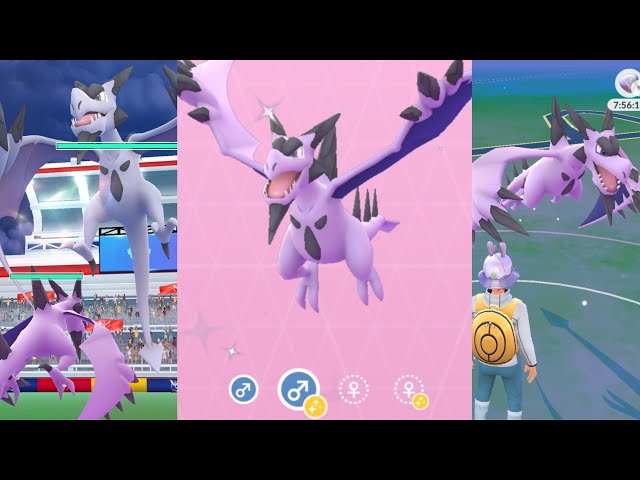 As for optimal counters to use, players should look towards using Mega Evolutions of their own. Mega Blastoise and Mega Slowbro are two of the best to consider due to their high defenses and type advantage. As for other counters, Metagross and Xurkitree are also amazing choices, thanks to their powerful attacking stats.

For players who want to take a more traditional approach to their shiny hunt in Pokemon GO and hunt for one in the wild, it may take a bit more planning. Since Aerodactyl is a Flying and Rock-type, it has the highest chance of spawning in areas that are experiencing partly cloudy and windy weather conditions thanks to the game’s weather-boost mechanic.

Players should also stock up on Incense and Lure Modules if they intend to hunt for a Shiny Aerodactyl through wild encounters. These items work to passively increase the general spawn rate of an area, influencing a search for Shiny Pokemon to take much less time overall.