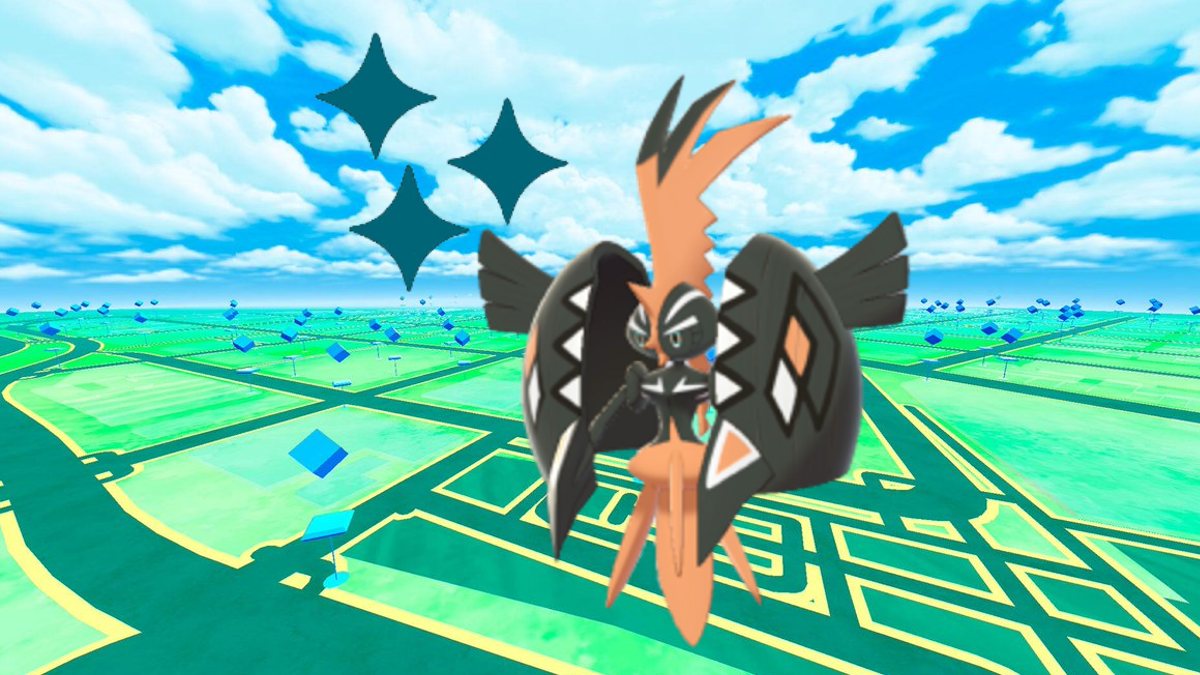 Yes, you can catch the shiny version of Tapu Koko in Pokemon GO, following its addition to the game on January 25, 2023.

After winning a Tapu Koko Raid, there is a small chance of encountering a shiny Tapu Koko, which you will then have the opportunity to catch.

Check out our Pokemon GO shiny odds guide to find out the exact chance of encountering a shiny Tapu Koko.

As the odds of finding a shiny version are low, you’ll probably have to beat Tapu Koko multiple times. Check out our Pokemon GO Tapu Koko Raid guide to find out how to easily beat this Legendary Pokemon!

The other method to get a shiny Tapu Koko is by receiving one through a trade with another trainer. If you want to get one this way, find out how to make special trades in Pokemon GO and then find another player who is willing to trade you one!

What Color is Shiny Tapu Koko in Pokemon GO?

The shiny version of Tapu Koko has black arms and spikes on its head instead of yellow. Additionally, the orange body color is lighter and less vibrant than the standard version.

This makes it one just a few shiny Pokemon which are black and, therefore, it is highly sought-after.

There’s no better time to catch a shiny version of Tapu Koko than during the Tapu Koko Raid Hour!

Of course, there are dozens more Legendary Pokemon to catch in the game, and plenty have shiny forms as well! Have a browse through the list of every Legendary Pokemon in Pokemon GO to see which ones you’re missing.