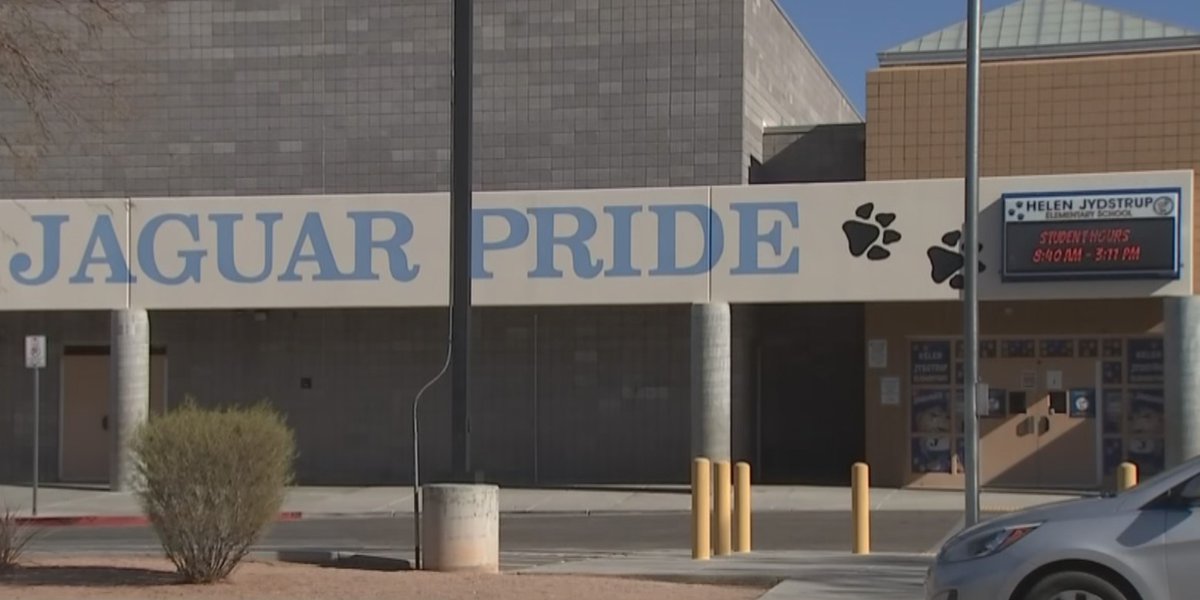 According to a letter sent to parents Tuesday from principal Christina M. Miani of Helen Jydstrup Elementary, “the Southern Nevada Health District is working with the school to discuss any possible student health concerns and create a testing plan” for those who may have come in close contact with the individual.

It was not immediately clear what the infected person’s relationship to the school is, whether it be a parent, staff member or student.

According to the letter, SNHD is advising the school ” that students who are possibly at risk of infection are those who came in close, personal contact with this person over a period of time.”

The letter advises that SNHD says “students other than those in the above circumstances are not considered to be at risk.”

The letter notes that tuberculosis is a “bacterial disease that can be transmitted between persons who are in close, repeated contact by breathing the same air over a period of time. Tuberculosis is not transmitted through touching or handling objects.”

Miani’s letter said that additional notices would be sent to those who meet the criteria for testing.

In the letter, the school reminds that a tuberculin test is mandatory and required by law, according to NRS 44IA.365. Testing for students and faculty will begin on Thursday, according to the letter.

The school says parents will be given the option to take their student to Quest Laboratories for testing at no charge.

“TB follow-up testing will start the week of March 20, and reminders will be sent closer to that date,” according to the letter.

The Southern Nevada Health District provided the below statement:

“The Southern Nevada Health District is conducting a TB investigation that involves students, staff and faculty. The Health District is working closely to identify individuals who will require testing and to provide them with additional information and resources as necessary. TB remains a public health concern here and across the country, and the Health District conducts proactive investigations to identify and treat people with latent TB infection or active TB disease whenever they are identified in Clark County.”

A full copy of the letter to parents can be read below: