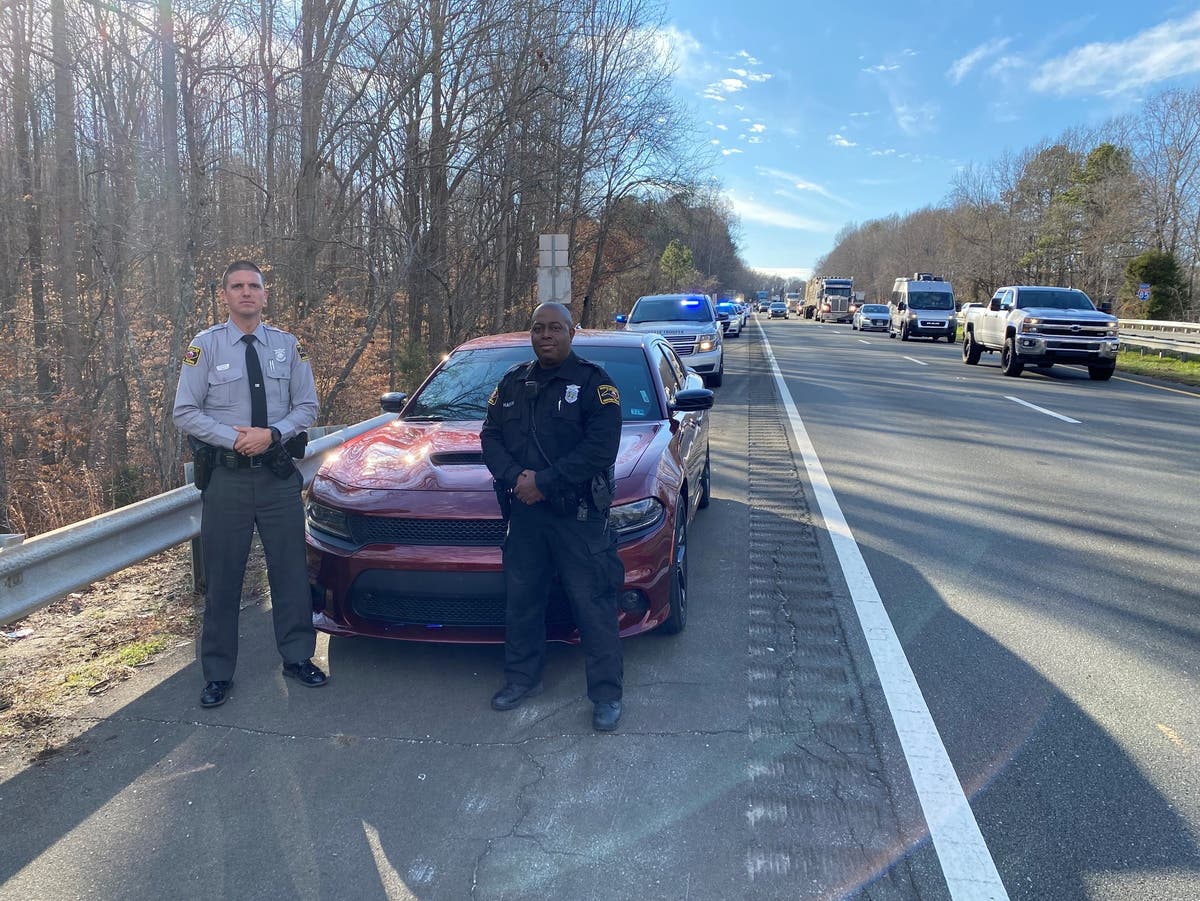 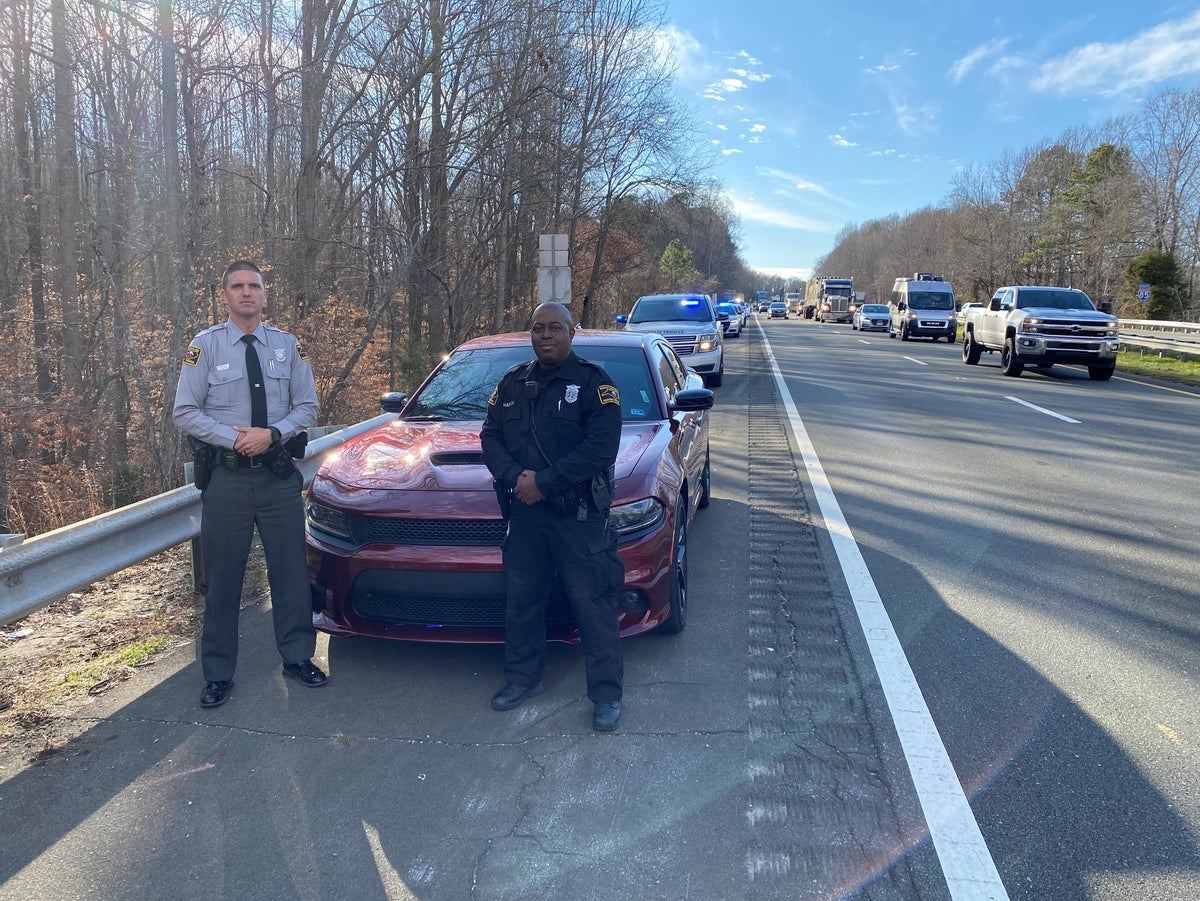 North Carolina state highway patrol troopers pulled over a vehicle travelling north towards Virginia on I-85 with two girls inside, in a case of custodial interference.

The highway patrol was informed of the possible abduction of a five-year-old girl in Rock Hill, South Carolina by the local police department on Monday.

The Rock Hill Police Department added that officers responded shortly before 10.30am on Monday to an elementary school following reports that Jovan Orlando Bradshaw, 38, arrived at the school, taking with him a child not in accordance with a custody agreement.

The girl is thought to be Mr Bradshaw’s daughter, WRAL reported.

North Carolina State Troopers conducted a traffic stop at around 1.13pm after locating the car on I-85, north of the Hillsborough Weigh Station in Orange County.

“The driver was taken into custody without incident,” police said in a press release.

The child was found safe in the car. Another child, who has been missing since May of this year, was also found in the car.

According to Rock Hill Police, Mr Bradshaw had taken custody of the second child in a similar way, at a Rock Hill elementary school, but he didn’t have the custody rights to do so.

The child has illegally been in the custody of Mr Bradshaw since May. The initial incident on 23 May 2022 wasn’t reported to the authorities at the time and the child hadn’t been reported as missing.

The gender and age of the second child haven’t been made public, CBS 17 noted.

“Trooper ZD Gibbs and Trooper SA Harvin were successfully able to locate and conduct a traffic stop of the suspect vehicle on I-85 at the 165-mile marker,” police said in a statement.

Both children were placed in the care of Orange County Child Protective Services to be sent back to a parent.