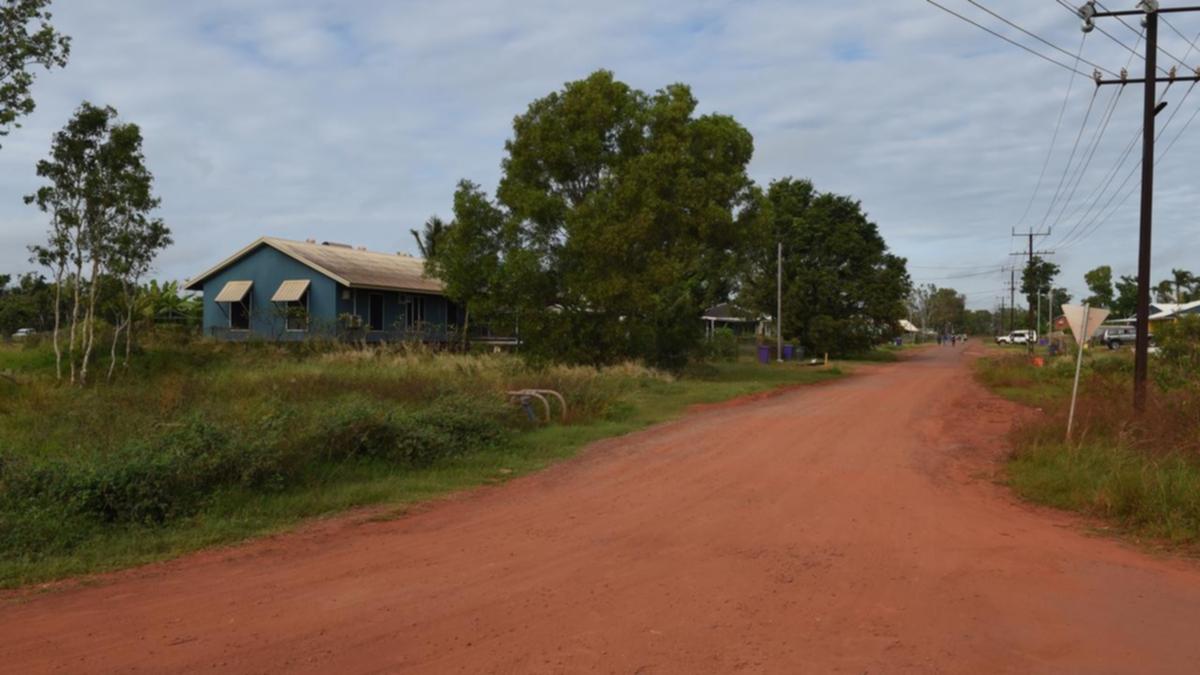 A class action has been launched against the Northern Territory government, alleging it left properties in remote Aboriginal communities, unsafe, insecure and uninhabitable.

Filed in the Federal Court by law firm Phi Finney McDonald, the action also alleges tenants are paying excessive rent for housing that does not meet basic minimum standards.

“The applicants are seeking repayment of rent, damages, and orders for repairs,” she said.

“If the case is successful, it has the potential to not only improve housing conditions in the Northern Territory, but in all remote Aboriginal communities in Australia.”

The case is being brought by lead plaintiffs Otto Dann and Eleanor Manakgu from Gunbalanya in West Arnhem Land.

Ron Mangiru, 53, a community leader also living in Gunbalanya, said he had requested that his landlord address the lack of air conditioning in his home.

“It’s really not good enough and is very complicated for us Aboriginal people living in remote communities,” Mr Mangiru said in a statement on Monday.

“White people are given houses with air con or people come and fix the air con. But we live in a hot area and have no air conditioning.”

“The housing crisis has continued in remote communities for years, as have the physical and mental health impacts, and the negative effects on education and employment outcomes,” Mr Kelly said.

“The Territory government and the commonwealth government have not communicated plans to bring all housing up to the legal standard, and tenants have no option other than to seek redress through courts,” he said.

The class action alleges it was unconscionable for the NT chief executive of housing to fail to repair houses, fail to reduce rent where houses were not in good repair and fail to properly explain tenancy agreements, in circumstances where tenants had no other option for housing.

The NT and federal governments have been responsible for housing in 73 Aboriginal communities for the past 15 years after the so-called intervention in 2007 removed local community control.