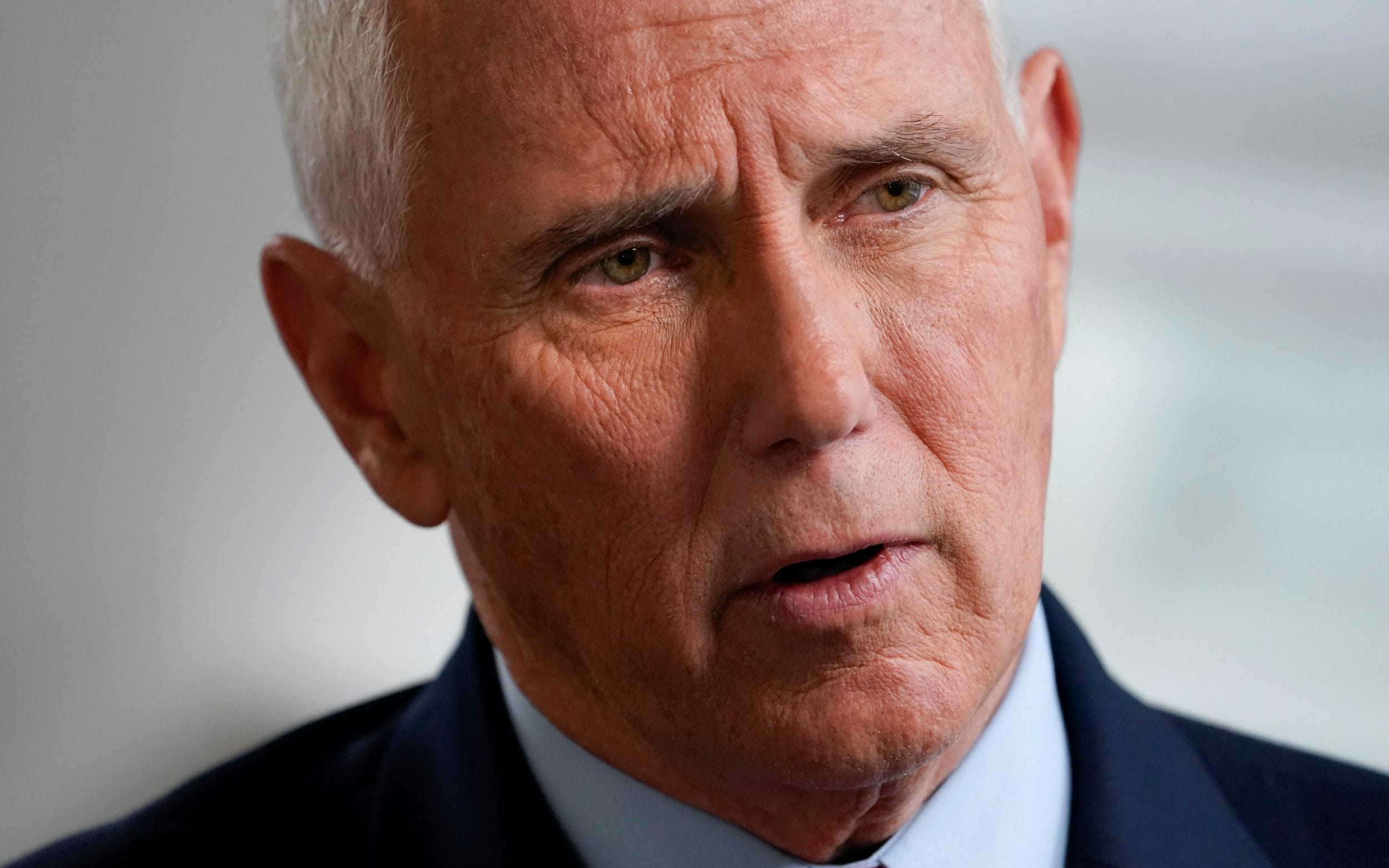 Classified documents have been found at Mike Pence’s home, making him the latest US official to face questions over his handling of US intelligence.

A lawyer for the former vice president discovered about a dozen documents marked as classified at his Indiana home last week, which have been handed over to the FBI.

Mr Pence asked his legal team to conduct the search of his home out of an abundance of caution, and the lawyer began going through four boxes stored at the house, finding a small number of documents with classified markings.

The classified material was stored in boxes that first went to Mr Pence’s temporary home in Virginia after he left office, before they were moved to Carmel, Indiana.

The boxes were not in a secure area, but once the classified documents were discovered, CNN sources said they were placed inside a safe located in the house.

The news comes as special counsels are investigating the handling of classified documents by both President Joe Biden and former President Donald Trump.

Mr Biden has come under increasing scrutiny after classified and sensitive documents were found at his home in Delaware and at his former office in Washington DC.

In November, Mr Pence was asked by ABC News at his Indiana home whether he had taken any classified documents from the White House.

“I did not,” Mr Pence responded. “Well, there’d be no reason to have classified documents, particularly if they were in an unprotected area.

“But I will tell you that I believe there had to be many better ways to resolve that issue than executing a search warrant at the personal residence of a former president of the United States.”