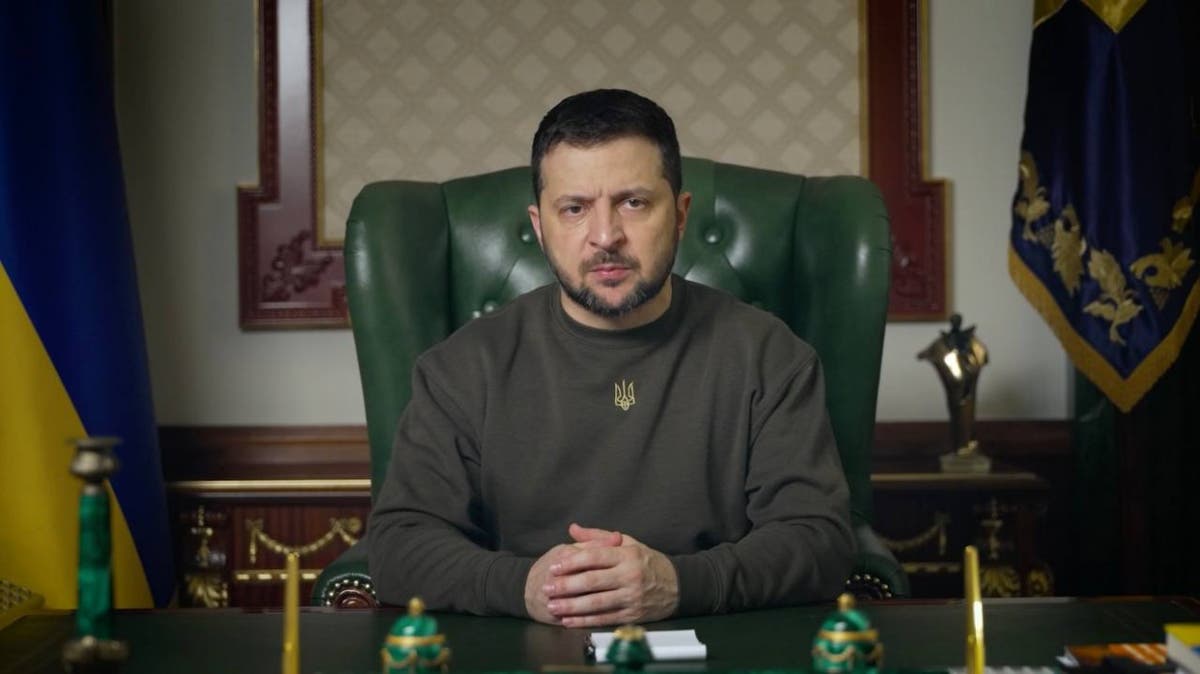 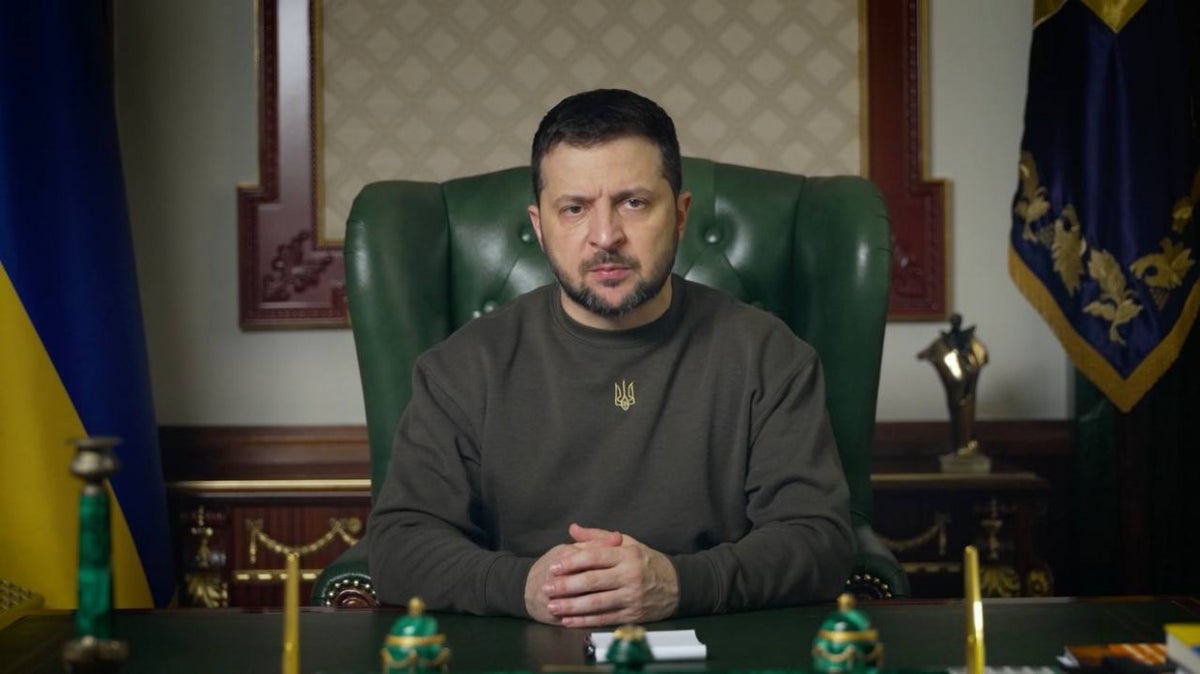 Volodymyr Zelensky forcing out a number of government ministers – and the resignation of one of his own senior advisors – puts the spotlight on a problem which has plagued Ukraine since the days of the Soviet Union, pervasive and systemic corruption.

Deputy Infrastructure minister Vasyl Lozinskyi was arrested for allegedly accepting a bribe of $400,000 (£320,000) when the anti-corruption prosecutor’s office said it “exposed and stopped the activities of an organised criminal group involved in the embezzlement of budget funds”. He denies the allegations.

Recently, there have been a slew of claims of malpractice in Ukraine. The defence minister, Oleksii Reznikov has come under fierce criticism after reports that his ministry signed a contract to procure food for the military at inflated prices. The ministry has insisted the high costs resulted from “technical mistakes” – without elaborating further. Mr Reznikov’s deputy, Vyacheslav Shapovalov, resigned on Tuesday claiming the accusations against the ministry were “baseless”.

Kyrylo Tymoshenko, the deputy head of the presidential office, resigned amid reports that he was due to be removed from his post. He has been caught up in scandals involving the use expensive cars He denies any wrongdoings and has thanked Mr Zelensky for “the opportunity to do good deeds every day and every minute”.

The deputy prosecutor General, Oleskiy Symonenko, has also been removed, as well as a number of deupty ministers from other departments. Personnel from from five regional administrations – Dnipropetrovsk, Zaporizhzhia, Kyiv, Sumy and Kherson – are due to leave their posts, with more officials following.

Mr Zelensky has indicated that there will be a clearout of officials in the coming days. He said at the weekend while the “main focus of his governmen is on defense, foreign policy, and war” that “does not mean that I do not see or hear what is being said in society at different levels and we’ll take the necessary powerful steps.”

Ukraine’s president needs to be seen to be acting decisively, both by his own people and the international community. The damaging allegations come as Mr Zelensky is seeking increasing amount of Western military and civilian aid to counter Vladimir Putin’s invasion.

Vast sums of international funding will be needed after the war ends. The Ukrainian government says it will need $750 billion to rebuild its infrastructure, although think tanks and research institutions put forward a much lower figure.

In 2021 Transparency International ranked the country at 122 out of 180 countries in its ranking of corrupt states. The European Union has stipulated that a key part of Ukraine’s candidacy to join the bloc involves ensuring the application of the rule of law and judicial process – as well as erasing institutional theft and bribery.

The battle to end corruption in Ukraine will need to go on after the guns eventually falls silent in the war.