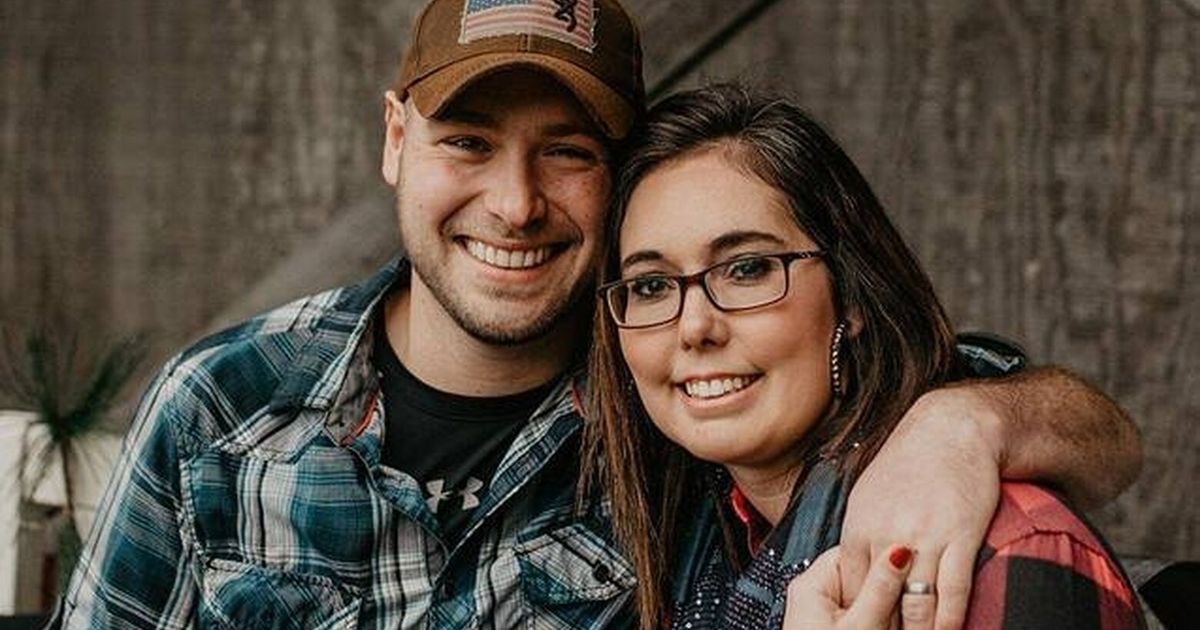 The Thurston County couple who died along with three of their children when their house caught fire early Saturday morning have been identified by a family member.

Destiny and Steven Cox lived with their four children at their home at Sherman Valley Ranch, which caught fire Saturday, killing the couple and three of their children. The cause of the fire has not been identified by investigators.

“Steven and Destiny were just lovely, lovely people,” said Destiny’s step-aunt, April Karreci. “They were the kind of people that would give you the shirt off their back.”

Two boys, ages 10 and 12, and a 13-year-old girl died with their parents in the fire. The couple’s eldest child, 14, was not at home at the time of the fire. Another girl, a friend who had been staying with the family, was able to escape. Karreci said the family is not identifying the children to protect their identities.

Neighbors called to report the fire around 6:30 a.m. and firefighters found the house “completely engulfed in flames” with five people inside, according to the Thurston County Sheriff’s Office. The home was on Sherman Valley Road Southwest near the Capitol State Forest, southwest of Olympia.

Steven Cox, Karreci said, was an electrician, and Destiny worked an office job. Both helped out around the ranch with the horses during the evenings and weekends. Karreci said Destiny used to run a dog-boarding business out of the ranch before pursuing another career.

Karreci said she didn’t hear about the fire until a friend, who had come by the ranch to board her horse, sent her a text, plunging Karreci into fear and confusion Saturday morning.

“Most of us are moving into the sadness part of it … realizing that we’re just not ever going to see them again,” Karreci said. “The next family function is going to be lacking an entire part of our family.”

Karreci established a GoFundMe for funeral expenses and for the couple’s surviving 14-year-old son. As of Monday afternoon, about $39,500 was raised of the $50,000 goal.

Investigators are determining the cause of the fire, but said Saturday there is “no indication it’s criminal,” said Lt. Cameron Simper, a spokesperson for the sheriff’s office.

“We are saddened by this loss of life and the impact that this will have on family members and the community,” the Sheriff’s Office said in a statement. “We will provide additional information as it becomes available.”

A vigil will to remember the family will be at 5 p.m., Jan. 29 at Tumwater District Stadium, 603 Dennis St. S.W., Tumwater. The vigil is open to the public, Karreci said, and attendees are asked not to bring open flames.