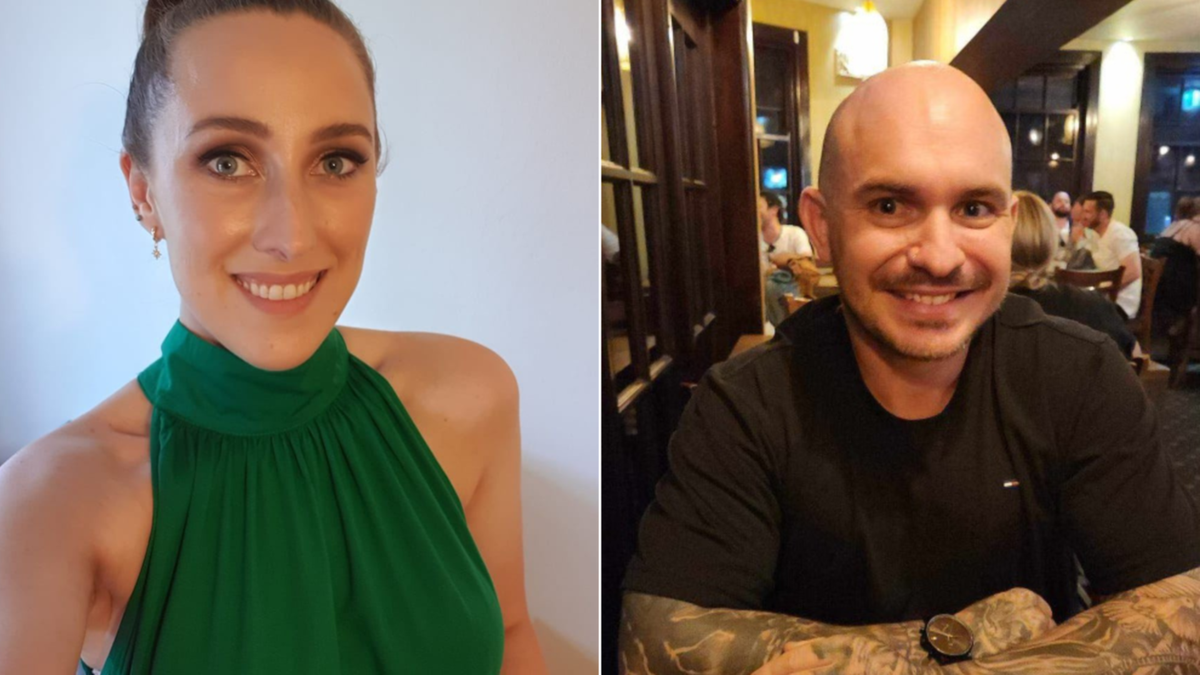 Police have tracked down the alleged killer of a Sydney woman found dead in her friend’s home, with a major operation underway on Tuesday night to take him into custody.

A manhunt for Dannielle Finlay-Jones’ alleged killer Ashley Gaddie came to a head in the Blue Mountains as police negotiators talked with the accused killer.

Watch the latest news and stream for free on 7plus >>

Finlay-Jones, 31, was found dead inside a Cranebrook home on Sunday afternoon allegedly at the hands of Gaddie, who she had recently started seeing after meeting online.

The 31-year-old did not live at the Borrowdale Way home but was staying with friends at the time, police said.

Police on Tuesday confirmed her identity in a request for privacy for her family.

“The investigation into the circumstances surrounding Dannielle’s death is being led by detectives from Nepean Police Area Command under Strike Force Eynahm,” NSW Police said.

An arrest warrant was on Tuesday issued for Gaddie over Finlay-Jones’ death, sparking a major police manhunt.

Police issued an appeal for information about the 33-year-old’s whereabouts, saying he was known to frequent the areas of Five Dock, Penrith and Mt Druitt.

However, police later managed to trace Gaddie to the Blue Mountains where negotiations were continuing on Tuesday evening.

A vehicle linked to him has been towed for forensic testing, 7NEWS can reveal.

Finlay-Jones worked as a student learning support teacher, according to a social media profile.

She was also heavily involved in her local community and was the director of female football at Ramsgate RSL Football Club.

She and Gaddie are believed to have met on a dating app earlier this month, The Daily Telegraph reports.

The pair spent Saturday night at the Marsden Brewhouse in Marsden Park before they went back to the Cranebrook home.

Police were called to the home about 2.30pm on Sunday after its occupants, Finlay-Jones’s friends, found her with serious head injuries.

7NEWS understands she was allegedly beaten and strangled inside the home.

Gaddie is suspected of cutting the bedroom fly screen to escape.

She died at the scene.

A crime scene was established and forensic specialists canvassed the property, removing bags of evidence.

Witnesses have reported they saw someone running away from the home early on Sunday morning, 7NEWS understands.

Brittany ordered a rideshare to a party. The 50-minute trip left her ‘traumatised’