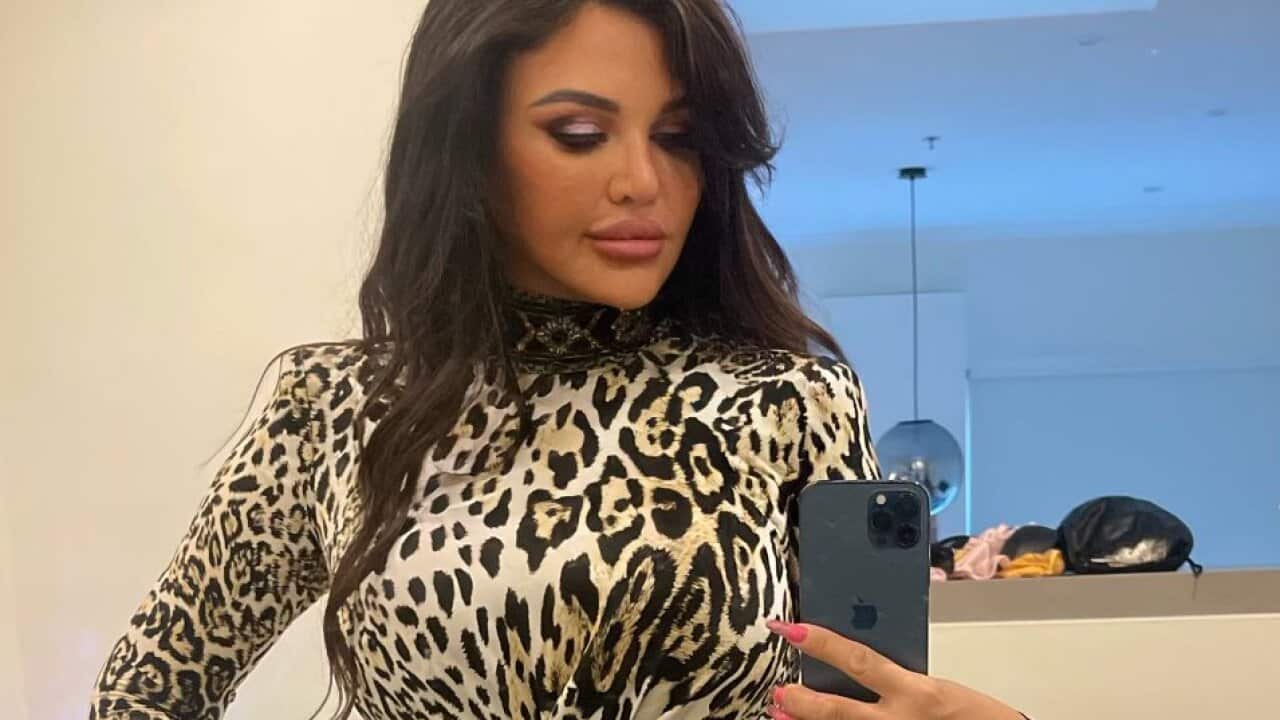 Christine McQueen says she just wants to work in a legitimate industry — one where she’s safe, and has basic rights.
She is a sex worker who works across Australia, where the industry has been decriminalised in three jurisdictions.
A year ago, the Victorian state government took the “ground-breaking” step , following the and the.

But despite the reforms, many in the industry continue to face what Ms McQueen describes as “financial discrimination”.

Advocates say that those operating legally in the sex work industry frequently aren’t able to open, or retain, a bank account if they reveal their occupation to their bank.
They are running up against what is known as debanking, where banks deny their services to businesses or sole traders.

Banks can use any number of reasons to justify this, but when it comes to the sex work industry, risk concerns are understood to be behind their decision-making.

Because of this, sex workers are often forced to operate solely with cash. That often means they have to carry large amounts on their person, often late at night.
Ms McQueen — her professional name — who is also a Sex Work Law Reform Victoria (SWLRV) board member, believes it is unfair sex workers face problems when banks accept other controversial industries like gambling.
“It’s a rage that just sits around my chest, near my heart,” Ms McQueen said.

“It’s like I’m excluded from society, but more severe.”

What are the concerns around debanking?

Australia’s financial crime watchdog, AUSTRAC, and the Department of Home Affairs have previously . They said it can increase the risk of money laundering when businesses across entire sectors are subject to it.
SWLRV policy officer Matthew Roberts said debanking presents sex workers with many problems.
“The well-being and safety of sex workers has most definitely been compromised by debanking,” Mr Roberts said.
“Not only is it emotionally distressing for the sex workers affected, but it’s a physical safety threat.”

Mr Roberts said that while parliaments are “largely on board” with legitimising sex work, banks are “decades behind”.

Last week, NAB said in a statement that it provides banking services to sex workers as individuals.

But brothels and escort agencies are locked out because of “the complexity of laws, licensing and oversight regimes across states and territories,” NAB said.
“This is a risk-based decision made to ensure NAB meets legislative requirements, as NAB has determined a higher likelihood of illegal activity, including money laundering and human rights abuse,” the bank said.
Dr Fiona Haines, a professor at the Australian National University’s Regulatory Institutions Network, told SBS News that banks don’t want to take on extra risk, despite it affecting the safety of sex workers.

“It heightens their risk of theft, robbery, and violence, because of the amount of cash that they’re likely to be handling.”

Mr Roberts called on banks and merchandising companies to rethink their policies towards sex workers.
“The number one request that Sex Work Law Reform Victoria receives from sex workers is for assistance to obtain banking and financial services,” he said.
“They just want to legitimise their business.”
Victoria is in to decriminalise sex work. The second step is set to start in December.
NSW decriminalised sex work in 1995. The Northern Territory did so in 2019.

Sex work is legal to some extent in Queensland, Tasmania and the ACT, but it remains largely criminalised in Western Australia and South Australia.