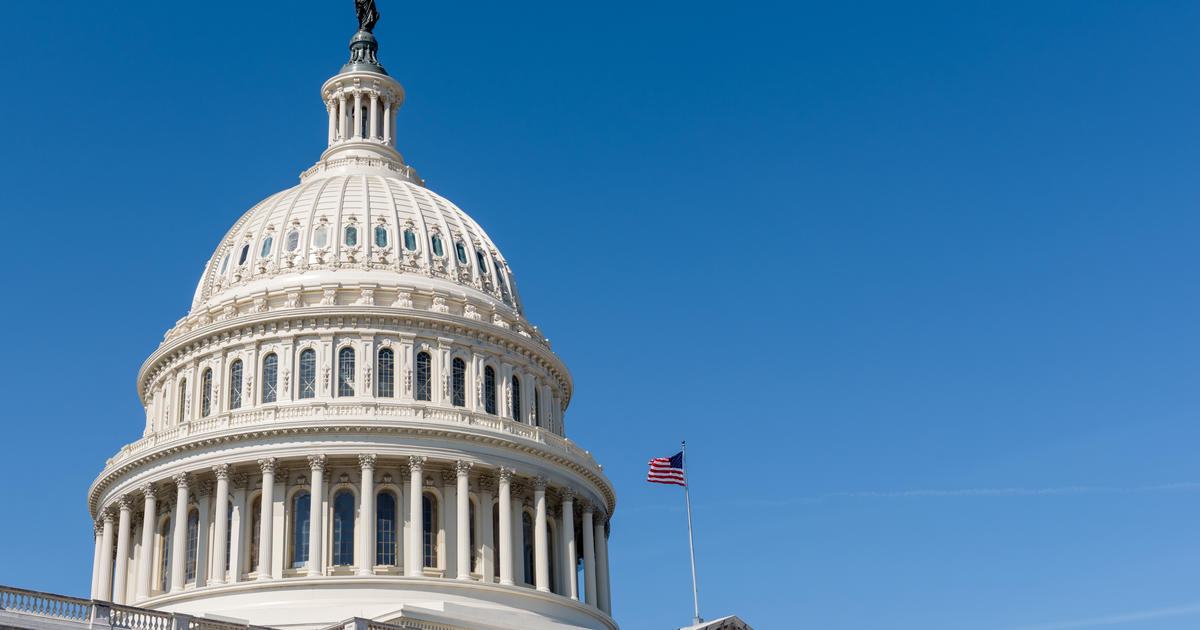 Democrats in a Richmond-based congressional district are voting Tuesday to select a nominee for the seat held by the late Rep. Donald McEachin.

The party is holding a firehouse primary at eight voting sites throughout the state’s 4th Congressional District.

The winner will be a heavy favorite in a Feb. 21 special election in a district where Democrats have a traditional advantage.

The party’s establishment has coalesced around McClellan, who has received numerous endorsements. One formidable candidate, Del. Lamont Bagby withdrew from the race and endorsed McClellan.

Establishment Democrats did not want to see McClellan and Bagby split the vote and create an avenue for Morrissey, a populist and twice-disbarred former prosecutor-turned-defense attorney who’s proved remarkably resilient over a three-decade career in electoral politics.

McClellan, 49, a corporate attorney, has represented parts of the Richmond area in the General Assembly since 2006. She ran for governor in 2021 but lost the Democratic primary to Terry McAuliffe.

If she wins in February, she will become the first Black woman to represent Virginia in Congress.

Voting at the polling sites for the party-run primary are not the same locations voters use in November elections. Polls will be open from 6 a.m. to 7 p.m.

The winner will face Republican Leon Benjamin in February. The GOP picked Benjamin, a Richmond native, pastor and Navy veteran who twice previously unsuccessfully challenged McEachin, as their nominee over the weekend.

The 4th District is based in Richmond and stretches south to the North Carolina border.