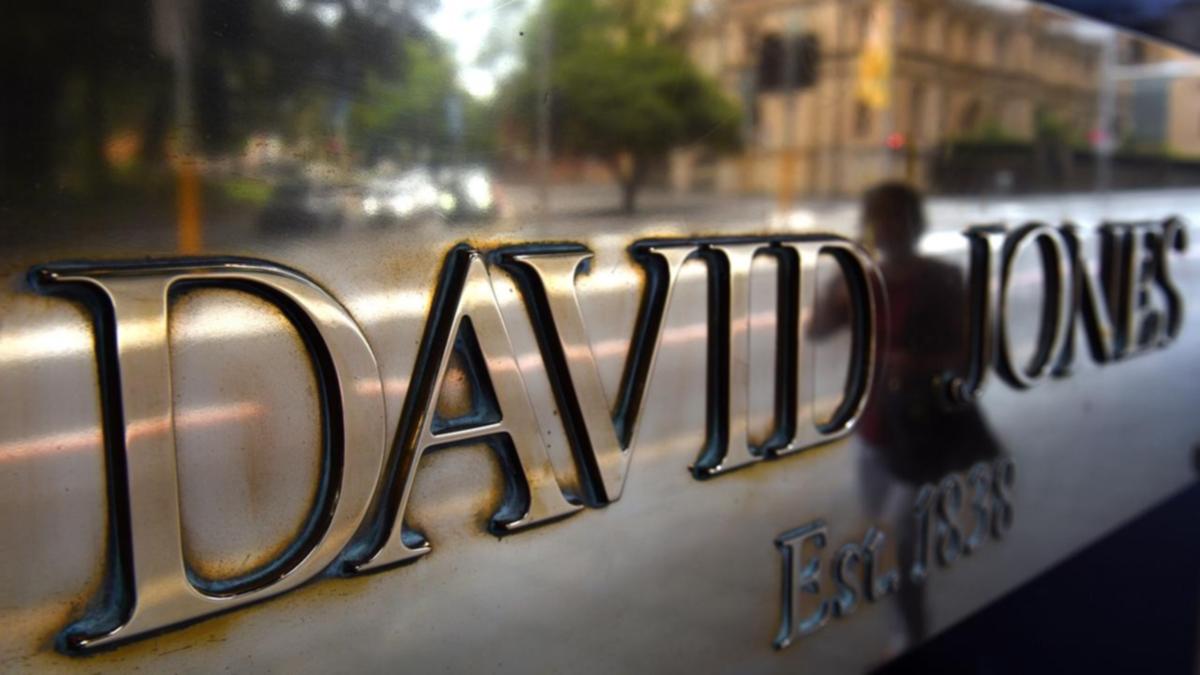 Department store chain David Jones will be back under Australian ownership, after being bought by a private equity firm.

Woolworths bought David Jones in 2014 for $2.1 billion, but neither group disclosed what the sale was worth.

The deal is expected to be completed by the end of March next year.

A spokesman for Anchorage said the firm would work closely with David Jones chief executive Scott Fyfe on the the company’s transformation.

“Under this team’s stewardship, David Jones is now profitable, cash-generative, and self-funding, and we are confident in David Jones’ next chapter as the retailer of the future with a seamless omnichannel experience,” the spokesman said.

“This transaction aligns with Anchorage’s investment strategy and its successful track record of executing complex carve-outs.

“David Jones has a storied history, immense brand value and unparalleled assets – including an attractive retail footprint, a loyal customer base, and dedicated employees.”

Mr Fyfe said Anchorage shared the company’s vision for how the stores would look into the future.

“Together, we see many opportunities to optimise value and innovation in the David Jones business as we enter a new phase of growth,” he said.