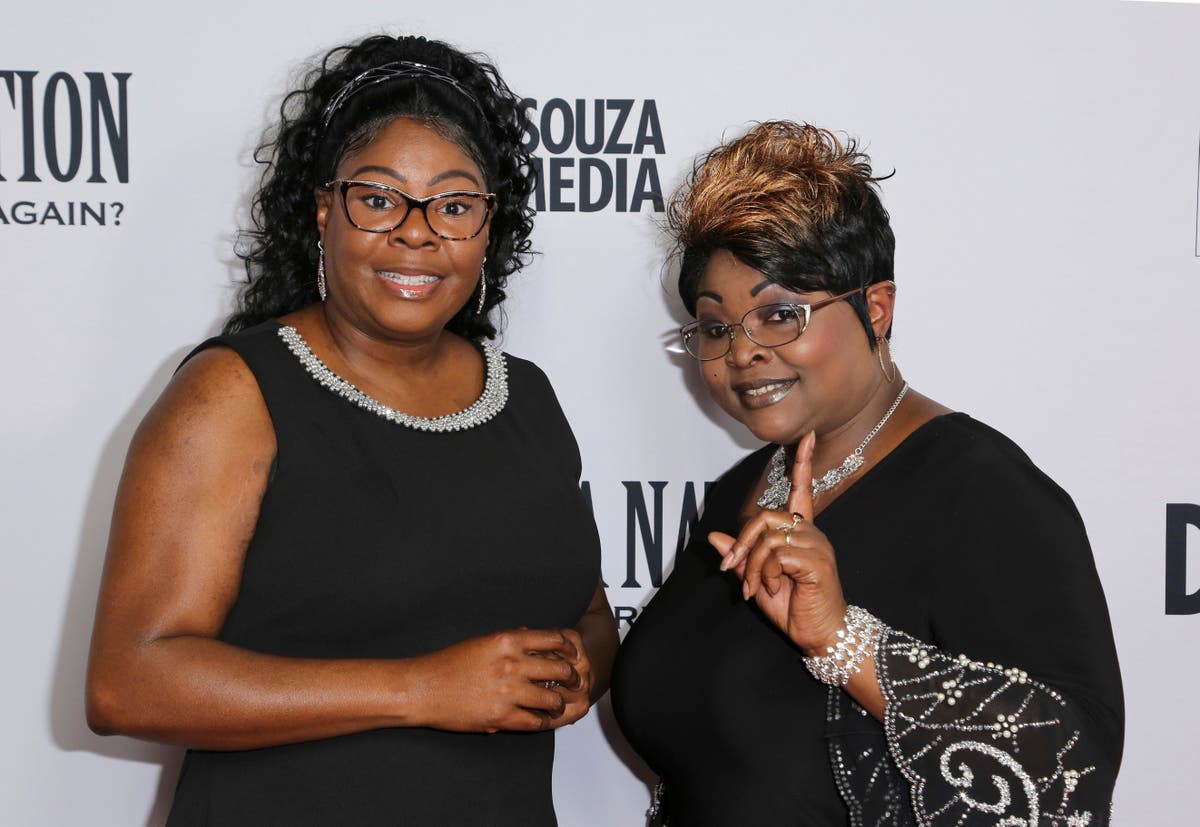 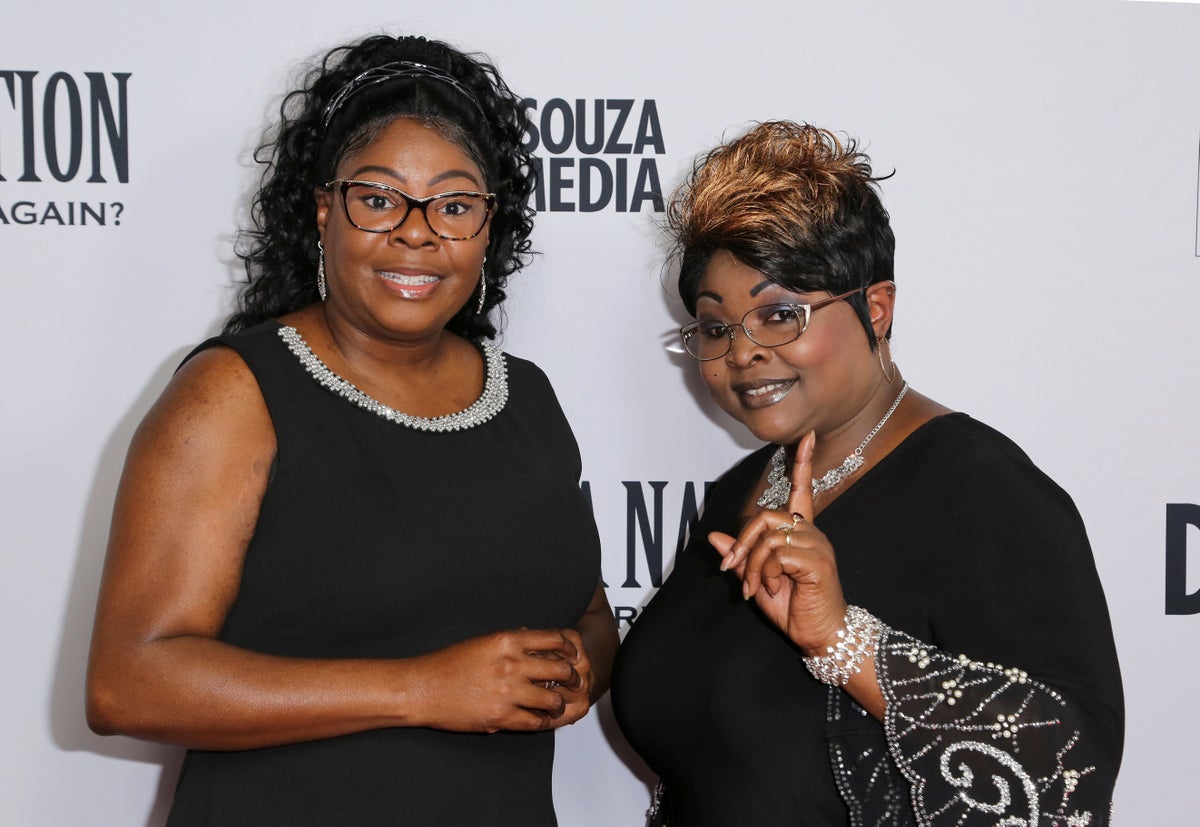 Lynette Hardaway, a zealous supporter of former President Donald Trump whose death had prompted widespread speculation over its cause, died earlier this month of a heart condition, according to a death certificate obtained Monday by The Associated Press.

Known by the moniker “Diamond” of the conservative political commentary duo Diamond and Silk, Hardaway, 51, died on 8 January of heart disease due to chronic high blood pressure.

Hardaway and her sister, Rochelle “Silk” Richardson, found internet stardom as Black women who ardently backed Trump during his 2016 presidential campaign. After making several campaign appearances with the former president, the two leveraged their notoriety to land regular commentator roles at Fox News. Their promotion of coronavirus falsities eventually got them dropped, but they landed at the far-right cable and digital media platform Newsmax.

The cause of Hardaway’s death, which was not released by the family, had become a topic of widespread speculation. A torrent of social media users suggested Covid-19 was to blame.

Many of the posts were based on an unsourced, and since-deleted, online report from November that claimed Hardaway had been hospitalized with COVID-19. Both Diamond and Silk vehemently denied that the virus had put Hardaway in the hospital.

Covid-19 was not listed as a cause or contributing factor on her death certificate, which was provided to the AP by the Hoke County Register of Deeds and was signed by a local doctor. No autopsy was performed.

A memorial ceremony held in Fayetteville, North Carolina, and streamed online Saturday renewed speculation when Richardson suggested her sister’s death was somehow linked to the Covid-19 vaccine. She insinuated Hardaway may have been “poisoned” by another person who had been vaccinated, amplifying the false notion that recipients can affect those around them.

At the memorial, Richardson mentioned people “dying suddenly,” a reference that has become shorthand among some anti-vaccine activists for deaths they say were caused by Covid-19 shots, despite studies showing the vaccines are safe and effective.

Joined on stage at the memorial by Trump, Richardson said her sister died after returning to her North Carolina home from a relative’s birthday celebration. Richardson noticed her sister looking strange and Hardaway suddenly said: “I can’t breathe,” Richardson recalled. She and her husband performed CPR on the kitchen floor as they waited for emergency services.