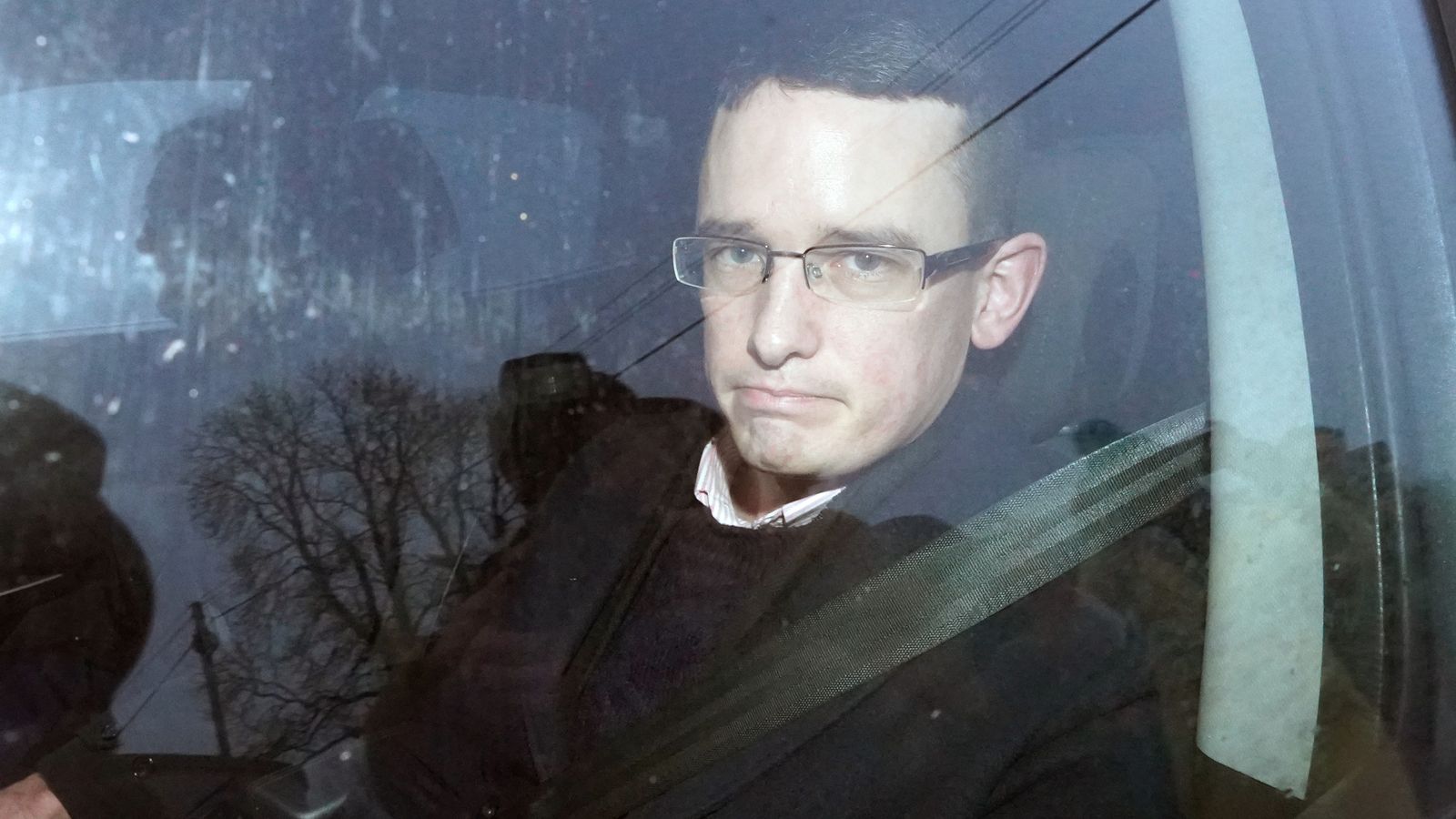 An Irish teacher dismissed because of a transgender pronouns row returned to the premises a day after being arrested for trespassing at the school.

Enoch Burke was previously jailed for failing to observe a court injunction banning him from attending the school while he was suspended from work.

He was suspended from work last year after a number of incidents stemming from a request from the secondary school’s principal.

Mr Burke voiced on several occasions his opposition to the principal’s request to address a transgender child by their name and refer to them by the pronoun, “they”.

Mr Burke was dismissed from his position on Friday.

Regardless, he turned up to Wilson’s Hospital School in County Westmeath two days in a row – on Tuesday and Wednesday – and staff denied him entry on both occasions.

Mr Burke was arrested on Tuesday, released, then was seen on the school grounds that very afternoon before leaving.

A day later, Mr Burke’s father dropped him off at school but the former teacher was again prevented from entering the building.

Mr Burke was seen in the rain on school grounds and writing in a notebook while standing outside the school.

He was then seen leaving with his dad in the car.

The evangelical Christian was suspended from work on full pay last year pending the outcome of a disciplinary process.

Subsequent events led to his suspension.

A disciplinary hearing was held last week and one of Mr Burke’s family issued a statement on his behalf on Friday, saying he had been dismissed.

Mr Burke rejected his dismissal, asserting that he had a right to work and that he had been “wrongfully” arrested for trespass on Tuesday.

He told reporters the “purported disciplinary meeting” and the resulting “purported dismissal” was not due to take effect for months, and said he was still a school employee.

He added: “I’m here to work, here to do my work, as every teacher in the country and every civil servant and every employee has an absolute right to do.”

The school declined to comment when contacted by Sky News.