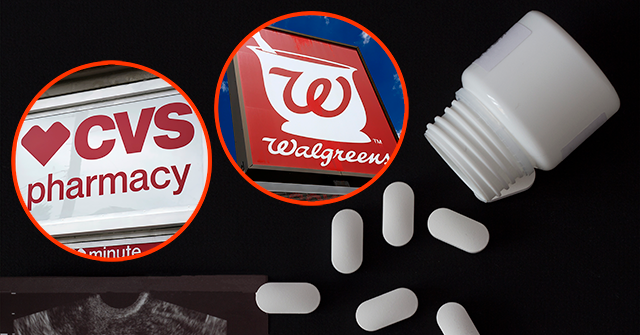 Family Research Council and thirteen other pro-life organizations sent the letters on Friday, just a few weeks after the Food and Drug Administration (FDA) made a regulatory change allowing retail pharmacies to dispense mifepristone — the first pill used in a two-drug medication abortion regimen — in-store and by mail order, though patients will still need a prescription from a certified health care provider. At the same time, the FDA officially removed the in-person requirement from its regulatory rule book for mifepristone, meaning women will continue to be able to obtain a prescription for the abortion pill via telemedicine. 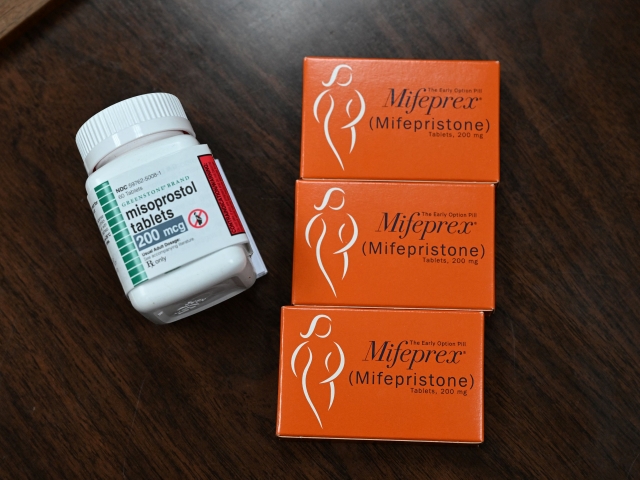 After the rule change, spokespeople from Walgreens and CVS confirmed the chains would offer mifepristone at locations where it not against state law, and Rite Aid followed closely behind. In separate letters to both CVS President and CEO Karen Lynch and Walgreens CEO Rosalind Brewer, the pro-life organizations said that the decision to dispense abortion pills would convert “pharmacies into abortion facilities” and “present[s] many potential legal concerns” for the companies.

Rite Aid plans to dispense abortion medication in a limited number of its pharmacies and will serve customers either in person or through mail delivery, the U.S. drugstore chain said https://t.co/QhW67hocFJ pic.twitter.com/eIiXFf6mWy

“Chemical abortion drugs are not just another pill. Selling these drugs would transform these centers of healing into abortion facilities that kill children in their mothers’ wombs. Both employees and customers will be forced to recognize that any business done with a pharmacy that sells abortion drugs is, in fact, business done with an abortion facility,” the letters read in part. “Such a move directly threatens the conscience rights of all pharmacy employees, most particularly the pharmacists who will be placed on the front lines of committing abortions, but certainly other employees as well.” 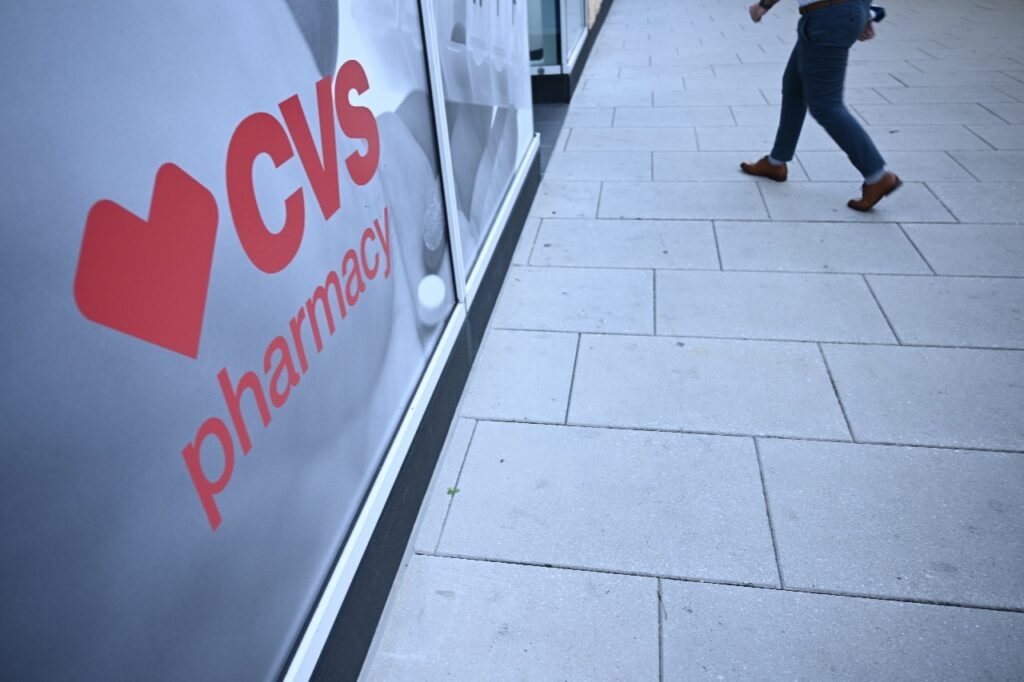 “Companies choosing to take such action should realize that this decision will certainly open the door for the kind of activism and public education commonly seen outside other abortion businesses like Planned Parenthood,” the letter continues. “…To the best of our knowledge, no mainstream corporation or business has ever willingly associated itself with providing abortions in any form. We urge you to make your pharmacy a pharmacy once again—not an abortion business. We urge you to cease selling the chemical abortion regimen.” 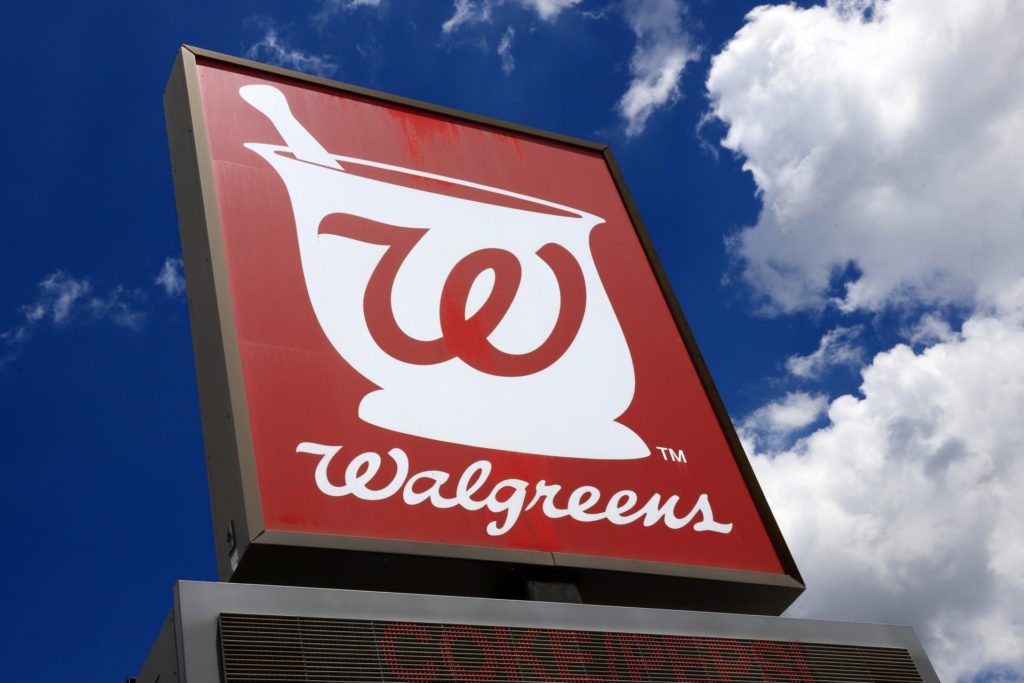 The letters note that federal law “prohibits the mailing of any substance, drug, or medicine intended for producing and abortion” and warned that there is “almost no way to ensure that these drugs are not transported across state lines and used in violation of state law.”

The pro-life groups also warned that medication abortions are “four times as likely as surgical abortions to result in medical complications and trauma for the mother.”

“Despite this evidence showing the dangers of the abortion pill, the FDA has continually weakened what health and safety protocols are necessary before the chemical abortion regimen can be prescribed. As more and more health professionals continue to choose ideology over health and safety, it is becoming harder to assume that proper screenings to date the pregnancy to see if it is 10 weeks or fewer, or to ensure that the pregnancy is not ectopic, are completed,” the letter reads.

Retail pharmacies may not be directly required to ensure that all proper health and safety protocols still required by the FDA are met by the prescribers, but a lack of medical oversight by the prescribers may still lead to foreseeable consequences for the woman taking the chemical abortion pills. If women are severely injured or even killed by taking the chemical abortion regimen fulfilled by your pharmacies, these tragic situations could lead to both public image and legal ramifications for your pharmacy.

The pro-life groups additionally voiced concern that the expansion to retail pharmacies could enable a “sex trafficker, pimp, or abuser” to force a woman to have “a traumatizing abortion without her knowledge or consent.”

“If women unknowingly are given the abortion regimen fulfilled by your pharmacy, once again, your corporation will face public outcry,” the letter continues.