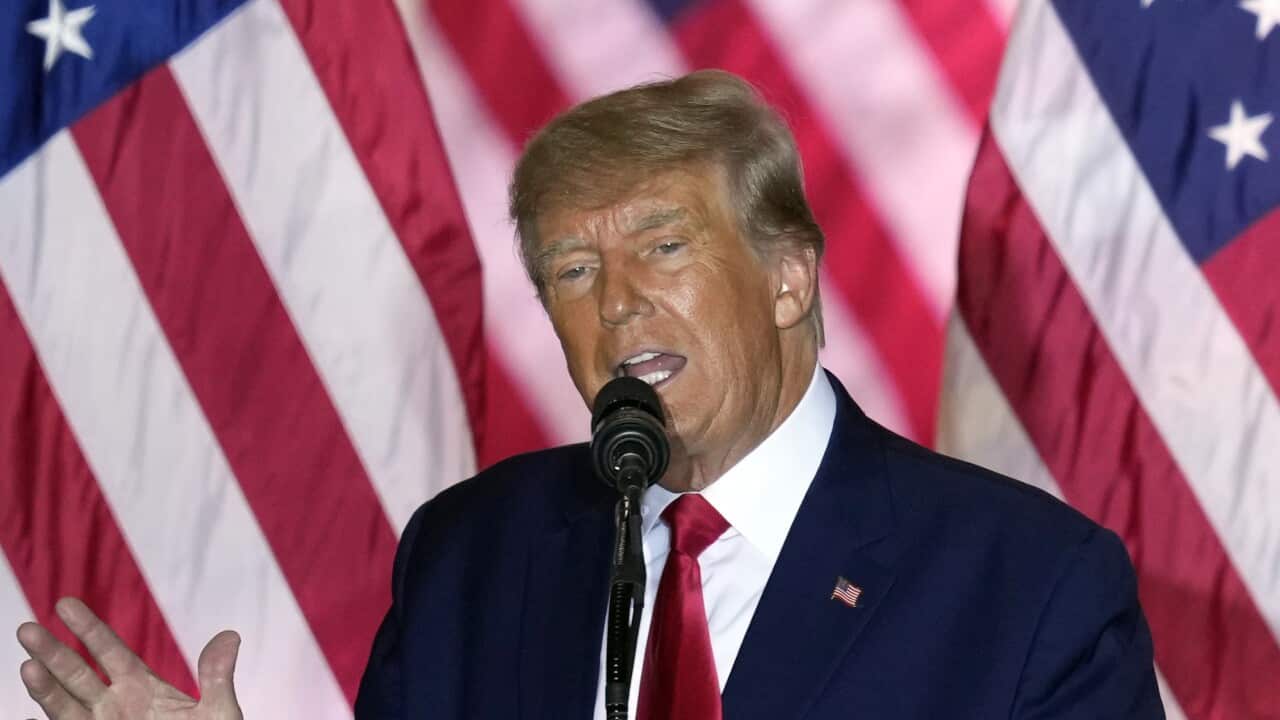 Meta Platforms will restore Donald Trump’s Facebook and Instagram accounts in the coming weeks, following a two-year suspension after the deadly 6 January Capitol riot.
Mr Trump has said , and Facebook and Instagram are key vehicles for political outreach and fundraising.
Meta said in a blog post it had “put new guardrails in place to deter repeat offences”.
“In the event that Mr Trump posts further violating content, the content will be removed and he will be suspended for between one month and two years, depending on the severity of the violation,” wrote Nick Clegg, Meta’s president of global affairs, in the blog post.

The decision to ban the former US president was a polarising one for Meta, the world’s biggest social media company, which before Mr Trump’s suspension had never blocked the account of a sitting head of state for violating its content rules.

The company indefinitely revoked Mr Trump’s access to his Facebook and Instagram accounts after removing two of his posts during the riot in January 2021, including a video in which he reiterated his false claim of widespread voter fraud during the 2020 presidential election.
It then referred the case to its independent oversight board, which ruled that the suspension was justified but its indeterminate nature was not. In response, Meta said it would revisit the suspension two years after it began.
Wednesday suggested it may reactivate other suspended accounts, including those penalised for their involvement in civil unrest. The company said those reinstated accounts would be subject to more stringent review and penalties for violations.
Whether and how Mr Trump will seize upon the opportunity to return to Facebook and Instagram is unclear.
In November, , his once-favoured online megaphone. He has not tweeted since regaining his account on the platform, saying he would prefer to stick with his own app Truth Social.
In a post on Truth Social, Mr Trump responded to his reinstatement on Meta apps and said “Such a thing should never again happen to a sitting president, or anybody else who is not deserving of retribution!” He did not indicate if or when he would begin posting on Meta platforms again.
Representative Adam Schiff, a Democrat who previously chaired the House Intelligence Committee, criticised the decision to reinstate Mr Trump’s accounts.
“Trump incited an insurrection,” Mr Schiff wrote on Twitter.

“Giving him back access to a social media platform to spread his lies and demagoguery is dangerous.”