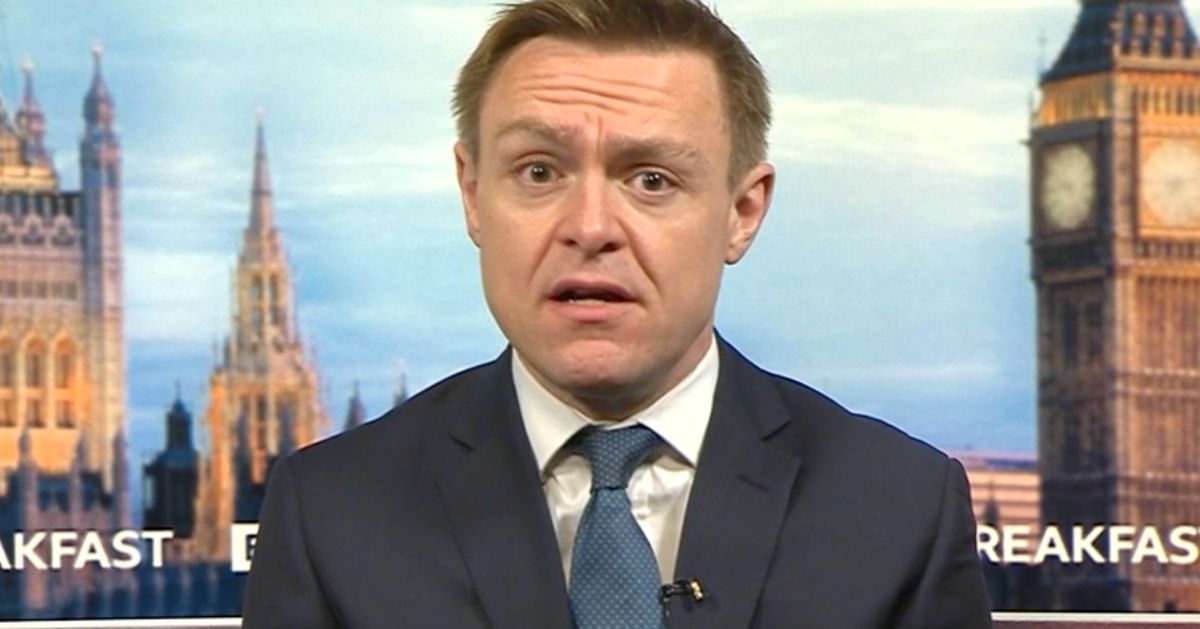 Health minister Will Quince has told people not to take any “risky activity” on Wednesday due to the planned ambulance strikes.

Paramedics, control room workers and technicians will walk out in England and Wales tomorrow in a bitter dispute over pay and conditions.

It will follow a second walkout by thousands of nurses today after the government refused to negotiate on pay.

In an interview with BBC Breakfast, Quince said a “minimum service level” of ambulance availability needed to be maintained but he was “concerned”.

“Where people are planning any risky activity, I would strongly encourage them not to do so,” he said.

Military personnel will be brought into fill some gaps tomorrow and drive ambulances.

But they will not be allowed to break red lights, exceed the speed limit or turn on blue lights.

Barclay wants to discuss patient safety with Unison, GMB and Unite but his refusal to negotiate on pay means the following day’s strikes are bound to go ahead.

Quince also said the government was “not willing to negotiate” with the Royal College of Nursing (RCN) when it came to pay.

The RCN has been calling for a pay rise of 5% above inflation, though it has said it would not “dig in”, suggesting it would accept a lower offer.

When it submitted the 5% figure to the independent pay review body in March, inflation was running at 7.5%.

But inflation has since soared, with RPI standing at 14.2% in September. Ministers have said this would mean a 19% pay rise which would be “unaffordable”.

The government has implemented the recommendations of the independent pay review body, which gave nurses a rise of about 4.75%, with a guaranteed minimum of £1,400.

During today’s strike, the NHS will be running a bank holiday-style service in many areas as thousands of operations and procedures are cancelled and rescheduled.