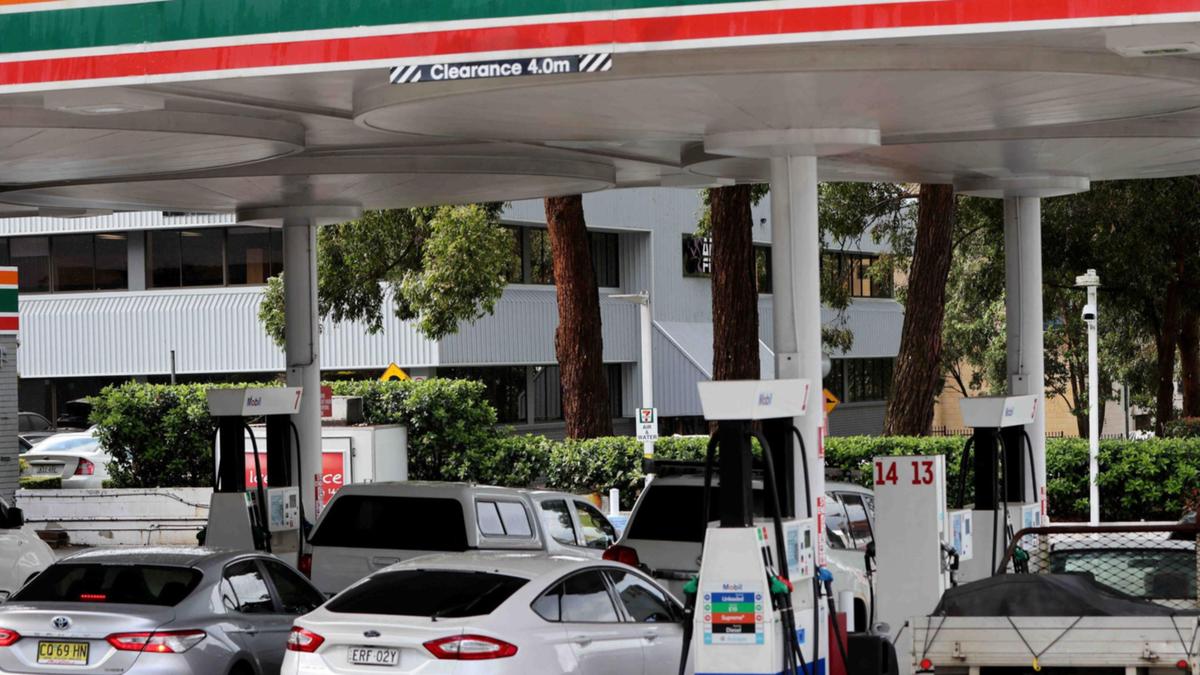 Petrol prices have plummeted across the country, just in time for the Australia Day public holiday, with drivers preparing to hit the road.

Perth motorists are enjoying the biggest price drop, with regular unleaded petrol sinking to as low as 166.1 cents per litre – below the wholesale price of 169.6.

Sydney’s lowest petrol price is currently 167.4 cents per litre, the next cheapest behind Perth.

With unleaded petrol prices dropping below wholesale prices, NRMA spokesman Peter Khoury is urging motorists to fill up their tanks.

“Oil prices have largely maintained their downward trajectory over recent months and thankfully the timing of the Sydney price cycle appears to have bottomed out just as families are hitting the road,” Mr Khoury said.

With Australia Day falling on a Thursday this year, it is predicted millions of Australians will be taking the Friday off work as well, turning their Australia Day break into an extra-long weekend.

Despite the widespread falls, Mr Khoury suggests motorists should still shop around for the best price.

“Finding the cheapest fuel around and filling up now while prices have bottomed out could help a family – driving a standard family sedan – save as much as $30 on a tank of fuel,” he said.

“Among skyrocketing inflation, that will go a long way to helping families.”

In Sydney, there is a price gap of 54 cents per litre between the cheapest and most expensive fuel.

The average petrol price in Sydney is expected to rise again soon, with a low of 190 cents per litre at the peak of the next price cycle.