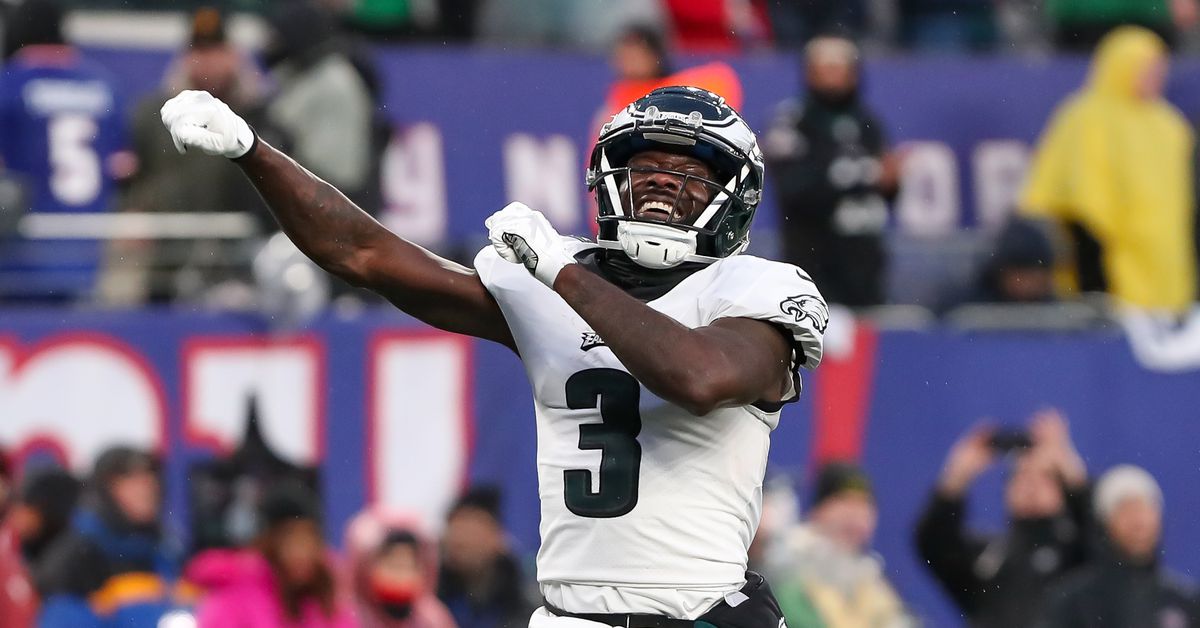 The official snap counts from the Philadelphia Eagles’ Divisional Round playoff win over the New York Giants are in. Let’s take a look and run through some analysis.