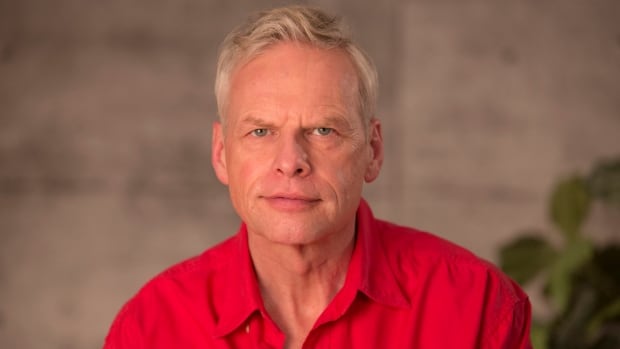 A well-known Edmonton-based spiritual leader has been charged with four counts of sexual assault.

De Ruiter is the leader of a group known as the College of Integrated Philosophy, or the Oasis Group, which has been operating in Edmonton for decades.

Investigators say they believe there may be additional complainants and are asking others to come forward.

Reached for comment, a spokesperson said de Ruiter intends to challenge the allegations.

“Mr. de Ruiter will be represented by legal counsel and intends to vigorously contest these charges in a court of law. This situation is deeply impactful for those who know Mr. de Ruiter,” Zaba Walker said in an email.

Police said de Ruiter currently holds meetings at an office building on St. Albert Trail in St. Albert, and that he hosts spiritual retreats at a campground near Smith, Alta., 200 kilometres northwest of Edmonton.

De Ruiter’s activities are well-known to Stephen Kent, a University of Alberta professor emeritus who specialized in cults and alternative religions.

“De Ruiter claims to be the living embodiment of truth, he claims to have received messages from Jesus, he claims to get spiritual insight that directs and justifies his behaviours,” Kent said Monday.

In 2002, a CBC News documentary delved into de Ruiter’s past and his growing global following. The story reported that de Ruiter got his start in a Lutheran church before breaking off to start preaching on his own. Eventually he gave up his job as a shoemaker to focus on his following.

In the documentary, his ex-wife spoke to CBC about de Ruiter’s transition from following Christianity to New Age practices. De Ruiter became known for opening his meetings by staring at attendees, sometimes for up to an hour.

Some of de Ruiter’s followers were featured in the documentary, describing their faith in him.

Kent — who was also interviewed for the 2002 documentary — said it is not uncommon for male spiritual leaders to make claims to followers that having sex could help advance the follower’s own spiritual advancement.

“Any time you have a person in power, exerting that power over someone who does not have any power or equal power — then the issue of sexual assault definitely comes into play,” she said.

James said that in 83 to 85 per cent of sexual abuse cases, the victim knows, loves or believes in their abuser.