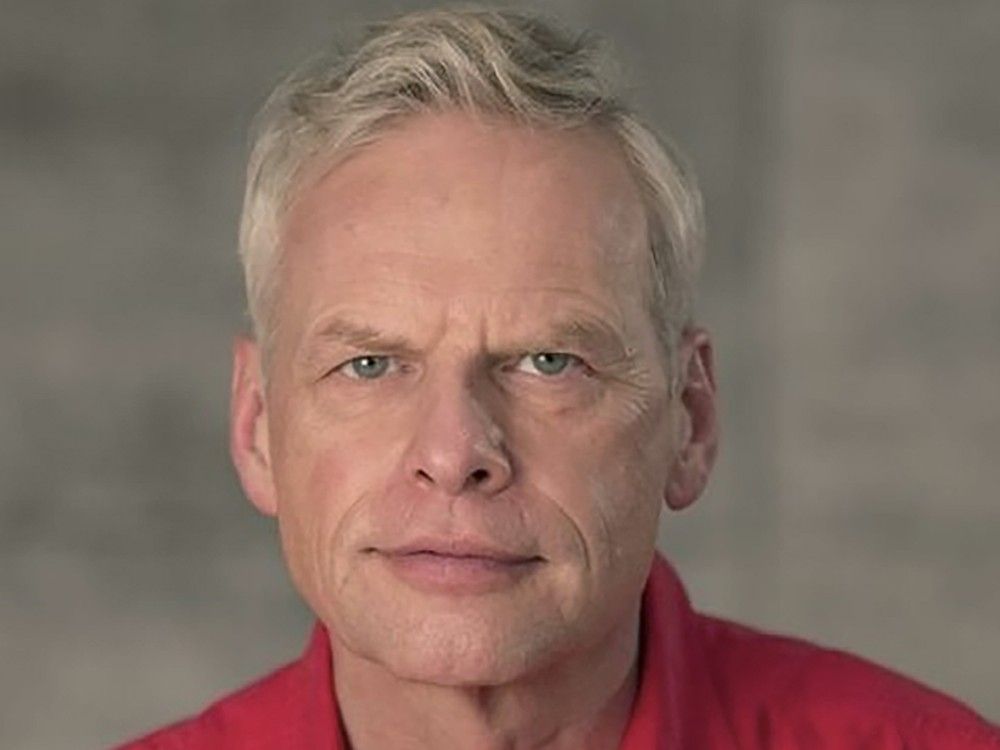 Investigators believe there may be additional complainants and is encouraging them to come forward. Police said de Ruiter is currently holding meetings at a St. Albert office building, as well as retreats at a campground near Smith, Alta.

In a news release, police said they received reports that de Ruiter “informed certain female group members that he was directed by a spirit to engage in sexual activity with them and that engaging in sexual activity with him will provide them an opportunity to achieve a state of higher being or spiritual enlightenment.” The allegations have not been proven in court.

In a biography posted on the website, de Ruiter claims he experienced a spiritual awakening at age 17, during which he became “immersed and fully absorbed into what we are after we die.”

“John realized that when you are deeply gentled and quieted within, you are naturally open and soft, the most basic form of true beingness and that living this way at any personal cost is the key to the fulfillment of our purpose for being here,” the website states.

Mary Jane James, CEO of the Sexual Assault Centre of Edmonton, said the complainants are “very brave” to come forward with the allegations.

“It will be very difficult for these four women to go through the experience and the exposure of the justice process,” she said.

“(The followers) become reliant and they believe what they’re told, and when they’re told they can reach a different level of spiritual connectedness or whatever, sometimes these things lead to one person taking advantage of another,” she said.

de Ruiter was the subject of legal action in the early 2010s when two sisters who formed part of his inner circle sued de Ruiter for entitlements and payments from the decade they spent as his common-law wives and employees.