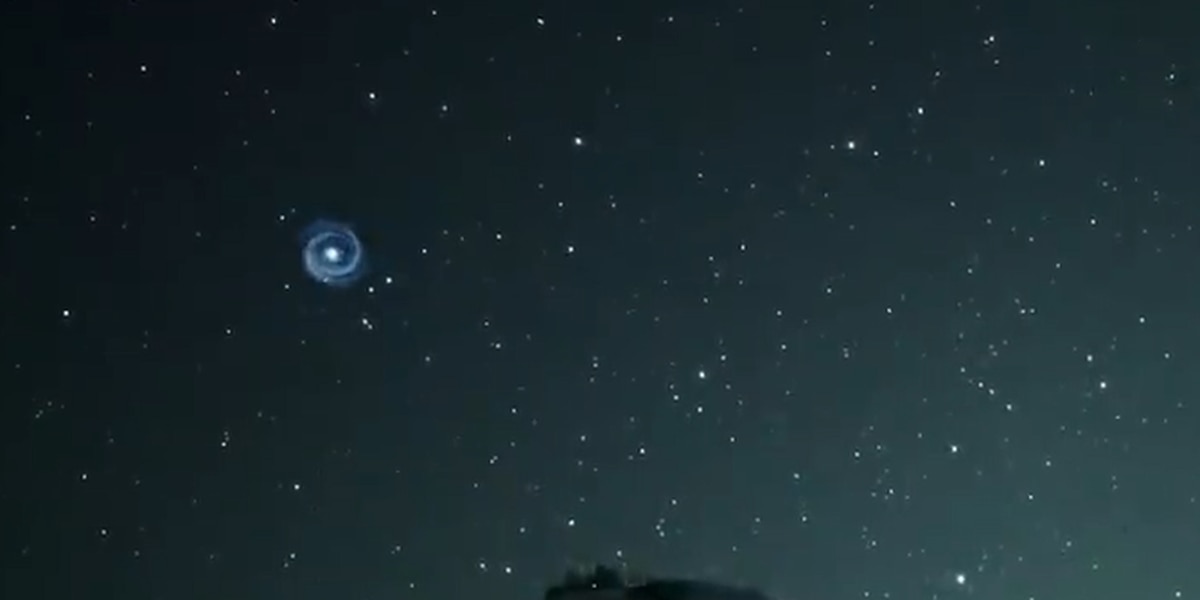 HONOLULU (HawaiiNewsNow) – The Subaru Telescope on Mauna Kea captured video last week of a mysterious light over Hawaii. And it wasn’t a bird, plane … or UFO.

Turns out the so-called “flying spiral” is actually a new satellite that was launched earlier that day by SpaceX.

SpaceX sent a Global Positioning Satellite into space for the U.S. Space Force on Wednesday.

“The spiral seems to be related to the SpaceX company’s launch of a new satellite,” Subaru Telescope officials from the National Astronomical Observatory of Japan wrote, in a tweet.

Satellite tracker Scott Tilley also chimed in on the thread and said the location of the spiral was a close match for where the second stage Falcon 9 rocket from SpaceX was expected to be in the minutes after launch.

Officials say this isn’t the first time a similar glowing, circular feature was spotted after a SpaceX launch.

People in locations as distant as New Zealand have seen such spirals overhead after Falcon 9 activity.

In other occurrences of similar SpaceX satellites, space watchers have said the spiral shape arises as the upper stage of the Falcon 9 vents release fuel during its long descent into the ocean.

Officials say SpaceX has sent five missions to space in the first 19 days of 2023.