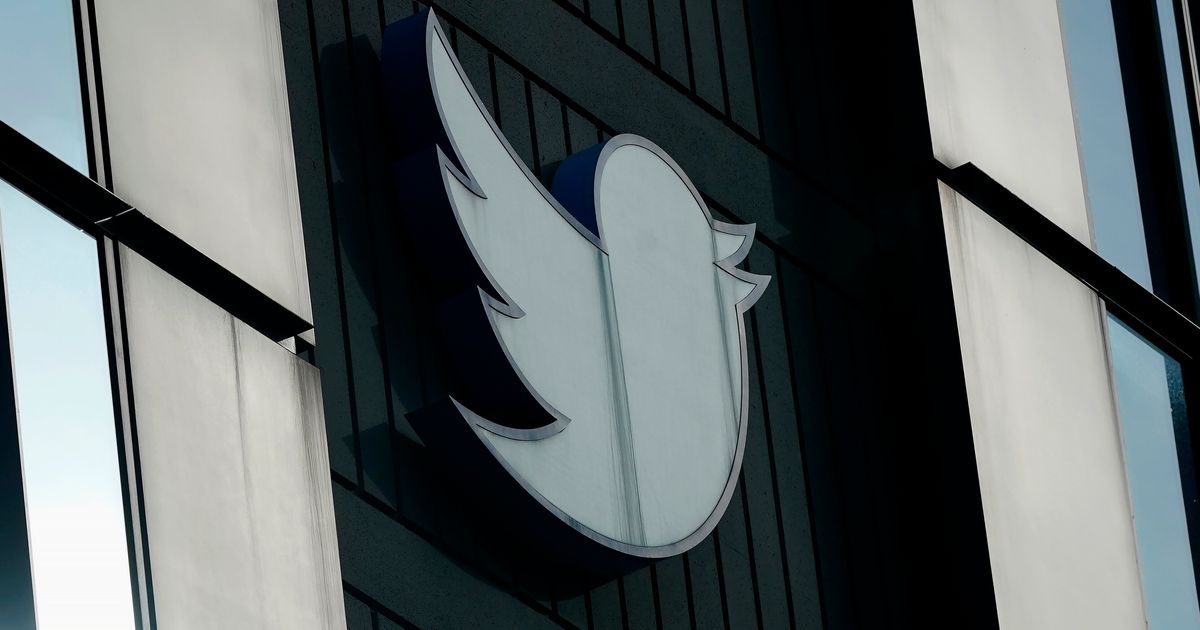 Twitter is facing two separate lawsuits over its failure to meet rent payments in its London office and its San Francisco headquarters, as the social media giant’s financial struggles continue.

The Crown Estate, which manages properties in King Charles’ portfolio, is allegedly suing Twitter over unpaid rent in the company’s UK headquarters in London at 20 Air Street.

A spokesperson for the Crown Estate said it had previously reached out to Twitter before filing the lawsuit related to rental arrears, according to CNN.

Twitter was also sued by the landlord for its San Francisco offices Friday for missing rent payments in December and January, according to a copy of the lawsuit shared by the San Francisco Chronicle.

The company failed to pay its $3.36 million (£2.73 million) in rent last month, prompting the landlord, SRI Nine Market Square LLC, to draw the sum from Twitter’s line of credit.

The landlord argues Twitter has breached the contract by missing those rent payments, and also by not raising its line of credit by $10 million (£8.13 million), which it was required to do in the event of a change in ownership, under the lease agreement.

This comes as billionaire Elon Musk has been embracing extreme measures to cut spending at the company. Twitter has auctioned off expensive furniture, coffee machines and other items from the San Francisco office to make money.

Earlier this month, employees in the company’s Asia-Pacific headquarters in Singapore were notified that they had just hours to remove their belongings from the office and move to working remotely, according to Bloomberg.

Musk bought Twitter last year for $44 billion (£35.79 billion), after trying to exit the deal multiple times. Musk’s first interest payment on the debt he took on to finance the deal might be due at the end of this month, according to the Financial Times.