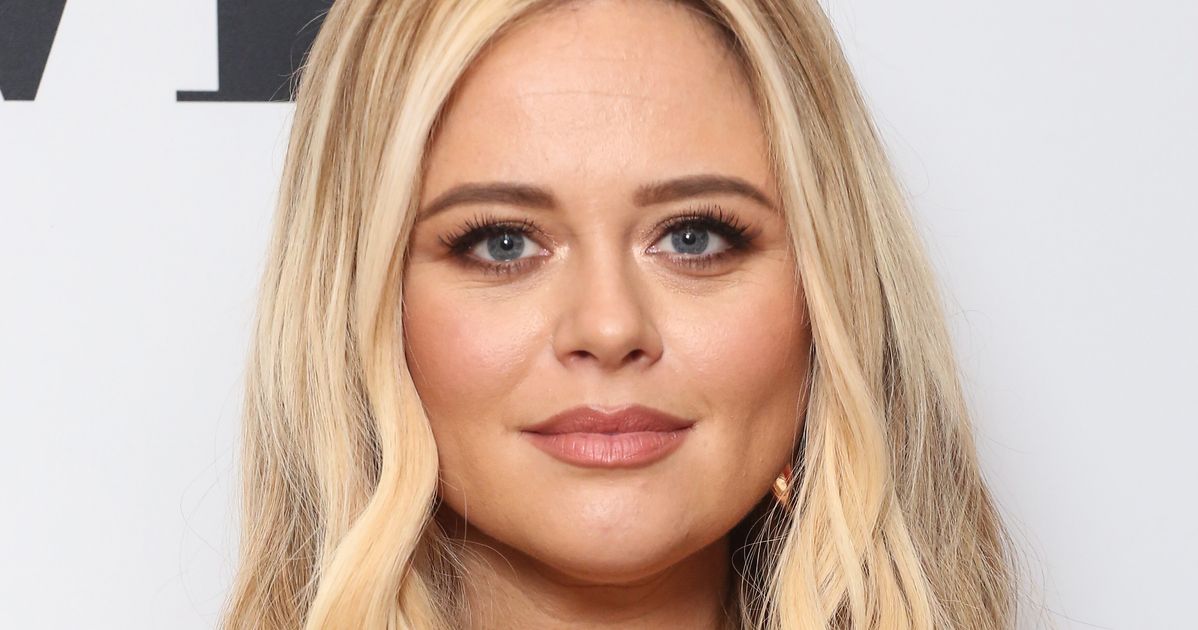 Emily Atack has opened up about how her mental health has been impacted by the digital abuse she receives on a daily basis.

The Inbetweeners star has filmed a powerful documentary for BBC Two about being on the receiving end of everything from cyber-flashing (unsolicited sexual images) to rape threats.

In the documentary, the actor and comedian says she sometimes receives thousands of explicit messages a day, which has left her fearing for her safety.

“I’m terrified at times,” she tells Radio Times. “The second I hear a bump in the night I go, ’Oh, that’s it. I’m about to be raped and killed’.

“I’m scared of being alone physically a lot of the time.”

She adds: “It’s frightening how much has been normalised and how accustomed we are as women to it.”

The 33-year-old says she wants to “shock” people with the documentary, Emily Atack: Asking For It?, as she tries to understand what drives the men responsible for bombarding her with the disturbing online messages.

“I wanted to peel the layers back and show more of what goes on in my life,” she explains.

“I want people to be shocked by it. I want people to wake up and go, ‘This isn’t something that I’m prepared to tolerate or live with any more, and nor should any woman.’”

The Government has pledged to tackle the sending of unsolicited pictures in the Online Safety Bill, which is currently making its way through the House of Lords.

Emily insists cyber-flashing must be criminalised, saying: “At least it will show that the Government is taking it seriously, and not putting women’s safety to the back of the pile.”

Since filming the documentary, Emily has taken a step back from Instagram because of the impact it has had on her mental health, but she remains defiant.

“As women, we should be able to celebrate our own bodies without being sexually assaulted or harassed, without horrific consequences. I’m going to carry on doing that.

“I’m not going to start wearing blouses done up to the top of my neck. It’s my body, my choice, my celebration of my life. That is me, and I should be able to live my life freely without devastating consequences.”

Read the full interview with Emily Atack in this week’s Radio Times, out now.

Emily Atack: Asking For It? airs on Tuesday 31 January on BBC Two and iPlayer at 9PM.