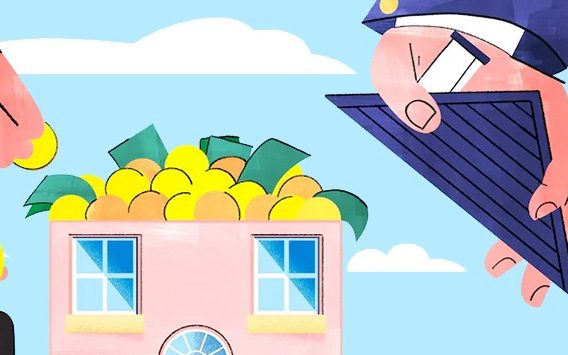 Older homeowners unlocked a record £17m a day from their properties in 2022 as soaring inflation pushed retirees to take out equity release loans.

Those aged over 55 withdrew £6.3bn from their properties last year, up from £4.89bn in 2021, and more than in any other year previously, according to a report by equity release firm Key Later Life Finance. This was equal to an average of £17m a day.

The vast majority was taken out by new borrowers, who released £5.6bn in equity, which was £1.2bn more than the year before.

Older homeowners typically unlock cash from their properties in order to repay existing mortgages, clear their debts and pay for home renovations.

As surging inflation ate into retirees’ income, equity release boomed, with the number of new borrowers increasing 25pc year-on-year to hit 52,295 in 2022. This was despite the fact that the number of deals taken out lost momentum in the last three months of the year after the mini-Budget sent equity release rates as high as 9pc.

Although rates have edged down since then, borrowers are still struggling to secure loans at rates below 6pc. As a result, in the fourth quarter of the year homeowners unlocked smaller amounts of equity, at £101,366 on average, down from £108,180 in the third quarter.

Andy Wilson, a financial adviser, said some homeowners are putting off taking out loans until rates come down.

He said: “I have a number of potential clients who don’t have an immediate need [for the released equity] as such, just an aspirational desire to be met with borrowing. Some of these are biding their time until rates do fall further.

“The risk is that we get the timing wrong, and they end up paying higher interest rates than might be necessary.”

Mr Wilson added: “I am cautiously hopeful that gilt rates, which drive lifetime mortgage rates, will start to fall slightly by late spring, and with lower interest rates lenders may feel less concerned about the prospect of compound interest rapidly increasing debts.”