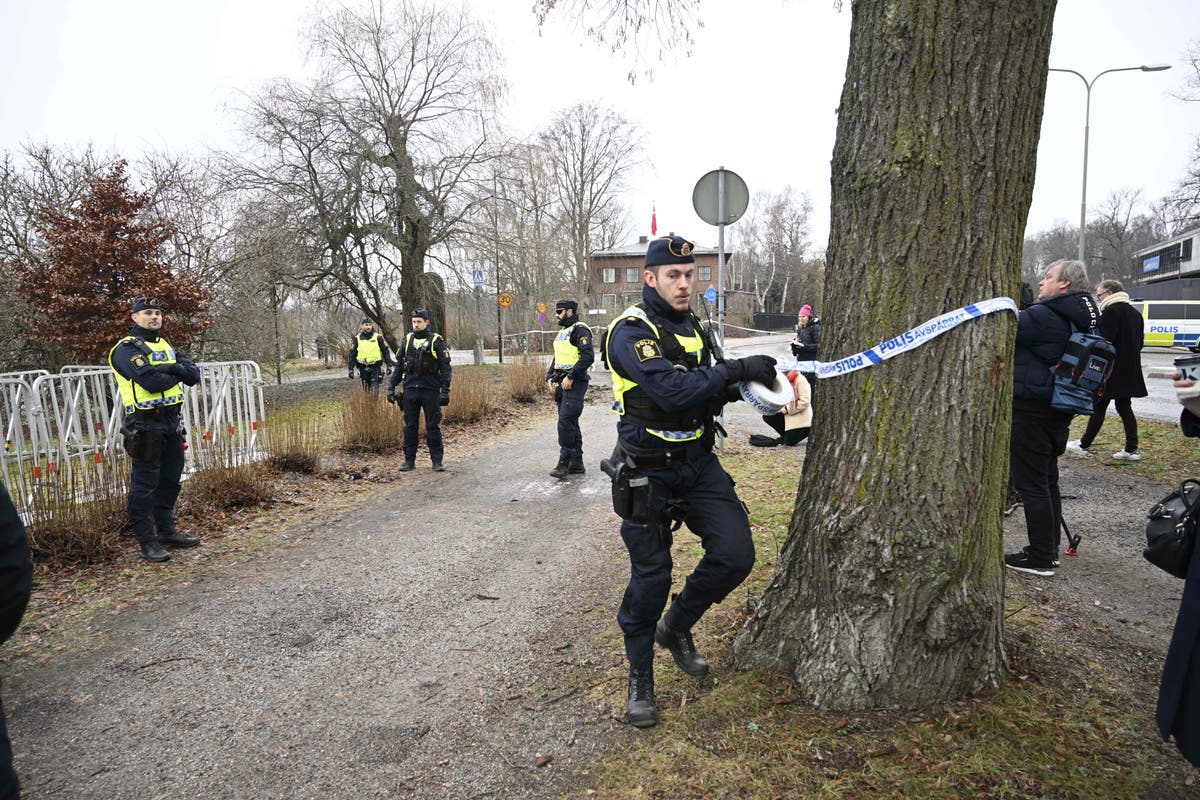 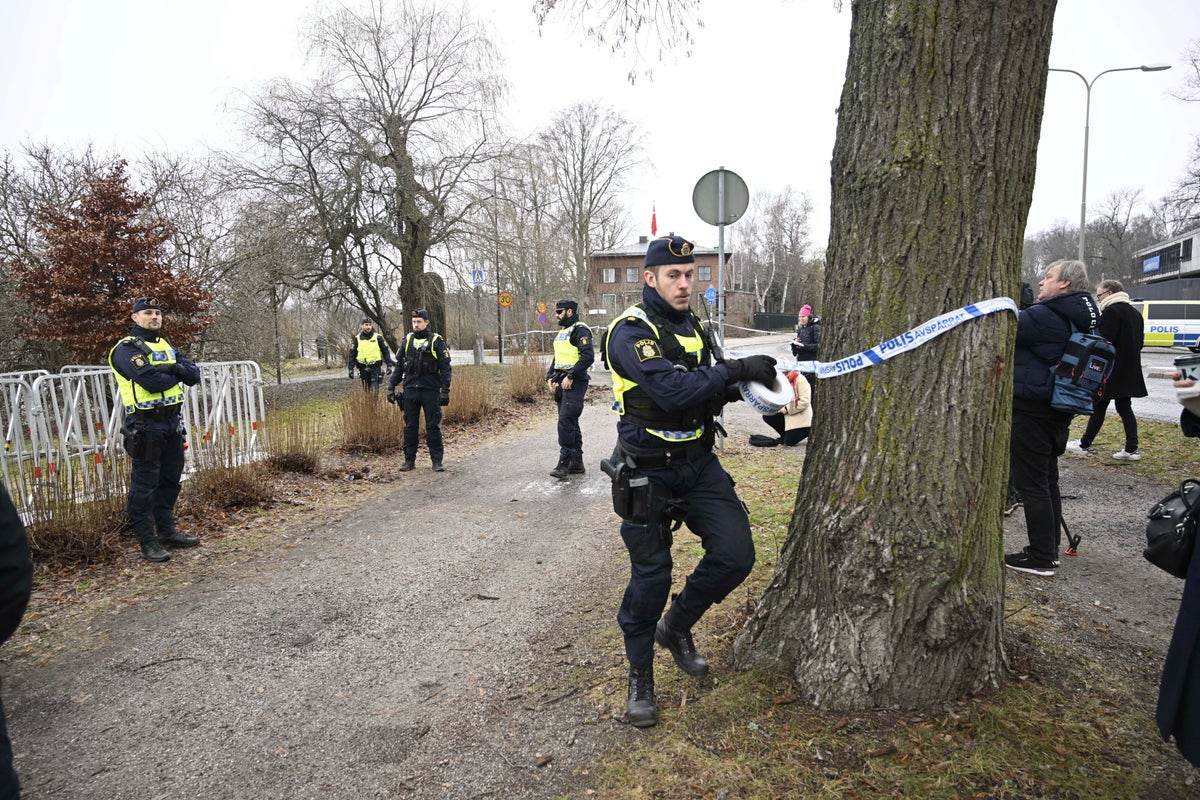 President Tayyip Erdogan responded to Quran-burning protests that took place outside the Turkish embassy in Stockholm by declaring that Turkey will not support Sweden’s bid to join the North Atlantic Treaty Organization (NATO).

The Turkish president said on Monday that if Sweden doesn’t show respect to Turkey or Muslims, “they won’t see any support from us on the Nato issue”.

Finland’s foreign minister told Reuters on Tuesday there is a need for a “timeout” to resolve the thorny issue between the Nordic nations and Turkey.

Pekka Haavisto said that “a timeout is needed before we return to the three-way talks and see where we are when the dust has settled after the current situation, so no conclusions should be drawn yet”.

He added: “I think there will be a break for a couple of weeks.”

Turkey earlier condemned the burning of a copy of Islam’s holy book of Quran during a protest in Sweden and called it a “vile act”.

It said that Sweden’s decision to allow the protests to go ahead was “completely unacceptable”.

Mr Erdogan on Monday said that “those who allow such blasphemy in front of our embassy can no longer expect our support for their Nato membership.

“If you love members of terrorist organisations and enemies of Islam so much and protect them, then we advise you to seek their support for your countries’ security.”

On Sunday, Sweden’s foreign minister claimed that his country is inching closer to having its Nato application ratified by one of the military alliance’s last holdouts.

Tobias Billström said that Turkey was “close” to starting the ratification process and called the Quran-burning protest in Stockholm “appalling”.

The protest outside the Turkish embassy in Stockholm was pre-approved by the Swedish authorities, but not the burning of the book itself, it was reported.

Mr  Billström tweeted: “Sweden has a far-reaching freedom of expression, but it does not imply that the Swedish government, or myself, support the opinions expressed.”

Twenty-eight of Nato’s 30 current members have ratified both Sweden and Finland’s requests for membership. But Turkey – along with Hungary – has yet to approve the bid.

The US State Department spokesperson Ned Price, reacting to Mr Erdogan’s comments, said that “ultimately, this is a decision and consensus that Finland and Sweden are going to have to reach with Turkey”.

He added: “We have a saying in this country – ‘Something can be lawful but awful’. I think in this case, what we have seen in the context of Sweden falls into that category.”

Nato’s secretary general Jens Stoltenberg condemned Mr Erdogan’s position over Sweden. He said in an interview with Die Welt that “freedom of expression, freedom of opinion is a precious commodity, in Sweden and in all other Nato countries. And that is why these inappropriate acts are not automatically illegal”.

In Istanbul, hundreds of people gathered outside the Swedish consulate to protest the Quran burning. The protest in Stockholm was organised by Danish anti-Islam activist Rasmus Paludan. His photo was set on fire during the Istanbul protest.

Photos and videos from the protest showed participants carrying green flags featuring the Islamic proclamation of faith and banners that said “we condemn Sweden’s state-supported Islamophobia”.

The Associated Press reported that a sign on a window of the Swedish Consulate read “we do not share that book-burning idiot’s view”.