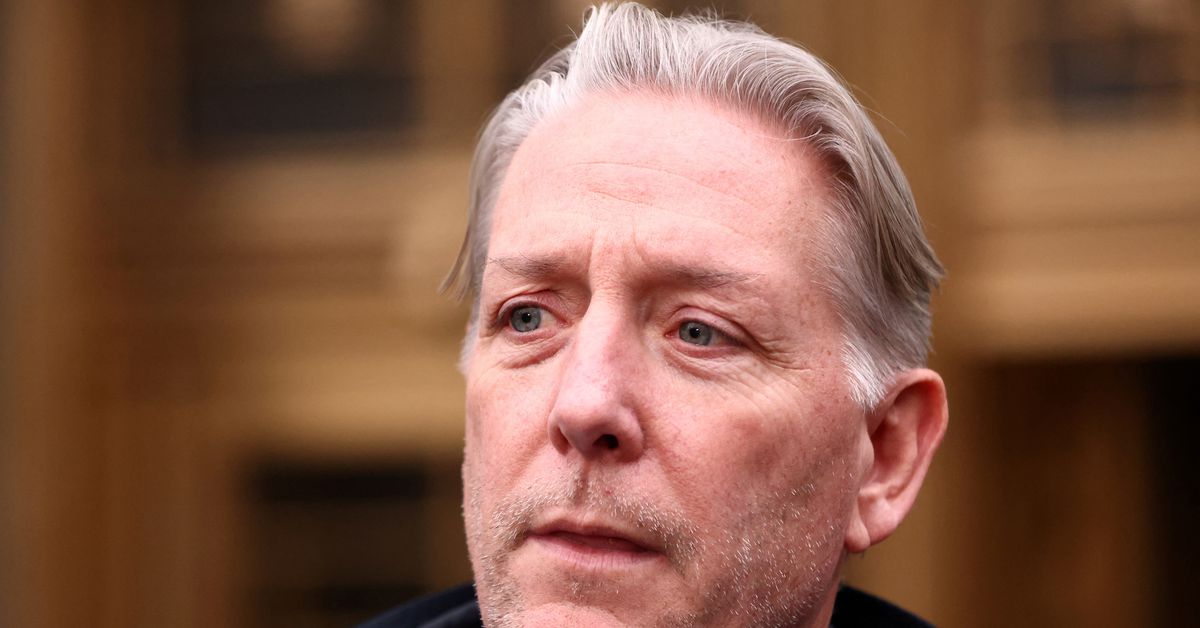 Charles McGonigal, who led the FBI’s counterintelligence division in New York before retiring in 2018, pleaded not guilty to four criminal counts including sanctions violations and money laundering at a hearing in Manhattan federal court.

He was released on $500,000 bond, following his arrest over the weekend.

Prosecutors said McGonigal, 54, in 2021 received concealed payments from Deripaska, who was sanctioned in 2018, in exchange for investigating a rival oligarch.

McGonigal was also charged with unsuccessfully pushing in 2019 to lift sanctions against Deripaska.

Sanctions “must be enforced equally against all U.S. citizens in order to be successful,” FBI Assistant Director in Charge Michael Driscoll said in a statement. “There are no exceptions for anyone, including a former FBI official.”

Separately on Monday, federal prosecutors in Washington said McGonigal received $225,000 in cash from a former member of Albania’s intelligence service, who had been a source in an investigation into foreign political lobbying that McGonigal was supervising.

McGonigal faces nine counts in that case, including making false statements to conceal from the FBI the nature of his relationship with the person.

“This is obviously a distressing day for Mr McGonigal and his family,” the defendant’s lawyer Seth DuCharme told reporters after the Manhattan hearing. “We’ll review the evidence, we’ll closely scrutinize it, and we have a lot of confidence in Mr McGonigal.”

Deripaska, the founder of Russian aluminum company Rusal (RUAL.MM), was among two dozen Russian oligarchs and government officials blacklisted by Washington in 2018 in reaction to Russia’s alleged meddling in the 2016 U.S. election.

He and the Kremlin have denied any election interference.

Also charged in the Manhattan case was Sergey Shestakov, a former Soviet diplomat who later became an American citizen and Russian language interpreter for U.S. courts and government agencies.

Prosecutors said Shestakov he worked with McGonigal to help Deripaska, and made false statements to investigators.

Shestakov pleaded not guilty on Monday and was released on $200,000 bond.

The enforcement of sanctions are part of U.S. efforts to pressure Moscow to stop its war in Ukraine, which the Kremlin calls a “special military operation.”

Deripaska was charged last September with violating the sanctions against him by arranging to have his children born in the United States.

The following month, British businessman Graham Bonham-Carter was charged with conspiring to violate sanctions by trying to move Deripaska’s artwork out of the United States.

Deripaska is at large, and Bonham-Carter is contesting extradition to the United States.

Reports on the New York federal courts. Previously worked as a correspondent in Venezuela and Argentina.